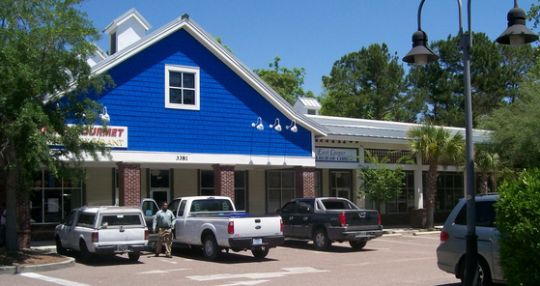 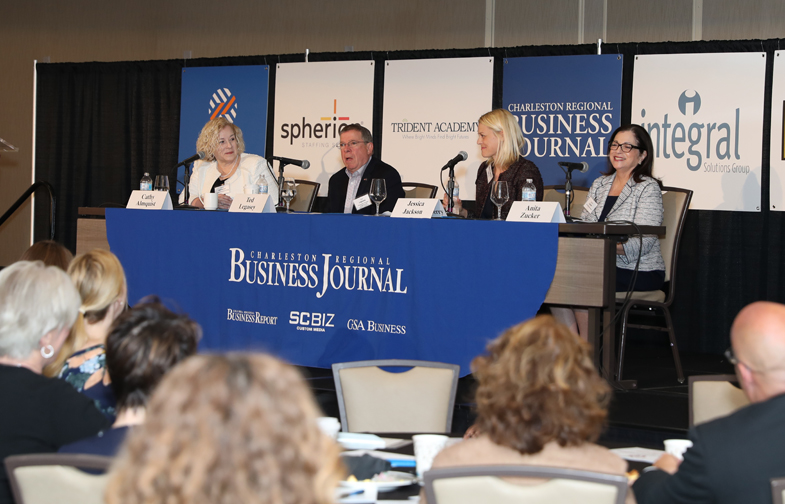 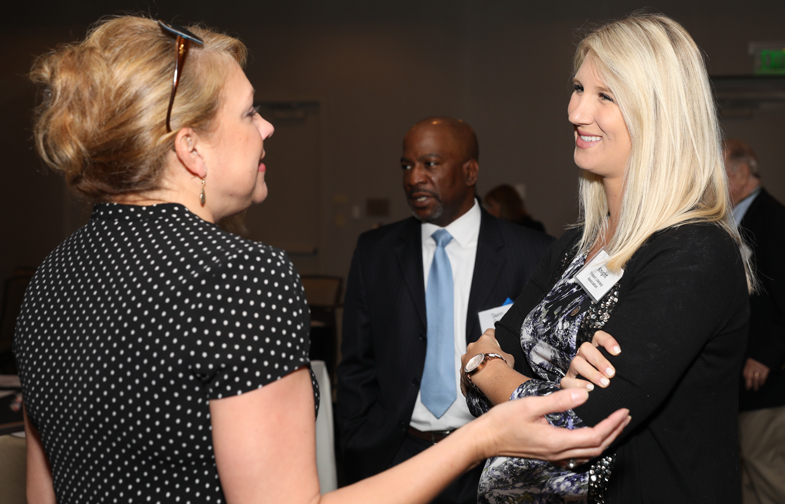 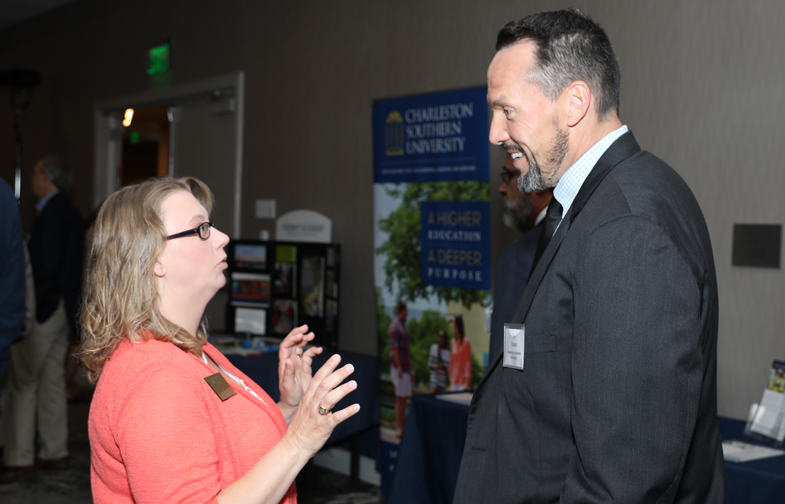 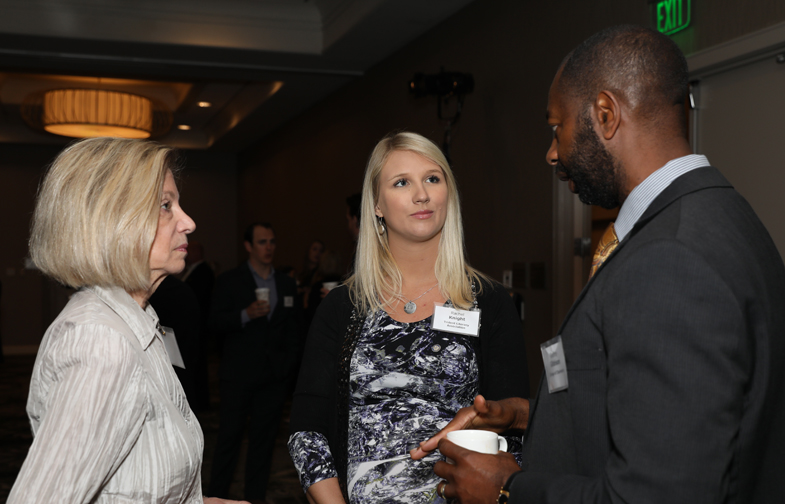 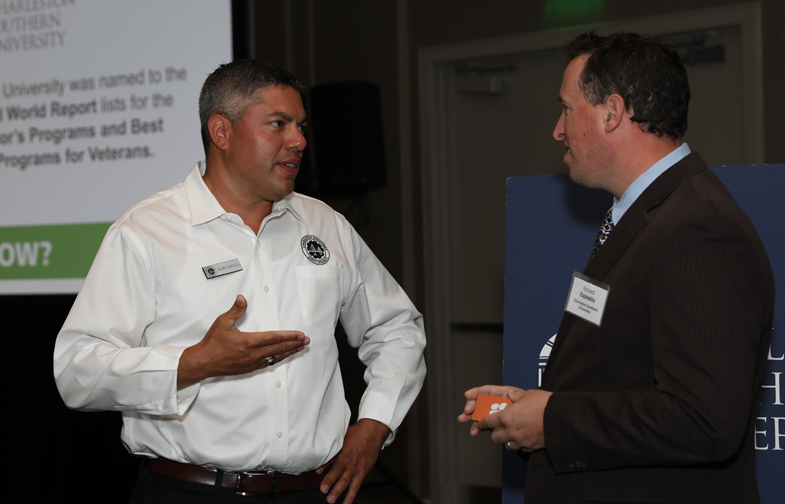 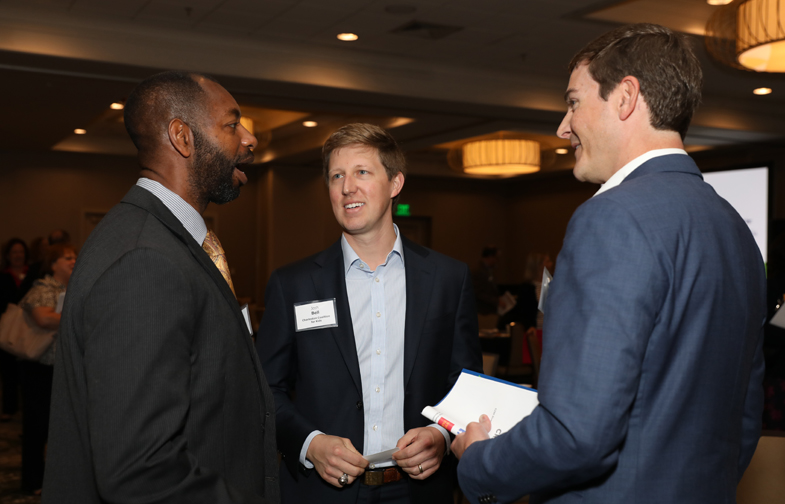 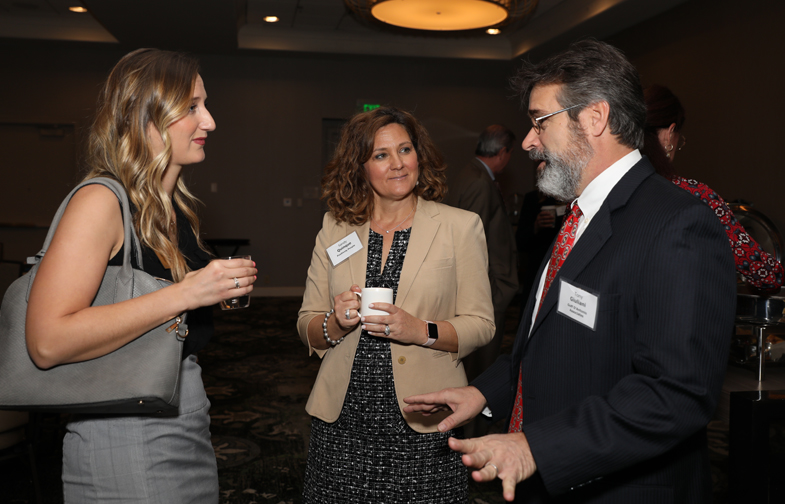 A panel of education and industry experts called on the business community this morning to speak up about the education system, in the Lowcountry and statewide, to demand change.

“This is imperative for the business community. This is our future,” said Jessica Jackson, senior manager of global engagement for Boeing South Carolina. “Generally speaking, we might not have trouble filling certain jobs right now, but that’s not going to be the case 10, 20, 50 years from now, so we need to fix it now.”

Jackson was one of four panelists at the Charleston Regional Business Journal’s Power Breakfast in North Charleston. The event was tied to the Tri-County Cradle to Career Collaborative’s fourth annual report (.pdf) on the region’s education system.

Cradle to Career CEO John Read said the business community has remained largely silent on education because it often doesn’t seem like a pressing issue for businesses and because talking about education can be difficult, with issues of race and poverty just below the surface.

“It’s safer, less controversial to treat education as an object of corporate philanthropy or volunteerism than to address it head-on,” Read said. “Public education, however — if it’s not important to any one business — is the talent supply chain for every business here. ... What’s happening in schools should be treated collectively in that way, not merely philanthropically.”

Ted Legasey, chairman of the Charleston Promise Neighborhood board of directors, said one of the major problems is that schools don’t have enough resources to equitably serve students because of the way education is funded in South Carolina.

“The funding model in this state is ludicrous,” he said. “Absolutely ludicrous. ... We’re kidding ourselves. We can’t educate students with this funding model the way it is.”

Act 388, enacted by the S.C. General Assembly in 2006, transferred the tax burden for school operating funds from home property taxes to commercial and other properties, with a penny increase in the sales tax designed to help. Sales tax revenue has been volatile, and critics say the burden has fallen heavily on businesses.

“We should be directing much more resources to students who need those resources,” Legasey said. “But we’re not even trying to do that.”

Cathy Almquist, vice president for academic affairs at Trident Technical College, said that if Boeing is concerned about the talent pipeline, “every smaller business and industry ought to be in panic mode right now.”

“I don’t think we have time to wait,” she said.

Almquist said if the business community spoke with a unified voice, it would be unstoppable.

“The business voice is a very powerful voice, and it’s powerful on both sides of the aisle,” she said. “That’s not true of other sectors, but when business and industry speaks, it doesn’t matter if you’re Republican or Democrat or independent — you’re listening.”

Anita Zucker, CEO of The Intertech Group and chair of Cradle to Career’s board of directors, said she often thinks about the schools in the region that are working, such as Academic Magnet High School in North Charleston and Meeting Street at Brentwood in downtown Charleston.

Zucker and Legasey both cited Meeting Street at Brentwood, a public-private partnership between Charleston County School District and Meeting Street Schools, as an example of a school worth replicating. The school has two teachers in each classroom, and students are encouraged to follow their goals through college. Parents are also encouraged to play an active role in their child’s education.

“What we have to do is get our public education system to scale that model so that we have more schools, more Meeting Street at Brentwoods, happening in each of our regional school districts,” Legasey said.

He said another possibility is to bring a charter school organization to the area. The Lowcountry has charter schools, Legasey said, but they each work independently and don’t have the clout that charter school networks have in other states.

Zucker said the key to bringing necessary change is having teachers, school administrators and the business community joining arms and using their voices together.

“We don’t have time to lose another generation of children,” Zucker said. “That’s the bottom line. We are losing our children. ... We need to save children, and I think the only way we can do it is by standing up and taking a stand.”