Charleston Southern University has named Maj. Gen. Dondi E. Costin to serve as the third president of the Christian college.

Costin is a 1986 graduate of the Air Force Academy and has spent the past 32 years with the Air Force. He currently serves as chief of chaplains for the Air Force, a position he’s held since August 2015. Costin will retire from the Air Force prior to becoming CSU president July 1. 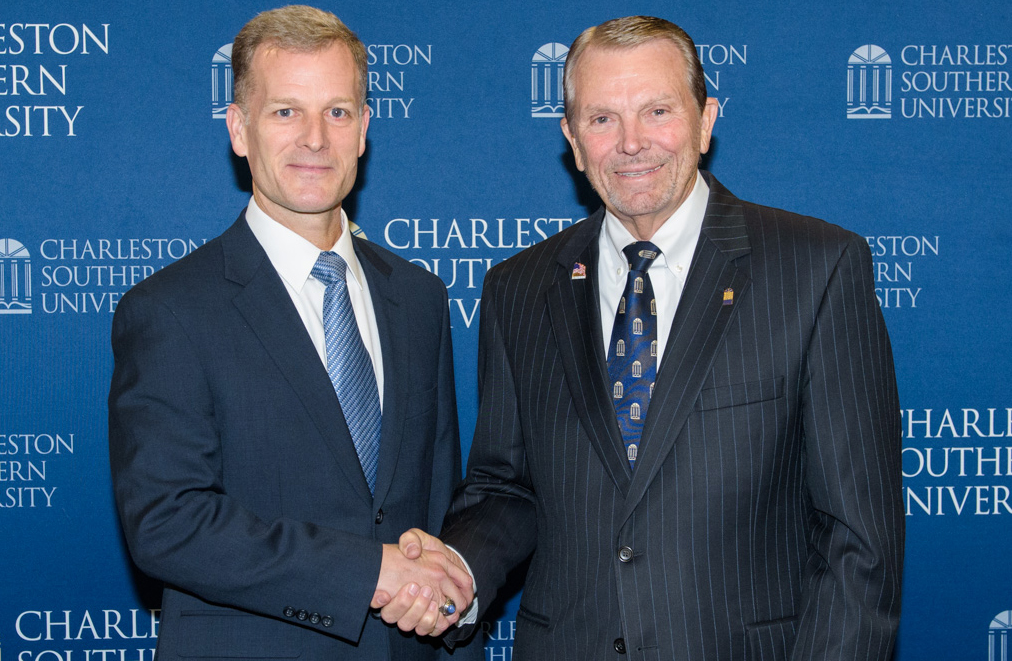 In addition to a bachelor’s degree in operations research from the academy, Costin has five master’s degrees, a Doctor of Ministry degree and a doctorate in organizational leadership. From 1992 to 1996, Costin taught courses in leadership, management, political science and military history as an assistant professor of aerospace studies at Texas Christian University.

Jerry Williams, chairman of the presidential search committee and chairman of CSU’s board of trustees, said the committee agreed unanimously to recommend Costin for the presidency. Costin was chosen from a pool of 60 candidates, according to a news release.

“We believe he is the right fit for our university, and everyone is confident that he will take CSU to the next level of excellence,” Williams said.

President Jairy C. Hunter Jr., who has served as CSU’s president for 34 years, will transition to president emeritus on June 1, according to a news release.

In that role, Hunter will provide consulting and assistance on strategic planning, external relations, resource development, enrollment and financial affairs. He also plans to continue teaching in the university’s School of Business.

In the news release, Costin said, “I look forward to leading this team to build upon the firm foundation he has laid, in hopes that ... the best is yet to come.”