The Citadel has chosen Col. John L. Dorrian as its new vice president for communications and marketing.

Dorrian, who graduated from the school in 1990 with a degree in business administration, most recently served as spokesman for the Combined Joint Task Force Operation Inherent Resolve, an effort by more than 50 countries against the Islamic State group in Iraq and Syria. 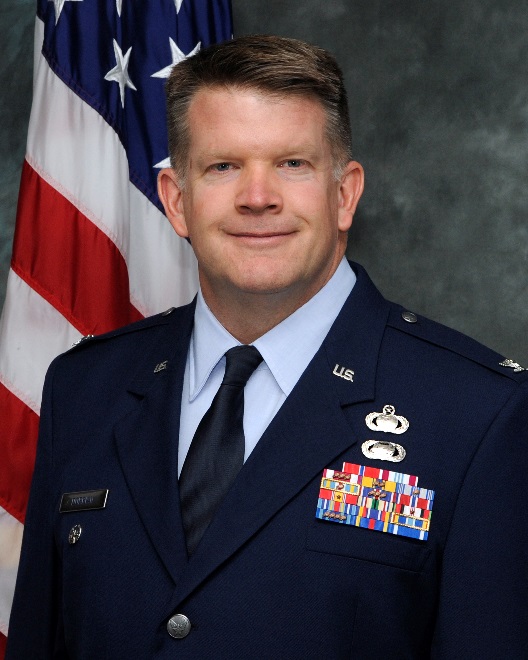 Prior to that, Dorrian served as director of public affairs for Air Force Space Command at Peterson Air Force Base in Colorado. He also commanded the 305th Mission Support Squadron at McGuire Air Force Base in New Jersey, and he deployed to Kabul, Afghanistan, as chief of press desk operations for the International Security Assistance Force.

Dorrian retired from military service in June after 25 years.

“It is a distinct honor to welcome Col. John Dorrian to The Citadel’s leadership team,” said Citadel President Lt. Gen. John Rosa. “His experiences and achievements as a professional communicator during 25 years of service with the Air Force will contribute greatly to the success of our mission to educate and develop principled leaders.”

Dorrian will begin in his new position July 24. The role was previously held by Lt. Col. Brett Ashworth, who left in October to become vice chancellor of communications and marketing for the Texas Tech University System.