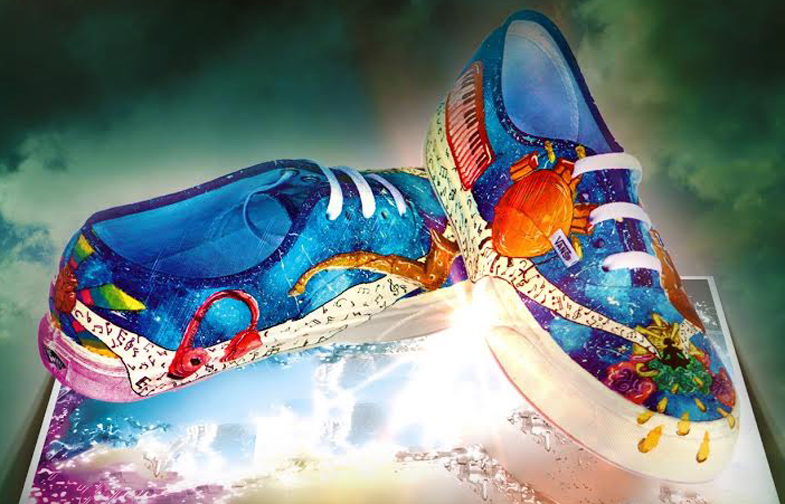 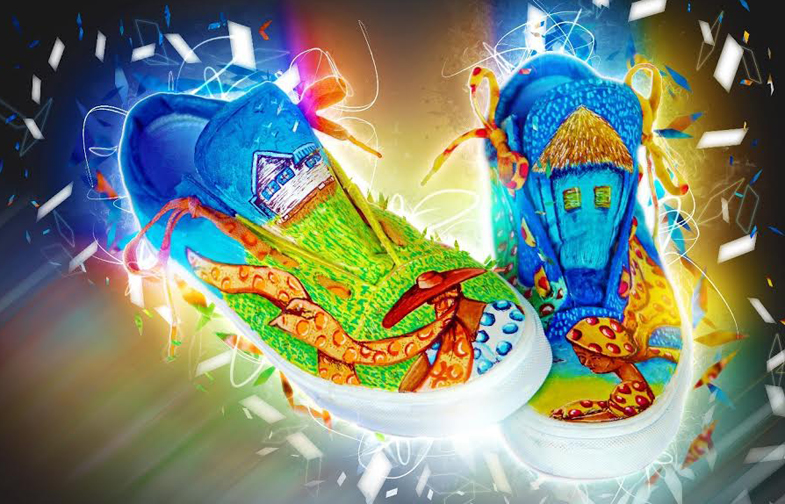 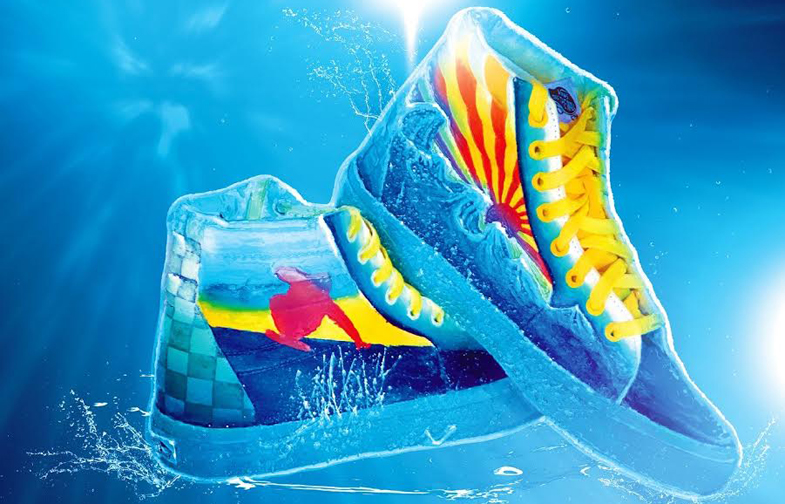 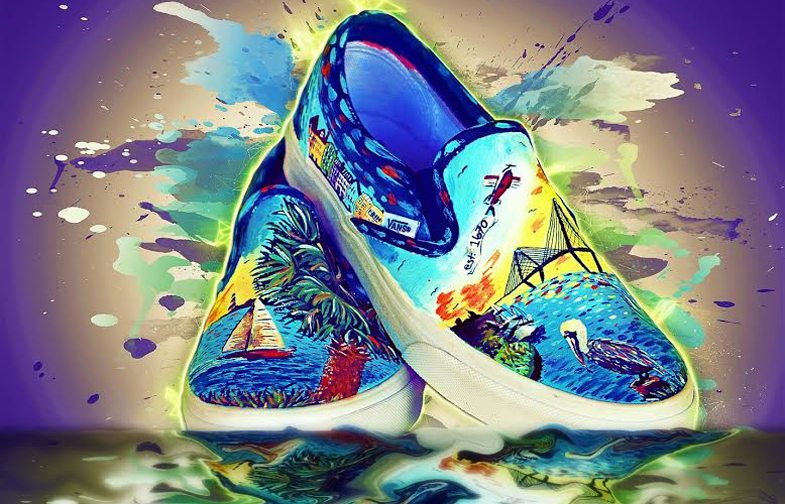 They didn’t make the final cut, but the students at Cane Bay High School did something that 2,950 other schools weren’t able to do: Get the attention of a worldwide brand of shoes and nearly end up having their designs sold.

If you’re not aware of Vans shoes, then you probably don’t know who Spicoli is. They may be worn by every emo band and punk band and whatever else band now, but these shoes were made strategically popular in the 1980s when an unknown actor named Sean Penn wore them in a coming-of-age comedy called Fast Times at Ridgemont High.

The studio didn’t think the movie would be a hit, but it and the shoes became hugely popular. Even now, 35 years later, Vans are sold just about everywhere, with the familiar “Off the Wall” branding.

Cane Bay High in Berkeley County was one of 50 top finalists from more than 3,000 who entered the Vans Custom Culture art and design competition.

The competition ended this week, and if Cane Bay had made the top five, the students would have traveled to Los Angeles to show off their work, with the winning school receiving $50,000 for its art program.

That didn’t happen, but learning how to blend the artistic with the commercially viable is a valuable skill to develop as a high school student.

So even though they didn’t win, they definitely won.