The College of Charleston can now offer its first doctoral degree, after Gov. Henry McMaster finalized a piece of legislation this week.

R23, which McMaster signed into law on Monday, gives the college permission to offer a doctor of philosophy degree in computer and information science. 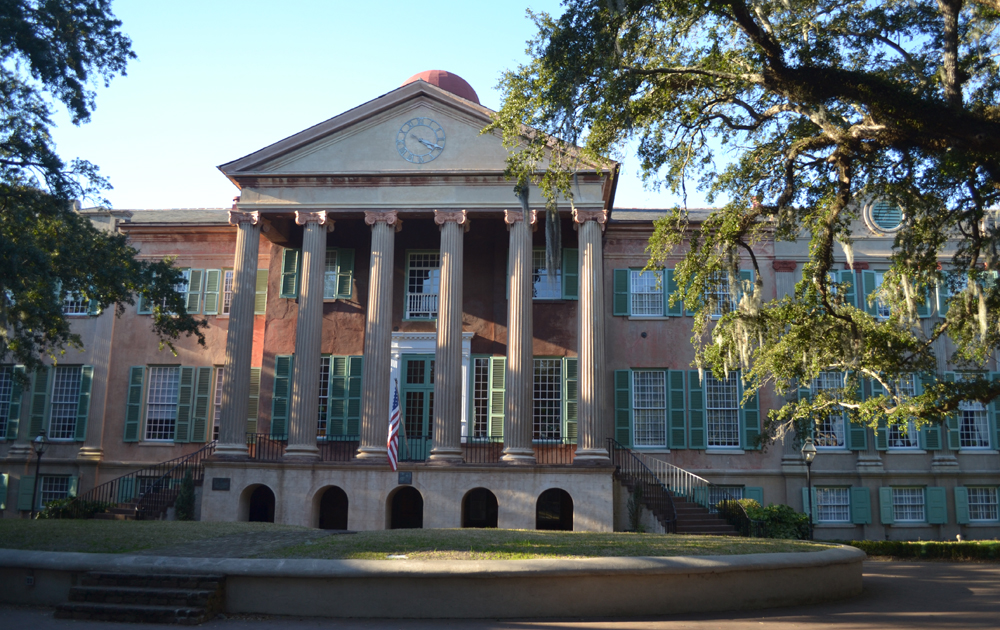 “Our 2009 strategic plan called for the college to offer targeted doctoral degrees, and that is the direction in which we are headed,” CofC President Glenn McConnell said in a news release. “With this step forward, we affirm that the college is and will continue to be a nationally pre-eminent, comprehensive, public university deeply rooted in the liberal arts and sciences tradition and dedicated to its public mission of advancing the region’s economy, culture and future.”

The new doctoral degree must still be created and then approved by the S.C. Commission on Higher Education, the news release said. It did not indicate when the degree could be offered.

In future commencement ceremonies at CofC, only alumni of the college will speak, according to a news release.

“I believe it’s fitting for them to come back to their alma mater to tell the story to our graduates about how the college shaped their lives and inspire our graduates to reach for the stars when they part through our gates,” McConnell said in the news release.

More than 2,100 students are expected to receive degrees during ceremonies on May 12 and 13.