Between 2012 and 2016, the reading and math tests the state’s third- and eighth-grade students take have changed three times, which makes a comparison of annual results unclear.

What is clear, however, is that not enough children in the Lowcountry are meeting grade-level standards each year, said Ted Legasey, a member of the Tri-County Cradle to Career Collaborative’s board of directors.

“The Tri-County Cradle to Career Collaborative is a community movement committed to improving educational outcomes for all students, and that’s really critical, for all students,” said Anita Zucker, chairwoman of the collaborative’s board of directors and CEO of The InterTech Group.

Each year, the collaborative tracks third- and eighth-grade assessment results in the region. From 2009 to 2014, students took the S.C. Palmetto Assessment of State Standards. 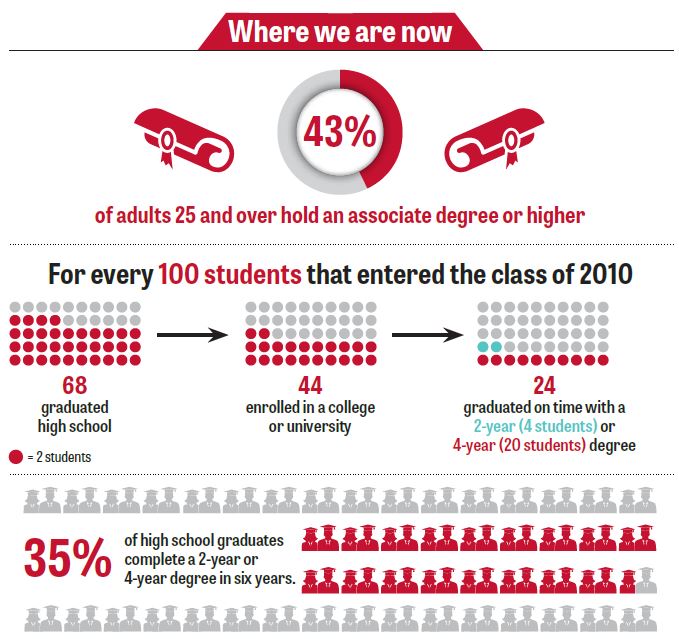 “It looked like a pretty good percentage of our children were proficient,” Legasey said. “The problem was the test was a really weak test.”

The state realized the test was providing “deceptively good results,” he said, so the state started using the ACT Aspire test in 2015. Test scores, especially in reading, plummeted.

In reading, the proficiency rate in the region dropped from 82% to 38%; in math, the rate decreased from 73% to 62%, according to the report.

In 2016, the ACT Aspire test didn’t win the state’s contract, so students were given a new test called S.C. Ready. Reading scores increased to 52% proficiency, but math scores dropped further, to 58%, according to the report.

“Our third-graders aren’t doing so well,” Legasey said. “Almost half of the region’s third-graders, 4,320 human beings, can’t read on grade level, and nearly two out of every five haven’t mastered the basic mathematical processes that you learn in kindergarten, first grade, second grade and third grade. They just haven’t mastered that stuff.”

Third-grade reading proficiency is especially significant because if a child is not reading at grade level when he or she enters fourth grade, that child is four times more likely to not graduate from high school, he said.

“School for them is a steady downhill slide for the rest of their education career, and we really have to do better for these children,” Legasey said. 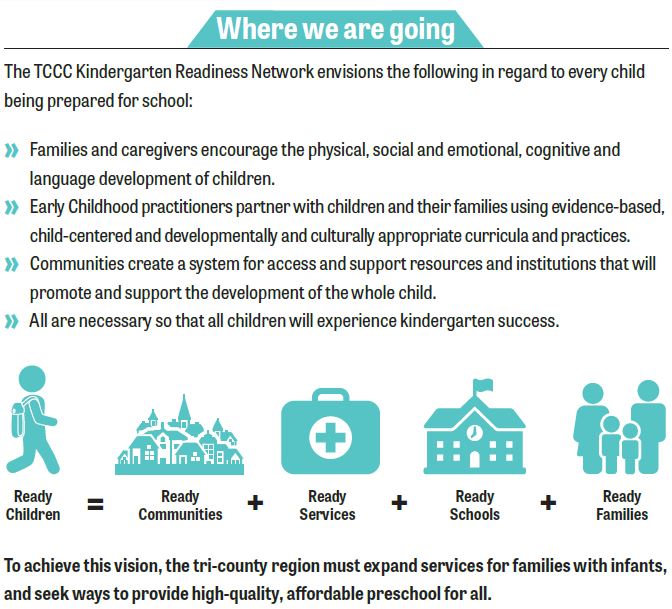 “These are our entering freshmen,” Legasey said. “The math result is highly troubling because there’s a huge percentage of really good, well-paying, living-wage jobs that if you have weak math skills, you don’t have any chance of getting those jobs. You have no chance.”

He emphasized that the students are not to be blamed for the low rates of proficiency.

“Whatever is going on in the classrooms, it’s not effective for large numbers of children,” Legasey said.

Poor performance by any child, he said, is a signal that instruction in that classroom needs to be improved.