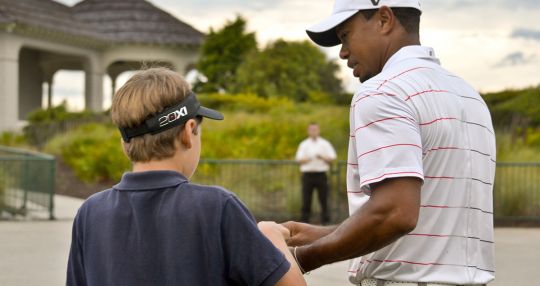 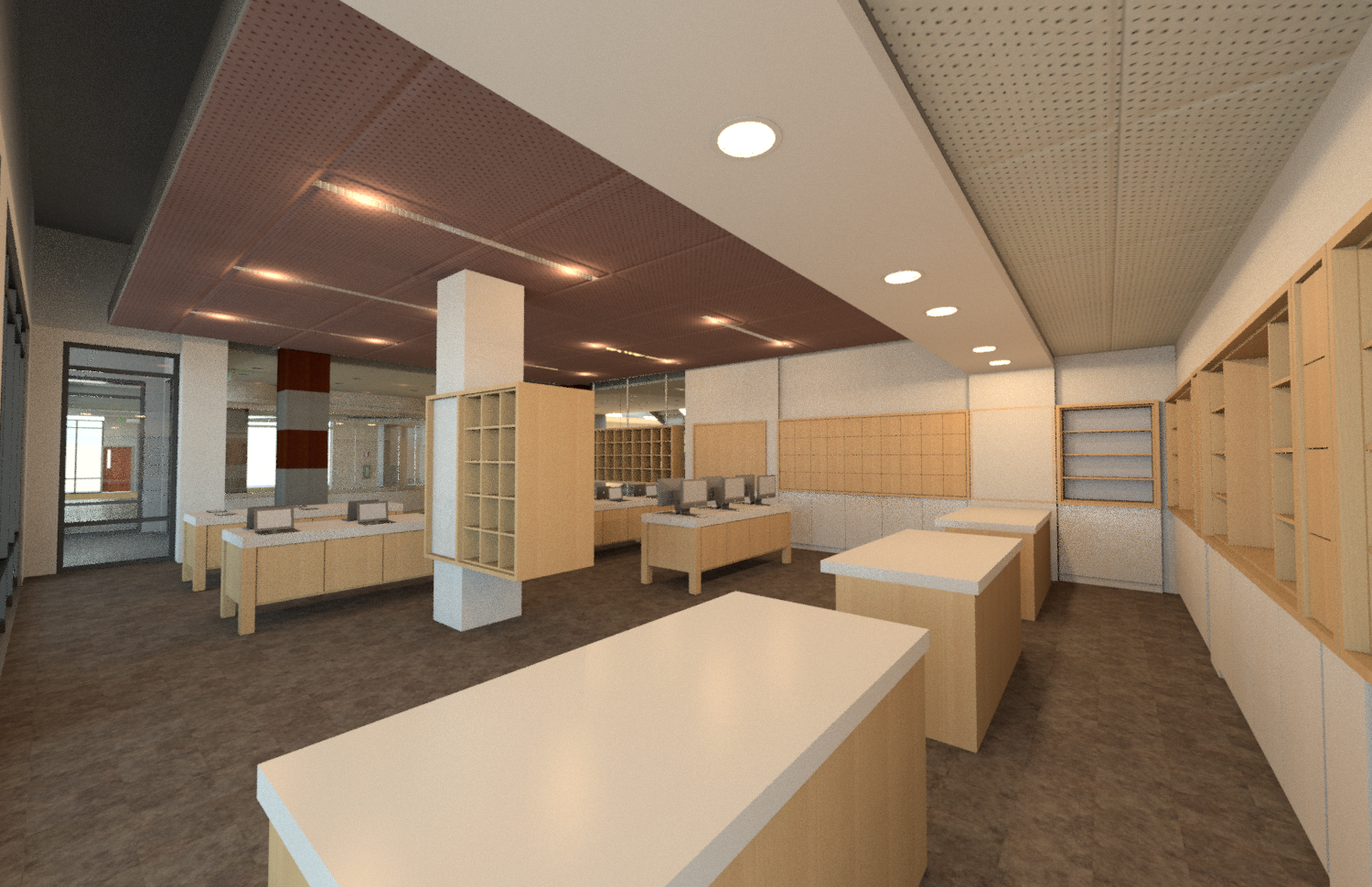 The Medical University of South Carolina is opening a campus technology store later this year that leaders hope will improve health care for patients.

Construction started in late January on a 1,200-square-foot space near the first-floor entryway of the James W. Colbert Education Center and Library, which is next door to the university hospital on Ashley Avenue in downtown Charleston.

When it opens in early May, the store will sell Apple and Dell computers, tablets, cellphones through Verizon, chargers, headphones and other technology devices. There also will be an innovation bar or technology playground, similar to what Apple calls a “Genius Bar,” Casey Baker, COO of MUSC’s Information Solutions, said.

“We haven’t come up with what our snazzy name is going to be for that area, but that’s where we’re going to look at testing some of the health care technology devices that are either wearables or that they pair through Bluetooth or Wi-Fi to some iOS-based device,” Baker said, explaining that could include fitness trackers, blood pressure cuffs, blood glucose meters and heart rate monitors.

The store will host “Appy Hour” events during lunch or after classes so that students, faculty and health care providers can learn about the latest medical applications and brainstorm ways to apply them at MUSC. Baker said they plan to take that Appy Hour a step further by creating an “application pharmacy” in the store as well.

As an example, she said, a patient with diabetes frequently updates their primary care physician on their diet, physical activity and glucose levels by going to the doctor’s office. With the application pharmacy, the doctor could write a prescription for the patient to pick up a diabetes kit from the store.

A technician at the store would give the patient a glucose meter and download an app to their mobile device that gathers the meter’s results and encourages the patient to input what they eat and how much they exercise. The app would send the information to the doctor, who can look for patterns and trends that may be hurting the patient.

“Those are really high-level. I won’t call them dreams because they are very attainable dreams in the near future, but that’s part of the broader vision of what we’re looking at with the tech store,” Baker said.

Additionally, all employee computer purchases throughout MUSC will be funneled through the store. Currently, when an employee needs a new computer, a third-party vendor is used for the purchase. When it opens, the store will take over those duties, and a technical service desk will be available to handle warranty work and repair services, Baker said.

Anyone with an email address ending in musc.edu can purchase Apple products in the store at the discounted Apple education rate. Only non-Apple products will be available for purchase by the general public. Baker said she expects most of those purchases to be from patients’ family members who forgot to bring a phone or tablet charger.

MUSC hired McMillan Pazdan Smith Architecture to design the store space. A construction company had not been awarded the contract as of press time. Baker estimates that construction, inventory and opening the store will cost between $400,000 and $450,000.

“We don’t necessarily have a goal to make a profit. I’m not saying that we don’t want to make a profit, but we’re looking for resource neutral,” Baker said. “So whatever funds that go into the store, we want to make sure the store is self-sufficient. Then any profit that comes from it will be used to reinvest into health care technology, innovation and opportunities. We’re not looking at it as money-making, we’re looking at it as more of an innovation, creativity-making store.”