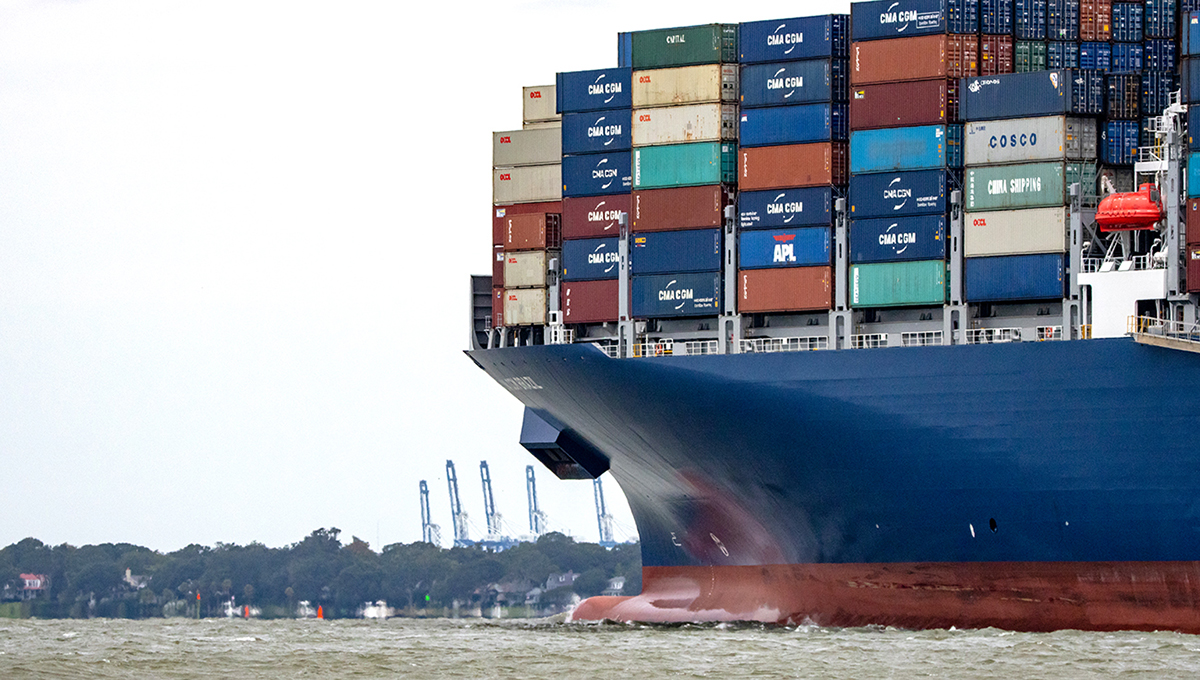 The International Longshoremen’s Association is calling it a major victory: a National Labor Relations Board decision that means only union members are permitted to operate heavy-lift equipment at the new billion-dollar Leatherman Terminal at the Port of Charleston.

“Today, ILA workers scored a great victory to protect their work jurisdiction while creating the potential to bring hundreds of good paying jobs to ILA-represented workers in the Port of Charleston, S.C., and elsewhere,” ILA International President Harold Daggett said in a statement. “It’s been a long and tough battle, but we have achieved victory for ILA represented workers, upheld our master contact, and protected our members’ work jurisdiction.”

In 2021 the ILA sued the U.S. Maritime Alliance Ltd. — USMX — which represents employers of the East and Gulf Coast longshore industry, including the S.C. Ports Authority. Also named in the lawsuit were shipping companies Hapag-Lloyd and OOCL, sued for breach of contract for not using ILA workers at the new terminal, which was dedicated in March.

S.C. government officials and employers traditionally have worked to keep union activity low in the state, which in fact has the lowest rate of union membership in the country.

The ILA said it will continue to fight for union operators at the terminal if the USMX appeals.

And S.C. Ports President and CEO Barbara Melvin indicated that an appeal is indeed the next step.

“S.C. Ports Authority is disappointed in the split ruling of the NLRB, which overturned the September 2021 ruling by the administrative law judge that was in favor of S.C. Ports Authority,” Melvin said in a written statement. “We are still assessing the reasoning of the board panel’s opinion, but we intend to appeal to the federal court of appeals in line with the reasoning of the board’s dissenting opinion and the underlying initial ruling, which we believe is more consistent with applicable law and the facts of the case. We therefore remain confident in a favorable ruling from the courts.”

Melvin said the SCPA would continue working with the union.

“Regardless of the current decision, S.C. Ports remains hopeful that we can work with the ILA to achieve a solution that will allow for full utilization of the Leatherman Terminal and preservation of the growth trajectory our port has experienced that creates more jobs for both S.C. Ports employees and ILA members,” she said in the statement.