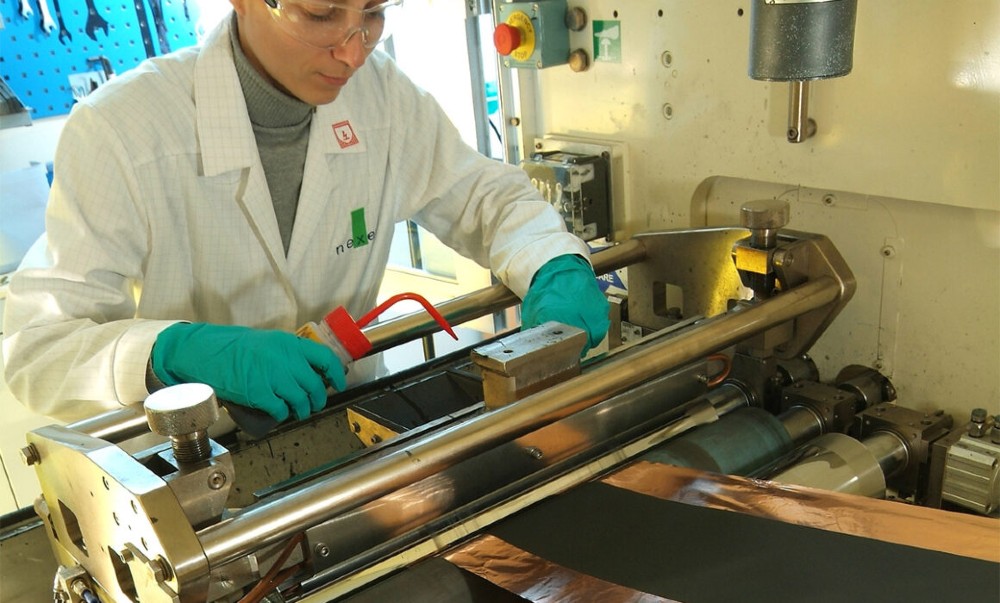 Ingevity Corp. of North Charleston has had a busy week already.

The company on Tuesday announced it is buying two companies in a $325 million cash transaction and investing $60 million to acquire an equity stake in another. In addition, the company announced record net sales of $419.9 million in its second-quarter report, with $59.8 million in net income, a 35% increase over the same period last year.

Ingevity, which provides products that include specialty chemicals, high-performance carbon materials and engineered polymers, reached an agreement to buy privately owned Ozark Materials LLC and Ozark Logistics LLC in the $325 million deal. In the $60 million investment deal, Ingevity will acquire an equity stake in Nexeon Limited, which the company called a strategic move to establish its presence in the electric vehicle market.

Ozark Materials produces pavement marking materials, including thermoplastic pavement markings, waterborne traffic paints and preformed thermoplastics. The company supplies specialty materials for roadway applications throughout the United States and Canada. Its products include the glass beads that make road lines reflective. Ozark Logistics is a logistics provider operating a dedicated fleet of vehicles located in five states. Ozark Materials is headquartered in Greenville, Ala., and operates through four manufacturing locations and a distribution center.

Ingevity anticipates that Ozark Materials will generate revenues of approximately $150 million and earnings before interest, taxes, depreciation and amortization margins of approximately 20% during calendar 2023, according to a news release.

“Today’s announcement represents an important step for Ingevity, strengthening our position in the paving construction industry while moving us one step downstream where we can better serve our end customers,” John Fortson, Ingevity president and CEO, said in the news release Tuesday. “Ozark Materials has established itself as a leading player within the pavement marking materials industry, which is expected to continue to benefit from several macro-level tailwinds, including increased infrastructure spending and the need for more road markings to support autonomous vehicles.”

In addition to leading Ingevity into the electric vehicle market, the Nexeon investment will expand opportunities to grow its activated carbon business, the news release said.

Ingevity’s funding will enable Nexeon to further develop its proprietary next-generation silicon anode material, NSP-2, and facilitate the construction of manufacturing facilities for the commercialization of Nexeon’s products, the news release stated.

Nexeon says its customers report that NSP-2 offers a step-change improvement in lithium-ion battery performance while also reducing the weight of the battery.

“With an astounding four times the energy density per gram when compared to conventional graphite anodes, Nexeon’s drop-in technology will deliver increased vehicle range and faster charging of lithium-ion EVs,” the release said.

“Today’s announcement marks an important milestone in our company’s history, and underscores Ingevity’s long-term vision for growth and commitment to exploring value-added applications for our activated carbon in expanding markets like EVs,” Fortson said in the release. “Nexeon has established itself as an innovation leader within what will likely be a rapidly growing space for years to come, and we are excited to partner with them to advance their game-changing patented technologies.”

In connection with its investment, Ingevity and Nexeon have committed to a joint development of future products involving the use of Ingevity’s activated carbon and intend to enter into a long-term supply agreement between the parties, the release said. Ingevity will be represented on Nexeon’s board of directors by Ingevity’s Chief Growth & Innovation Officer Erik Ripple.

“Ingevity’s commitment to innovation and expertise in activated carbon technology makes the company a perfect partner as we produce our next generation product in volume and support our customers in realizing their full commercialization goals,” Nexeon CEO Scott Brown said in the release. “Ingevity’s fundamental sustainability profile also aligns with our focus on supporting the transition to carbon neutral technology, protecting our environment and improving the quality of life.”

Nexeon is a battery materials company developing and producing silicon materials for the next generation of lithium-ion rechargeable batteries.