Jim Newsome stepping down from S.C. Ports Authority next year 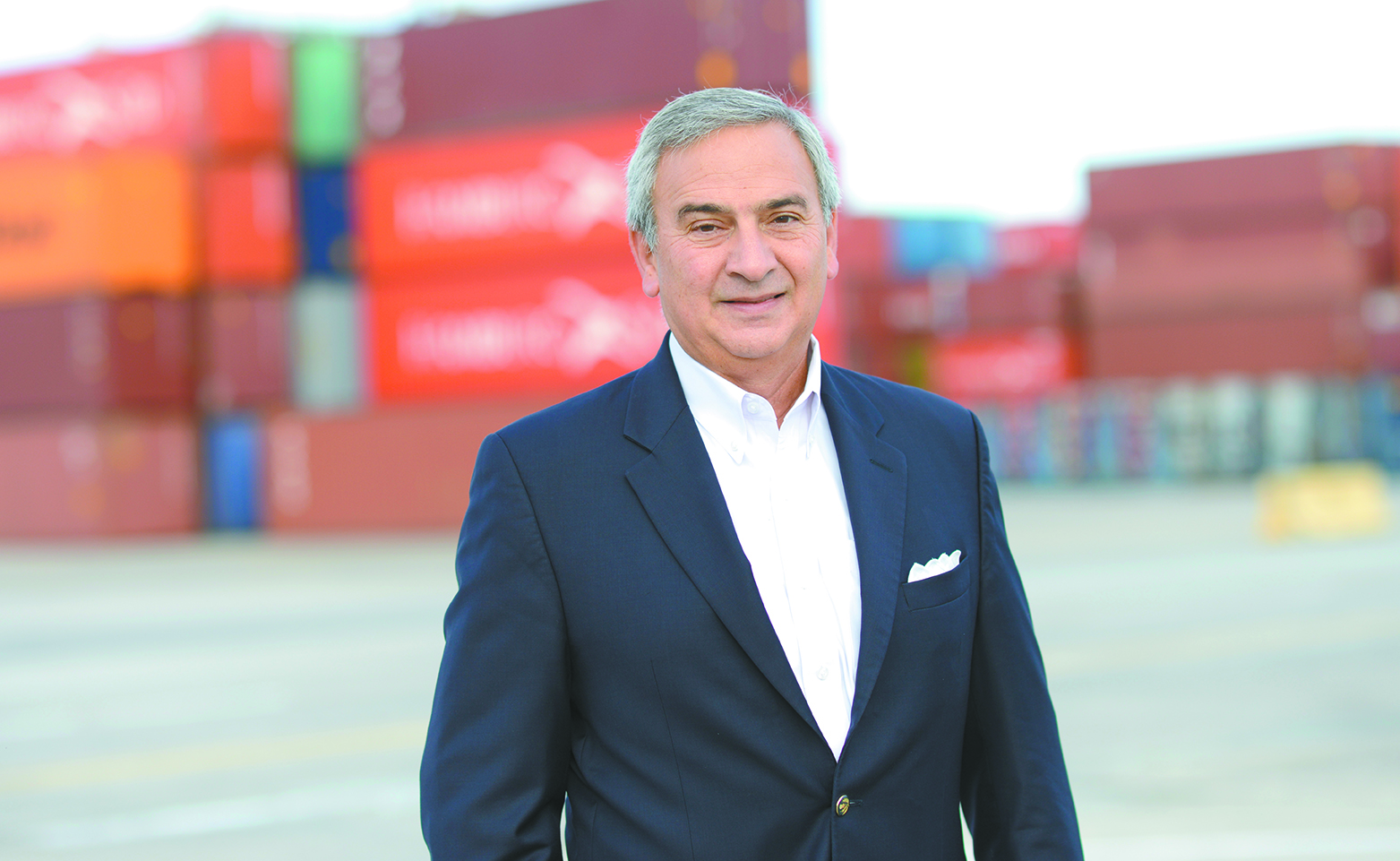 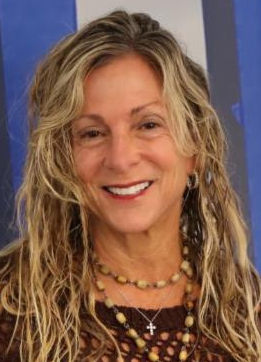 He will be replaced by Chief Operating Officer Barbara Melvin. Melvin’s appointment was approved the board of directors today.

Melvin will be the sixth leader in the history of the port and the first woman to lead a top 10 U.S. operating container port. She has been with S.C. Ports since 1998, serving in a variety of roles over the years, including senior vice president of operations and terminals and COO.

“I am honored to be chosen to lead S.C. Ports and continue the positive momentum we have generated together. I am grateful, and I am ready,” Melvin said. “With the guidance of our board, the skill and talent of our team, the solid experience within our maritime community, and the support of elected, business and community leaders, S.C. Ports will achieve enhanced growth benefitting the state, region and nation.”

Newsome will step down July 1 to serve in an executive adviser capacity.

At a time when the global supply chain is entering peak season and scrambling to meet demand challenges, the S.C. Ports Authority is continuing to expand its strategic investments into port infrastructure, Newsome said in his 13th State of the Port address today.

“We have worked together to cultivate a highly competitive, world-class port that continues to grow above the market,” Newsome said. “This past year has been one of my proudest as we have achieved major successes, including Walmart investing in a near-port import distribution center, our handling of record-breaking volumes during a global pandemic, and the opening of Leatherman Terminal, the first container terminal to open in the U.S. since 2009.”

Fiscal year 2021 and the first quarter of fiscal year 2022 saw records numbers for containers handled, especially as a shift in consumer spending during the pandemic brought an increase of retail imports coming into the country.

The $1 billion Phase One of Hugh K. Leatherman Terminal, opened in March, also marked the first container terminal to open in the U.S. in more than a decade, as well as the only new container terminal capacity planned in the country until 2030.

The terminal adds a berth and 700,000 TEUs of capacity to the Port of Charleston.

“Capacity is the new port currency, and S.C. Ports has the right capacity at the right time to meet retailers’ needs to keep freight moving,” Newsome said. “We have invested more than $2 billion in recent years to enhance existing infrastructure and open a new container terminal.”

The Lowcountry also saw growth in the Charleston Harbor Deepening Project, which is set to achieve a 52-foot depth in 2022, making the harbor the deepest on the East Coast.

Inland Port Greer is also on track to enhance cargo capacity and rail infrastructure in the Upstate.

Despite these successes, the industry can and must do continue to do better, Newsome said.

“There’s not enough supply chain to support record buyers,” Newsome said. “And I don’t forecast that it will balance back out anytime soon either.”

The U.S. import volume currently sits at about 2.5 million TEUs, an industry measure equivalent to 20-foot units. However, only about 2 million TEUs worth of capacity is available nationwide to support all of the goods coming in and out, Newsome said.

Specific initiatives must be finalized to meet demand, Newsome said. These plans include prioritizing bringing the Leatherman Terminal to full operation and completing upgrades to Wando Welch Terminal. Once finished, the container terminals will each boast 2.4 million TEUs of annual throughput capacity.

Plans to develop a rail-served intermodal yard and an inner-harbor barge operation are also in works to alleviate cargo-moving processes and to reduce pressure on trucking capacity.

The 2021-2022 fiscal year budget from the S.C. Legislature and Gov. Henry McMaster included $200 million of the $550 million needed for the two projects.

SCPA also plans to launch its own chassis pool in 2022.

“SC Ports must continue to deliver vital port infrastructure to meet the needs of customers and ensure a fluid supply chain,” Newsome said. “We are thankful to our state leaders for their visionary leadership and support. Strategic investments in port infrastructure are crucial to remain competitive as a port and as a state.”