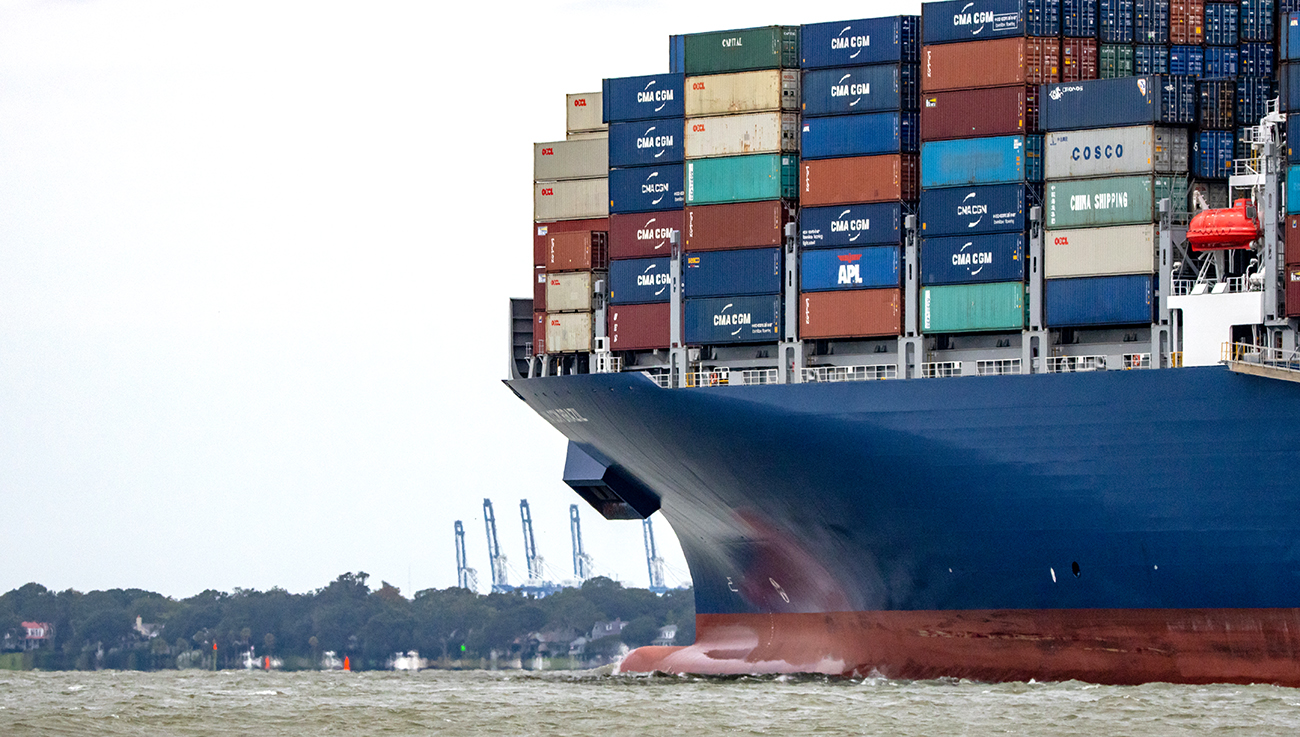 The S.C. Ports Authority closed out the month with another record September for both container and import volume.

The SCPA saw a 5% year-over-year increase in 20-foot equivalent units, moving 205,008 TEUs at Wando Welch Terminal, North Charleston Terminal and Hugh K. Leatherman Terminal. Combined, SCPA has handled 684,517 TEUs at its container terminals fiscal-year-to-date which is a growth of nearly 18% from the same time a year ago.

For pier containers, which account for boxes of any size, the S.C. Ports Authority handled 113,486 during the month of September, and 381,373 pier containers fiscal-year-to-date.

“While the global supply chain remains under tremendous pressure, SC Ports is fortunate to have invested in the right port infrastructure at the right time,” Newsome said. “We have the cargo capacity, berth availability and terminal fluidity that retailers need to quickly move their cargo as we head into the peak season.”

Fiscal year-to-date, the SCPA has handled 62,840 vehicles across the docks of Columbus Street Terminal, with 21,346 being handled in September alone.

“As the slowdown in cargo velocity is felt throughout the global supply chain, S.C. Ports remains focused on providing customized solutions and efficient operations to keep freight moving,” Newsome said. “By investing more than $2 billion in port infrastructure in recent years, we have the capacity to handle the influx of imports we are seeing today.”