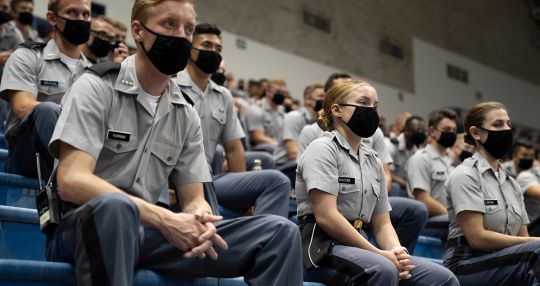 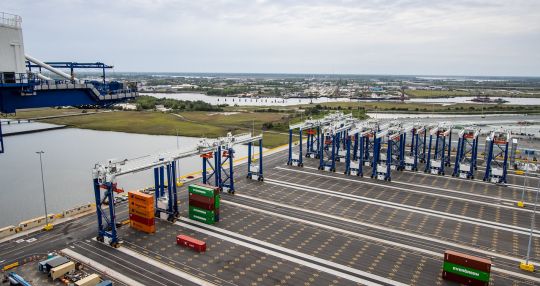 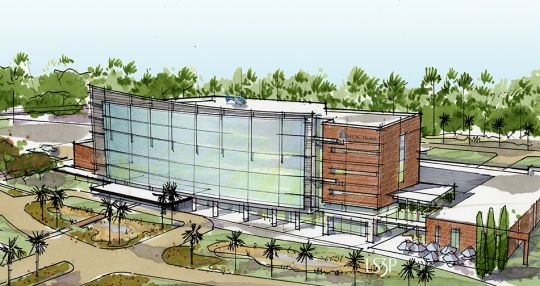 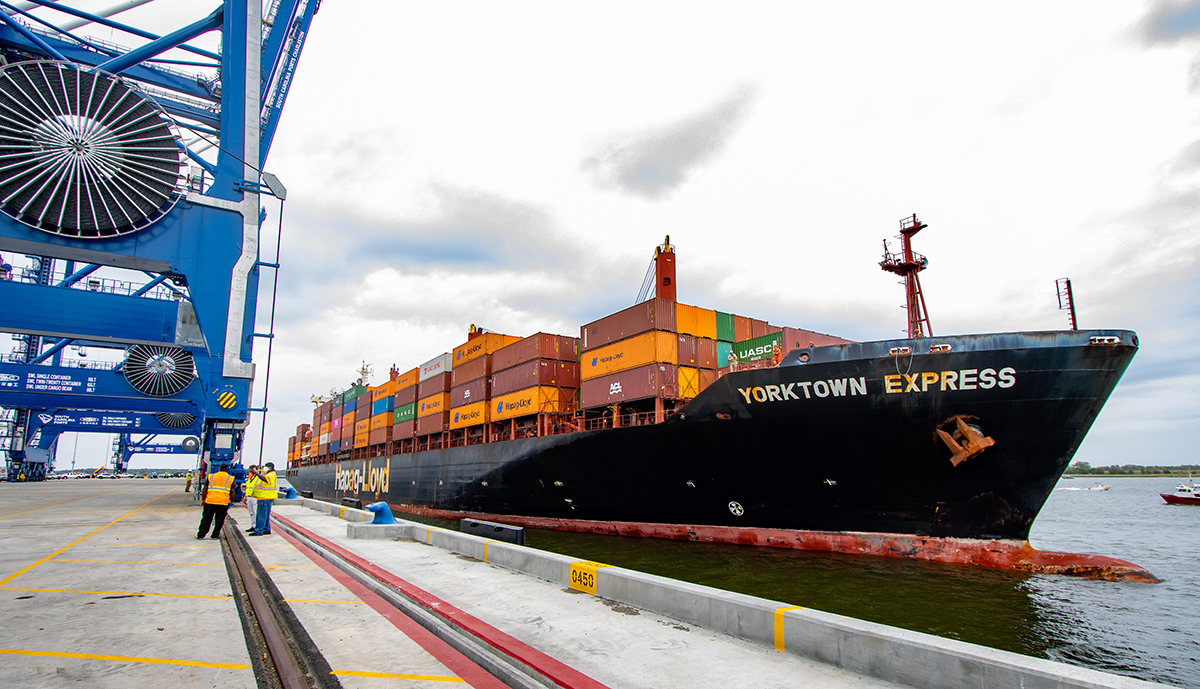 The International Longshoremen’s Association filed a civil case yesterday as a result of activity at the newly operational Hugh K. Leatherman Terminal.

The lawsuit against Hapag-Lloyd AG and the United States Maritime Alliance was filed in the Superior Court of New Jersey.

Hapag-Lloyd and USMX said in email they would not comment on the lawsuit.

The lawsuit specifically mentions the Yorktown Express, a Hapag-Lloyd containership, which was the first vessel to dock at the S.C. Ports Authority’s new North Charleston terminal on April 9.

The ILA appears to be using that ship as a test case for all of the ports and workers covered under the USMX agreement.

A person close to the ILA and involved in the case said, “HLT really has very little to do with the lawsuit. It’s more focused on preserving work in New York and New Jersey.”

The HLT uses a hybrid model of ILA and port workers to carry out daily tasks. In the lawsuit, the ILA insists that by using the Leatherman Terminal, those employees not covered by the ILA and USMX Master Contract bargaining unit, Hapag-Lloyd is in breach of their contract.

The lawsuit comes three months after S.C. Attorney General Alan Wilson and the S.C. Ports Authority filed a general labor complaint with the National Labor Relations Board, accusing the waterfront union of illegally working with the USMX to pressure ocean carriers to not use the Leatherman Terminal, the first new terminal built in the U.S. since 2009.

According to the January complaint, the ILA took issue with the port’s plan to implement its hybrid work model of employing both union and non-union workers to perform daily tasks at the Leatherman Terminal. The ILA believed that as a new terminal, the work should be 100% union, per a clause in the Master Contract. The Port of Charleston maintained the terminal was not new as permitting began in 2003.

The NLRB stood by the SCPA’s complaint in March.

The Master Contract is a collective bargaining agreement between the ILA and the trade alliance that describes and defines the ILA’s work jurisdiction in container and roll-on, roll-off operations in ports along the country’s Atlantic and Gulf Coasts.

The ILA is now seeking $200 million for “massive damages” for the container carrier using non-bargaining employees to perform crane work, operate forklifts and move the containers onto chassis, the lawsuit said.

The sum was calculated from future estimates of lost work throughout the coast, according to the ILA source. That includes lost work opportunities, wages and benefits for members, as well as depriving the ILA of dues income

The ILA claims Hapag-Lloyd and USMX are liable for interfering with a contractual relationship, breach of contract and civil conspiracy for knowingly using the HLT and employees not covered under the USMX Master Contract.

“Both Hapag-Lloyd and USMX were well aware that the work in question would have been handled by ILA members who are covered by the Master Contract if the ship had gone to other the [sic] East and Gulf Coasts of the United States, including all the marine terminals in New Jersey,” the lawsuit said.

The ILA states that USMX was aware Hapag-Lloyd would be docking at the Leatherman Terminal and “did not do anything to dissuade Hapag-Lloyd from utilizing the non-bargaining unit labor and, indeed, may have encouraged them to do so.”

As far as a resolution, the ILA source said, “The hopeful outcome is always sort of a resolution that the bargaining party, the USMX and ILA, can live with.”

The S.C. Ports Authority, which is not a party to this lawsuit, also declined to comment when contacted.