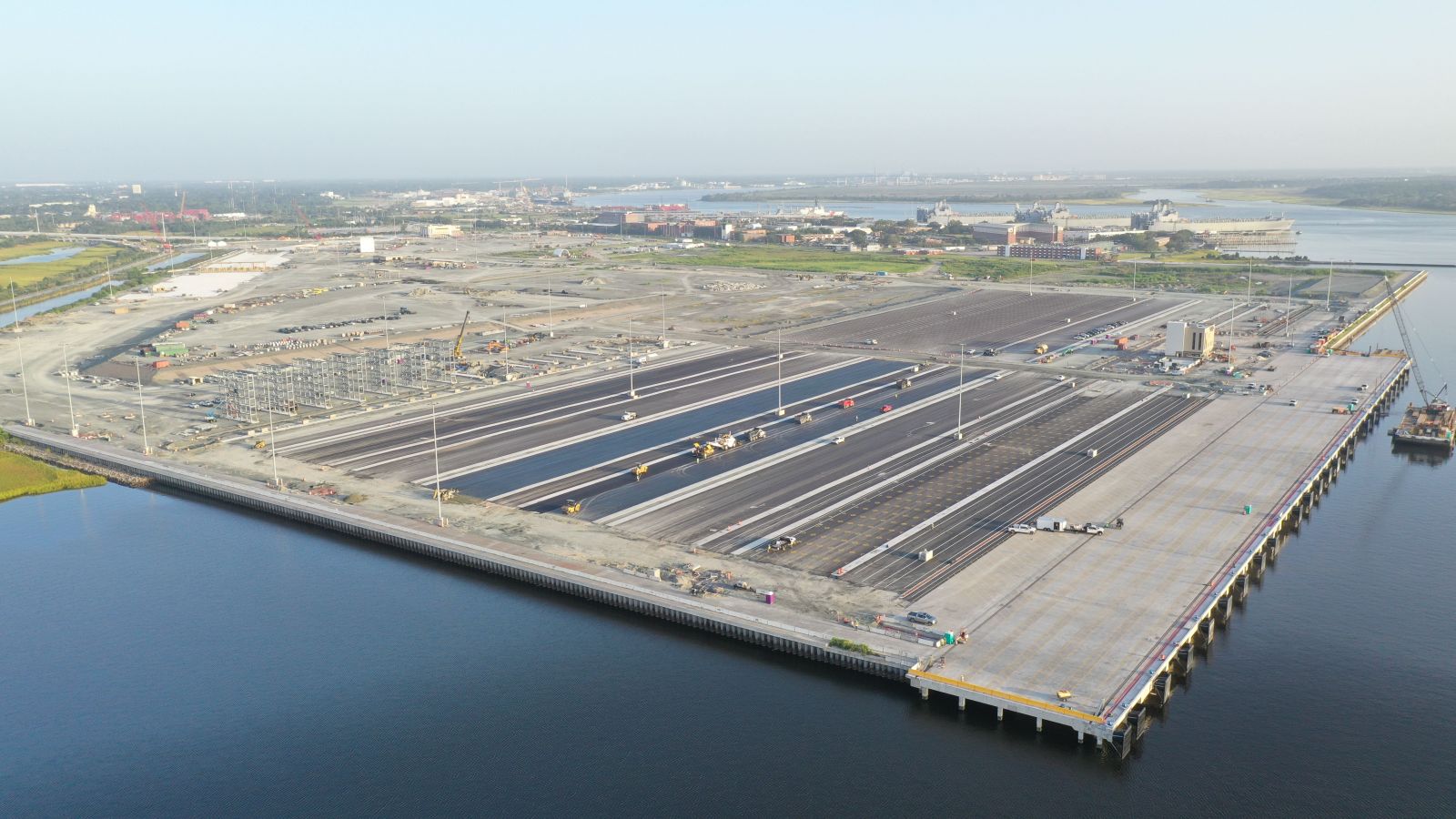 Two months after the S.C. Ports Authority filed a complaint with the National Labor Relations Board accusing the waterfront union of unfair labor practices, the NLRB said the complaint has merit.

With the ruling, the Hugh K. Leatherman Sr. Terminal can open with the hybrid model of employing union workers alongside SCPA workers, a model the International Longshoremen’s Association and U.S. Maritime Alliance had tried to break with the new terminal.

“The time has come to begin operations,” SCPA President and CEO Jim Newsome said in a news release. “We look forward to working with our stakeholders to see this vitally important infrastructure project realized in April.”

On Jan. 6, the SCPA and S.C. Attorney General Alan Wilson filed a complaint against the ILA and USMX for implementing a secondary boycott based on a master contract clause that was added without the SCPA’s knowledge.

A secondary boycott is defined as two parties, the ILA and USMX, making an agreement that could harm a third party, the SCPA.

The clause stated that for all new ports built in the U.S., 100% of the jobs would go to union workers. Wilson and the S.C. Ports Authority said the ILA was using the terms to pressure ocean carriers into boycotting the new terminal.

Wilson and the SCPA maintain the port never signed off on that agreement, which would jeopardize hundreds of port jobs within the hybrid model.

Newsome further contested that plans for the HLT were underway years before the clause was added, and that the HLT is not a new terminal, but rather an extension of the existing port system.

Yesterday, Region 10 of the NLRB said the contract language between the ILA and USMX dispute is unlawful and violates Section 8(e) of the National Labor Relations Act, according to the filing.

“The S.C. Ports Authority is investing nearly $2 billion in the Leatherman Terminal with the clear understanding that the hybrid labor model, which is the competitive standard in Southeast operating ports, will be utilized in that terminal,” Newsome said.

From the beginning, Newsome expressed confidence that the NLRB would stand in favor of the port. He said the ruling comes as the HLT is critically needed to handle the current congestion in U.S. ports and the increasing cargo volumes calling on the East Coast.

“The Leatherman Terminal will greatly benefit our customers, our port, the broader maritime workforce and South Carolina as a whole by ensuring we remain globally competitive for decades to come,” Newsome said.

The respondents named in the complaint must answer by March 31. A hearing conducted by the NLRB will follow on May 4.