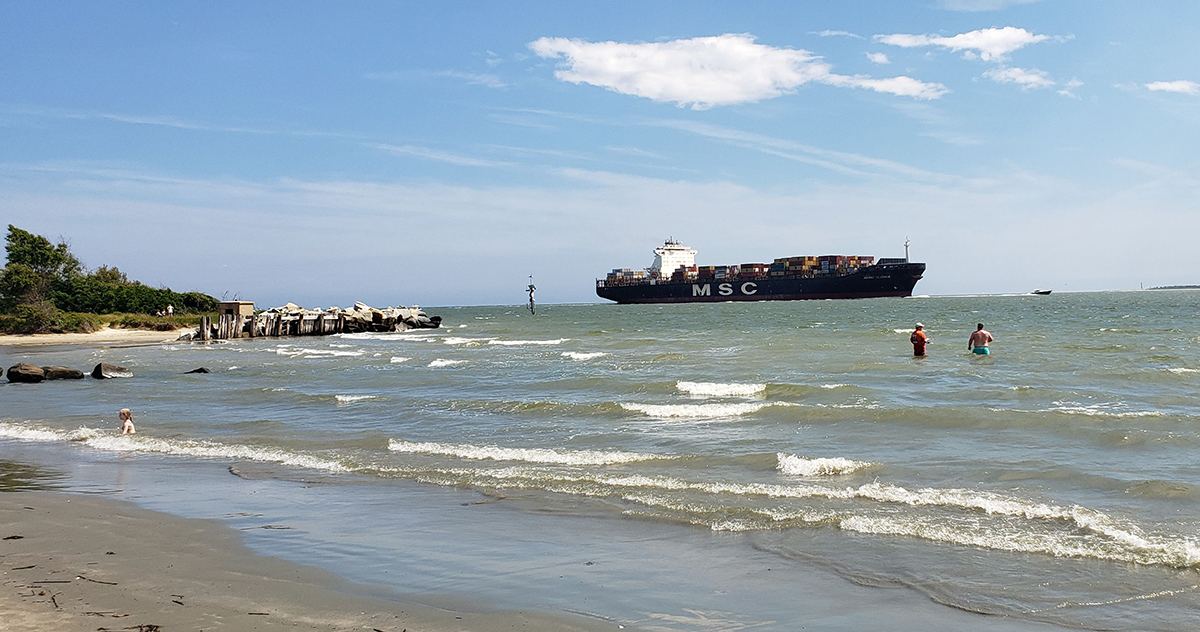 The S.C. Ports Authority’s volumes continue to increase into 2021, keeping the Port of Charleston on track to handle record pier containers for the fiscal year, which began July 1.

After consecutively strong volumes, the SCPA has updated its fiscal year 2021 forecast. The new plan projects the SCPA will handle 1.385 million pier containers through June 30, up from the original projection of 1.235 million, the SCPA said in a news release.

The success comes from a combination of factors, including diversifying the port’s cargo base and completing major infrastructure projects — both of which contribute to the port’s global competitiveness, CEO and President Jim Newsome said.

COO Barbara Melvin tipped her metaphorical hat as well to the essential workers who have kept the freight moving during this challenging year.

“Our S.C. Ports team and the entire maritime community continue to show up every day during a pandemic, working to keep the supply chain fluid to ensure the swift delivery of goods to hospitals, businesses, manufacturers and consumers,” Melvin said.

In January, the SCPA saw a 2.5% uptick in TEUs — an industry measurement equivalent to a 20-foot container — year-over-year with 216,265 handled at the Wando Welch and North Charleston container terminals. Total TEUs handled this fiscal year is now 1.43 million.

Vehicles continue to have a strong showing with 12,189 rolling across the docks at Columbus Street Terminal for a 13% increase over January 2020. That brings total vehicles to 147,936 for the fiscal year. The new forecast projects the port will handle 243,595 by June 30.

Inland Port Greer again sustained momentum with a 16% year-over-year increase. It was a record January for SCPA’s rail-served inland port, which also saw a record December.

Inland Port Dillon reported 2,870 rail moves in January, about 130 moves less than December. While the Pee Dee region inland port has seen a slow decline in volumes two months in a row, it is coming off the heels of a record November that handled 28% more rail moves year-over-year.