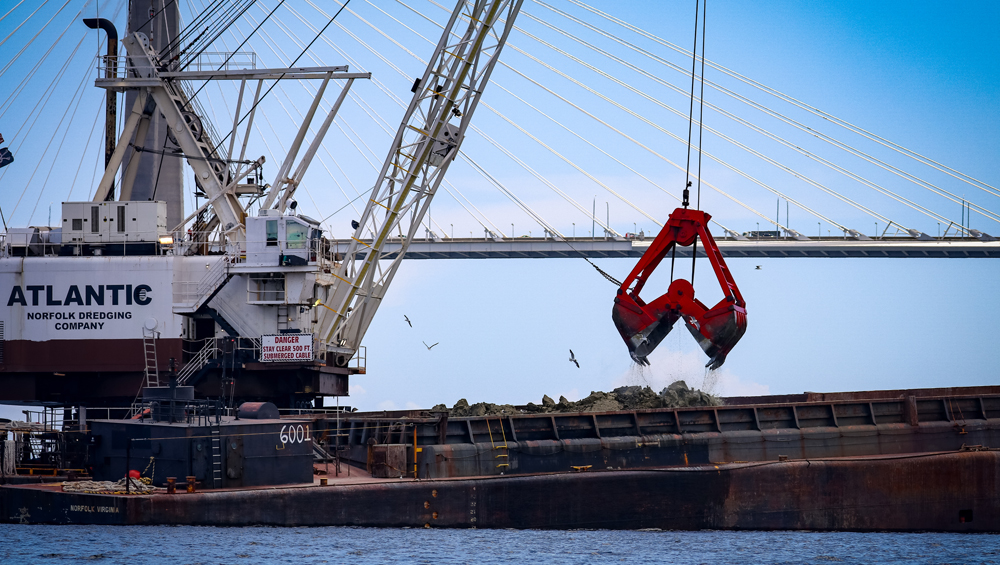 Previously, the port said the cost would be a little over $509 million. The projection as of now is closer to $558 million, and it has been funded through state and federal dollars. 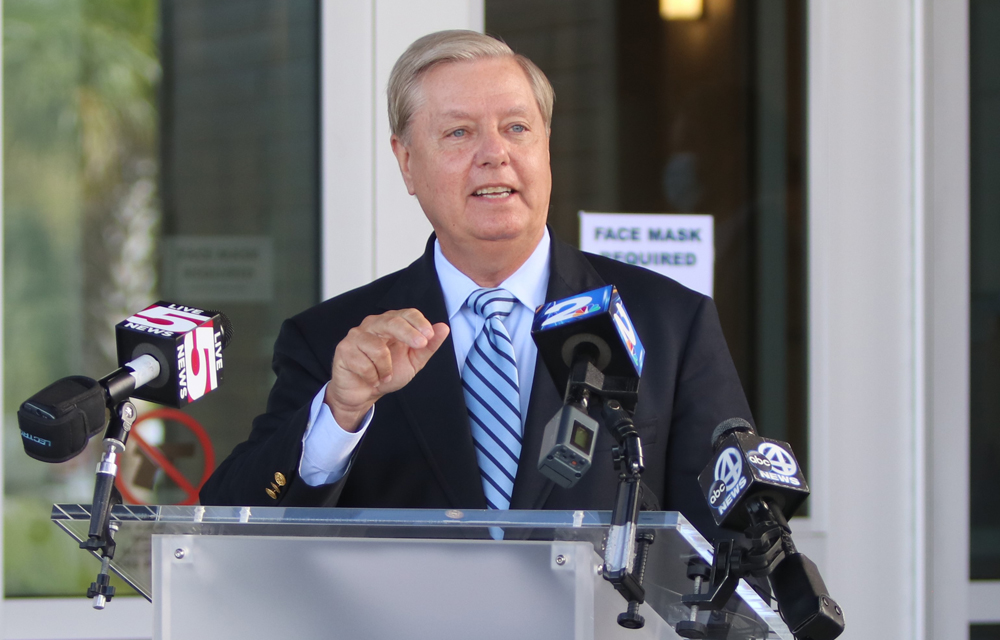 Of the five dredging construction projects for which contracts will be awarded by the Army Corps, three have been awarded so far. The final two are expected by end of year, according to the SCPA.

“We’re in a good situation as far as realizing that project, and it’s a real success story because we will have done a deep-draft navigation project in slightly over 10 years’ time. That doesn’t sound that fast to most people, but in the navigational deepening business it’s very fast,” Newsome said.

With the harbor deepening, the port will be able to accommodate massive post-Panamax ships — which are already calling on the SCPA — at any time of day, regardless of tidal restrictions.

“In a couple years from now, we’re going to be ready to handle any ship in the ocean, 24/7, and that will be a godsend to our state and the port of Charleston,” Graham said.

Graham was one of the first federal leaders to engage in talks to deepen the port back in 2012. He said at the news conference that the project is transformational for the port and the state, adding that one in every five jobs is connected to S.C. ports. 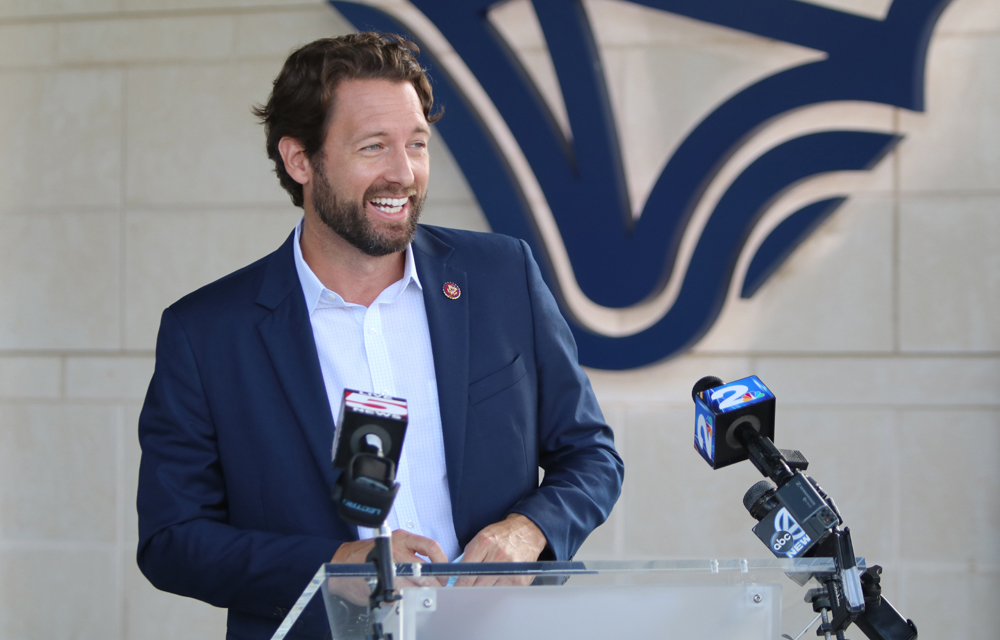 Cunningham said the deepening project is something he’s focused on since entering office. While funding the project has been an accomplishment, he considers the bipartisan support for it in such a divided government an even bigger gain.

In addition to the deepening of Charleston Harbor, S.C. Ports has been building the Hugh Leatherman Sr. Terminal as part of its six-year capital improvement plan.

Phase one of the terminal is set to open in March, with two more phases to follow. At full buildout, the terminal will double port capacity. It will be able to handle four ships of 14,000 TEUs — an industry measurement equivalent to a 20-foot container — as well as a 19,000-TEU ship. The Leatherman terminal also will add 700,000 TEUs of additional capacity to the port. It will have a 1,400-foot wharf, 25 hybrid rubber-tired gantry cranes, and five 169-foot-tall ship-to-shore cranes — some of the tallest on the East Coast.

I recall the State funded a significant part of the keeping project in advance, with State tax dollars. This was to allow the project to proceed without waiting on Federal funds. My recollection is the amount was a couple of hundred million. The public was told the State funds would be reimbursed when the Federal funds became available. With the lower State revenues due to the CV19 recession, I think we need those funds from the Federal government NOW. What is our delegation doing to make this happen?