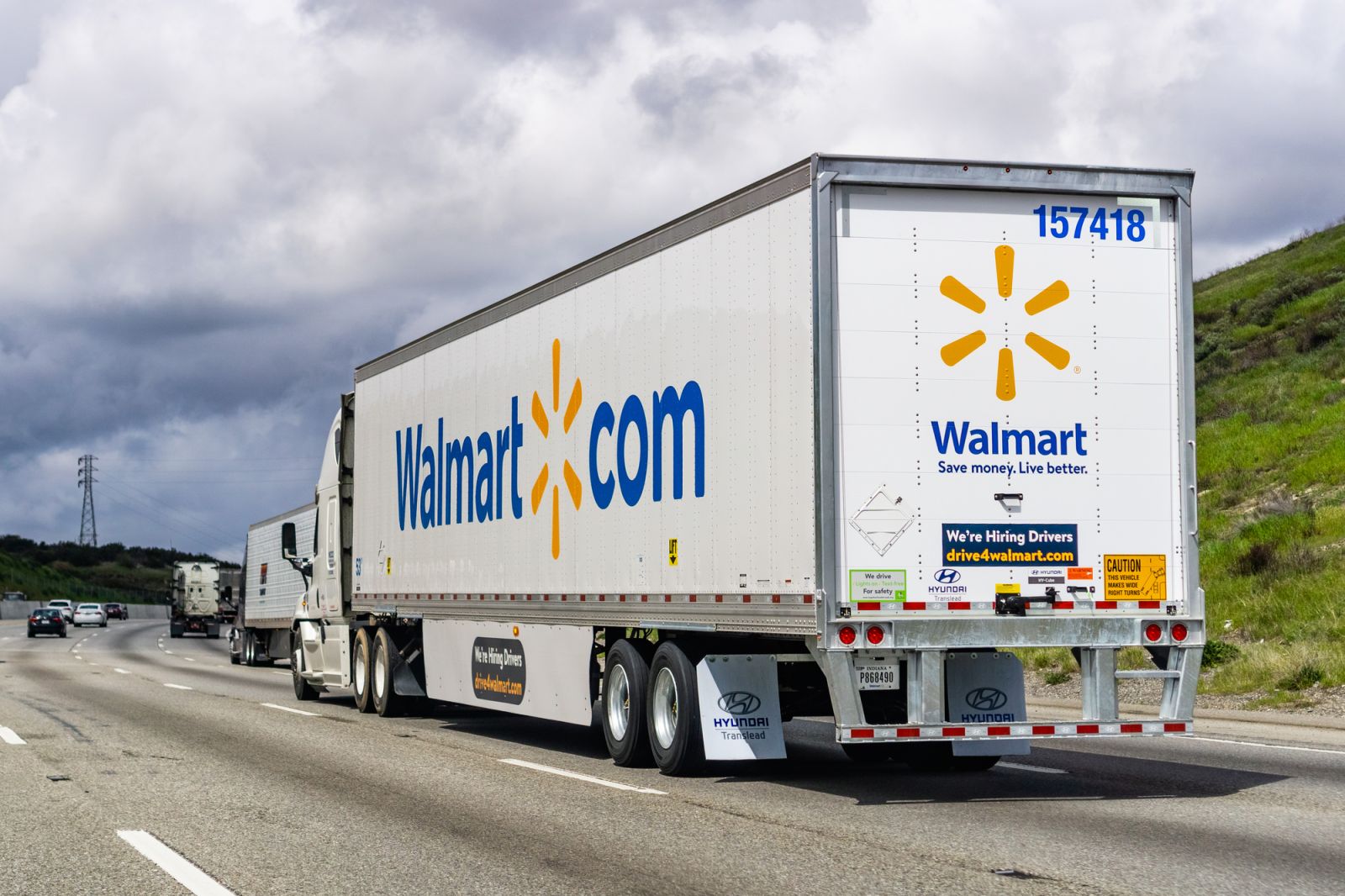 Walmart plans to build a 3 million-square-foot direct import distribution center in Dorchester County near Ridgeville. The $220 million investment is anticipated to create more than 1,000 new jobs, according to a news release from the S.C. Department of Commerce.

The new storage and cross-dock facility, which is expected to take about 14 months to build, will supply several regional distribution centers supporting approximately 850 Walmart stores and Sam’s Clubs in South Carolina and beyond, the news release said.

“At a time when job creation is so vital, and — more than ever — our customers are relying on Walmart for the essentials they need during this unprecedented time, we are excited about the impact this new facility will have on the regional economy and how it will help us better serve customers across the Southeast,” Greg Smith, Walmart’s executive vice president of supply chain, said in the release.

John Hagerty, chair of the Charleston Regional Development Alliance board, said the One Region Global Competitiveness Strategy had identified distribution centers as a focus area for growth of the region’s logistics sector, and the Walmart announcement aligns with that strategy.

Once it is fully operational, the new distribution center is expected to increase volumes at the Port of Charleston by approximately 5%. S.C. Ports Authority President and CEO Jim Newsome said Walmart is a recognized supply chain innovator.

“Having this world-class company choose our market for their distribution center is the ultimate vote of confidence in S.C. Ports and in South Carolina,” Newsome said in a statement. “Walmart’s investment will create jobs for South Carolinians and boost cargo volumes at the Port of Charleston.”