The S.C. Ports Authority is selling more than 100 acres on Daniel Island that it has owned since 1997.

The 104-acre property, which the port refers to as the North Island Tract, is located between Beresford Creek, Seven Farms Drive and the Cooper River. Port CFO Phil Padgett said the land was a proposed site for a container terminal that ultimately never happened. 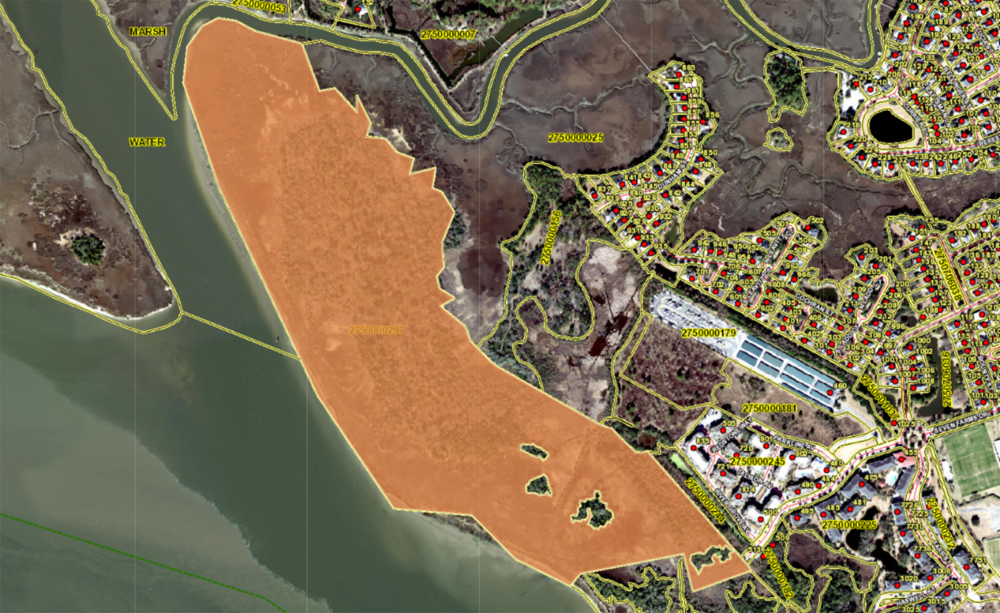 Over the past few years, the port has been selling property that it owns but does not use for operations. Padgett said the port is nearing the end of that process, with one more major parcel to sell. About seven have been sold so far, Padgett said, with a few others under contract.

Some of the properties sold include the port’s former headquarters on Concord Street, the former site of the port’s procurement department on Morrison Drive and a property on Market Street, all in downtown Charleston.

Padgett said the port has a property off of Clements Ferry Road that is currently under contract.

Offers for the Daniel Island property will be accepted until 5 p.m. Feb. 28. Proceeds from the sale will be used to support the S.C. Ports’ infrastructure projects and operational needs, the port said.

Padgett said he wasn’t sure of the value of the North Island Tract, but an appraisal is currently underway. Berkeley County’s tax records list a tax value of $5,513,100 for the parcel.