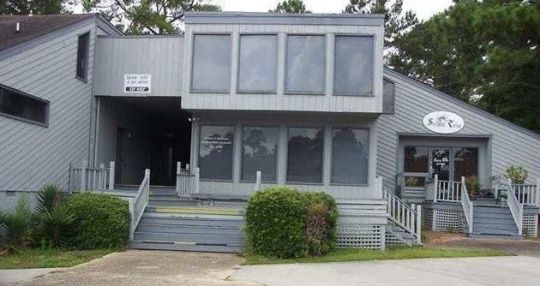 The International Longshoremen’s Association has placed the Charleston-area dockworkers union under trusteeship.

Public relations director Jim McNamara said he could not say anything beyond confirming that the international association had appointed a trustee to lead ILA Local 1422, including why a trustee was appointed or how long the trusteeship will last.

According to the International Longshoremen’s Association constitution (.pdf), a trustee may be appointed to correct corruption; correct financial malpractice; ensure collective bargaining agreements are upheld and representatives perform their duties; restore democratic procedures; or “otherwise to carry out the objects and purposes of the ILA.”

“If there’s any sort of issue that needs to be investigated, if a local member made a complaint against the actions of local leadership or if evidence was presented to the international that demonstrated that there was improper activity or practices at a local of the ILA, the international can place that local in trusteeship,” McNamara said.

The trustee is typically a vice president from a different area. McNamara said the appointment of a trustee allows the international association to conduct an investigation without disrupting the day-to-day functions of the local chapter.

“It’s very important that the ILA provides the labor to the Port of Charleston, for example, that the men, the membership still go to work, and everything functions as normal while the matter is being investigated, whatever that might be.” McNamara said.