The growth in plastic transload operations and the launch of manufacturing operations such as Samsung’s new Newberry plant and Volvo Cars’ Berkeley County facility should boost the number of containers moving across S.C. port terminals. 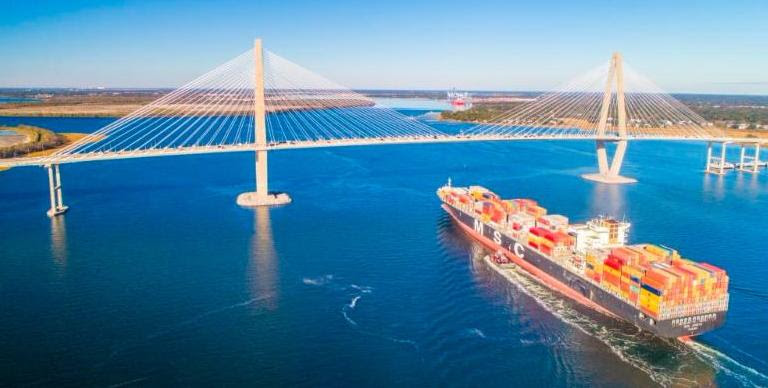 “Global container trade growth was the strongest it has been since 2010, mirroring surprising strength in the global economy,” port CEO Jim Newsome said in a statement. “We expect to see continued strength, albeit slightly more modest, into 2018 with growth in the emerging-market economies as a key factor in sustaining this positive outlook.”

The port reported during its board meeting last week that it saw a record December with more than 103,000 pier containers — boxes of any size — handled, up 11.6% from the year prior.

Heading into 2018, the port plans to continue work on: