The Port of Charleston handled nearly 109,000 pier containers in March, marking the busiest cargo month in its history.

March volumes for pier containers — boxes of any size —  were up 13% from the same time last year, the port reported Wednesday during its monthly board meeting. 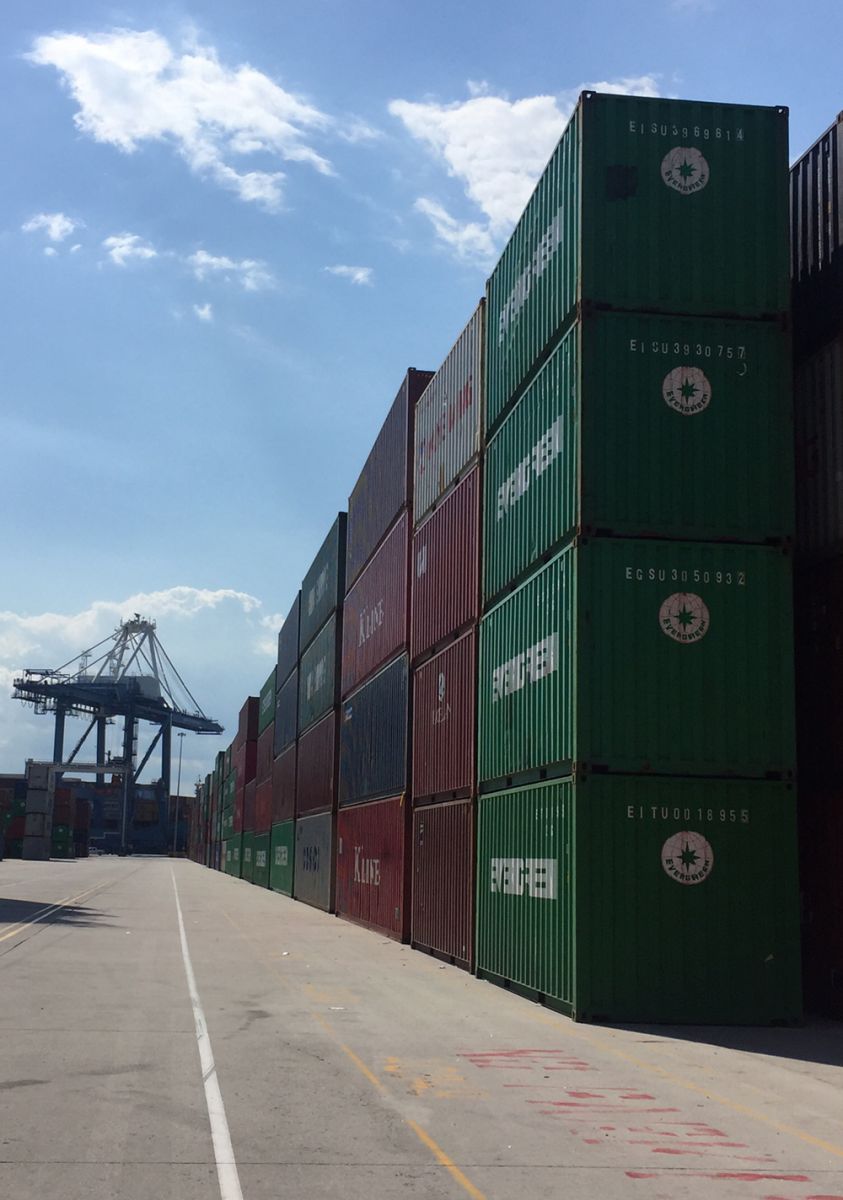 Around 1.6 million TEUs — an industry measurement representing the equivalent of a 20-foot shipping container — have come through the port in fiscal 2017, up 9.1% from the same point a year ago.

“Our cargo development efforts over the years have paid off and given us a broader cargo base,” S.C. State Ports Authority CEO Jim Newsome said.

Newsome said he anticipates the port remaining a major hub for manufacturing exports, rather than being a large retail importer. He expects to see continued export growth from the automotive sector, especially for partially disassembled vehicles.

The strong volumes followed a record January, which is typically a slower cargo month for the maritime agency.

Inland Port Greer, which sits next to BMW Manufacturing Co.’s automotive campus, also had a record March, with nearly 12,000 rail lifts. Norfolk Southern picks up containers from the inland terminal and transfers them via rail to marine terminals in Charleston.

The terminal had more than 700 rail lifts in one day last month. Newsome said longer trains now used at the site can hold more containers.

“The place is as busy as I’ve ever seen it,” Newsome said.

The agency’s new inland port in Dillon County is in the design phase, and equipment has been ordered. The port expects the site to be operational in spring 2018. CSX will run containers from the site to Charleston terminals.