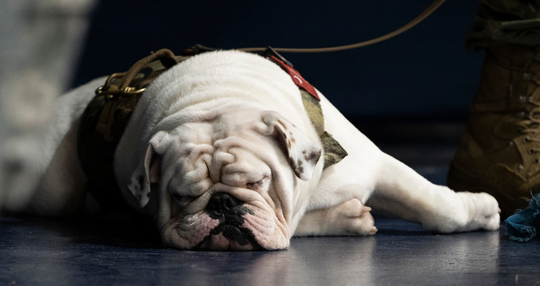 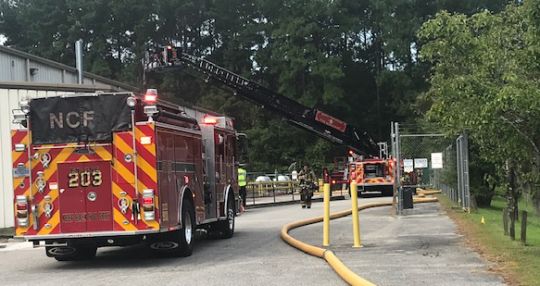 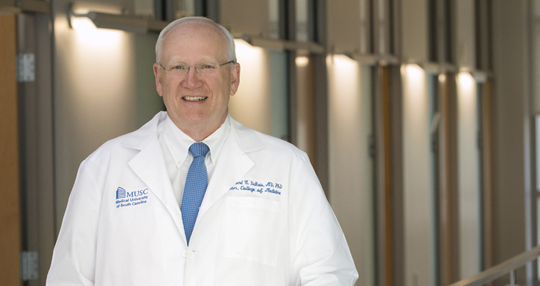 A group of companies with manufacturing and construction operations plans to expand its maritime operations in Charleston County and add nearly two dozen jobs.

Carver Cos. has started renovations at its existing location at 1210 Truxtun Ave. on the former Navy Base in North Charleston, the company said in a news release. Carver expects to spend $13 million on the expansion.

“I am humbled by the hospitality shown by the Charleston business community, as well as the state and local economic development folks here in the greater Charleston area,” Carver Cos. President Carver Laraway said in a statement. “We look forward to developing a long and mutually beneficial relationship with both, as Carver Cos. continues to grow and bring more jobs to South Carolina.”

The company began in 1989 as Carver Construction with a single digging crew focused on small jobs and site development.

Many of Carver’s holdings are based in New York, including Canaday Sweepers Property Management, Carver Sand and Gravel, Coeymans Industrial Park, Port of Coeymans and Coeymans Marine Towing. The company owns and operates eight tugboats and 30 barges through its towing operation.

“The success they have found in our community shows the strength of our business-friendly climate and strong workforce,” Charleston County Council Chairman Vic Rawl said in the news release. “As Carver continues to grow, we at Charleston County will continue to support their efforts.”

“I’m excited by all of the success Carver Cos. has achieved in South Carolina and across the United States, and I look forward to watching them continue to grow here.” Commerce Secretary Bobby Hitt said in the news release.

Hiring for the 22 new positions has begun, the company said.