S.C. legislators to press for federal money to deepen harbor 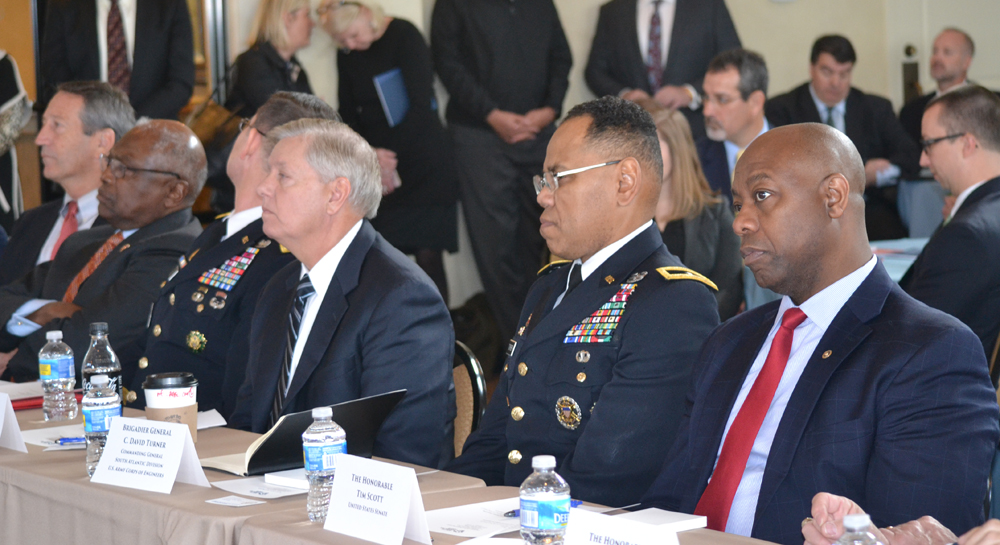 The federal government has given authorization for Charleston Harbor to be deepened to 52 feet, but the project awaits federal funds as the new administration settles into office.

Several lawmakers spoke of the importance of securing federal money for the project during a harbor deepening event Monday in Mount Pleasant. Port leaders, politicians and business leaders from across the state attended. 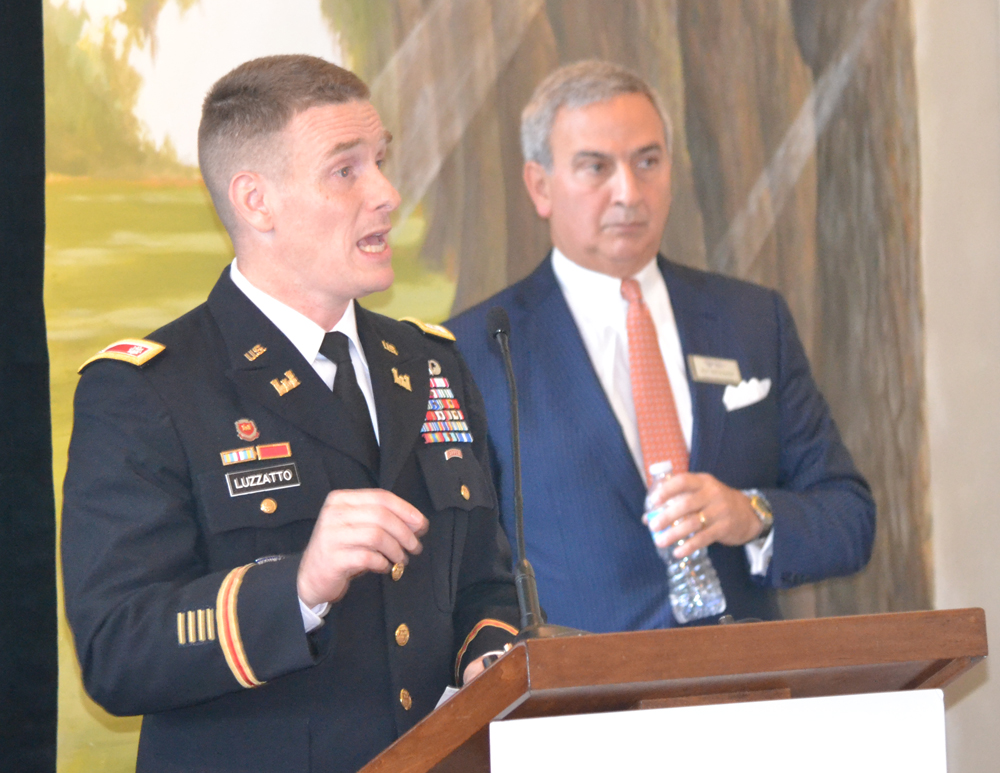 The S.C. Legislature voted in 2012 to set aside $300 million for the state’s portion of the harbor deepening work. Graham said the federal government now needs to allocate its portion of the $509 million project.

Some legislators said they are confident the Trump administration will allocate the money, while others cautioned that the president’s isolationist views toward trade could hinder the deepening effort.

“Some scary winds are blowing around Washington, D.C., these days in regard to protectionism,” Sanford said. “If it were to take root, it would have disastrous consequences for this port, and I think it’s a reminder of how we all need to be vigilant on that front.”

Port CEO Jim Newsome has said the 45-foot-deep harbor needs to be deepened to 52 feet so the larger ships being used today — and in the future — can access the harbor and port terminals 24 hours a day, seven days a week, regardless of the tides.

Graham, who serves on the Senate appropriations committee, said he will work with other S.C. delegates to advocate for the Port of Charleston to receive funding, possibly within a larger infrastructure bill or as part of the president’s budget.

Graham said President Donald Trump touted infrastructure upgrades and investments as a top priority during his campaign, making him confident the project will secure federal dollars.

“I’m optimistic that President Trump gets it,” Graham said. “He understands infrastructure is necessary to do business, and if you want to make America great again, you have to make America competitive — and deep ports in America makes us competitive. ... You cannot import and export in a global economy without ports that can accept the new ships.”

S.C. Sen. Larry Grooms, R-Charleston, said he is hopeful the new administration will include funding in the budget for the deepening project, particularly because the state’s share is already set aside.

“Even if the federal monies were not to come, I believe the General Assembly would pony up the rest of the money to deepen to the harbor,” Grooms said.

Newsome said that could happen if the federal government does not fund the project in time.

Lt. Col. Matt Luzzatto, commander of the Army Corps of Engineers, Charleston District, said the design work is 95% complete for the harbor project. He said dredging projects will likely be awarded in the fall and a dredge could be in the water by December to kick off the multiyear dredging process.

“If we see the availability from the dredging industry, and we have that full and continuous funding — and barring any major environmental challenges with respect to hurricanes and other such things that can frustrate construction — we’ll be able to get after this in a very aggressive manner and complete it as quickly as possible,” Luzzatto said.