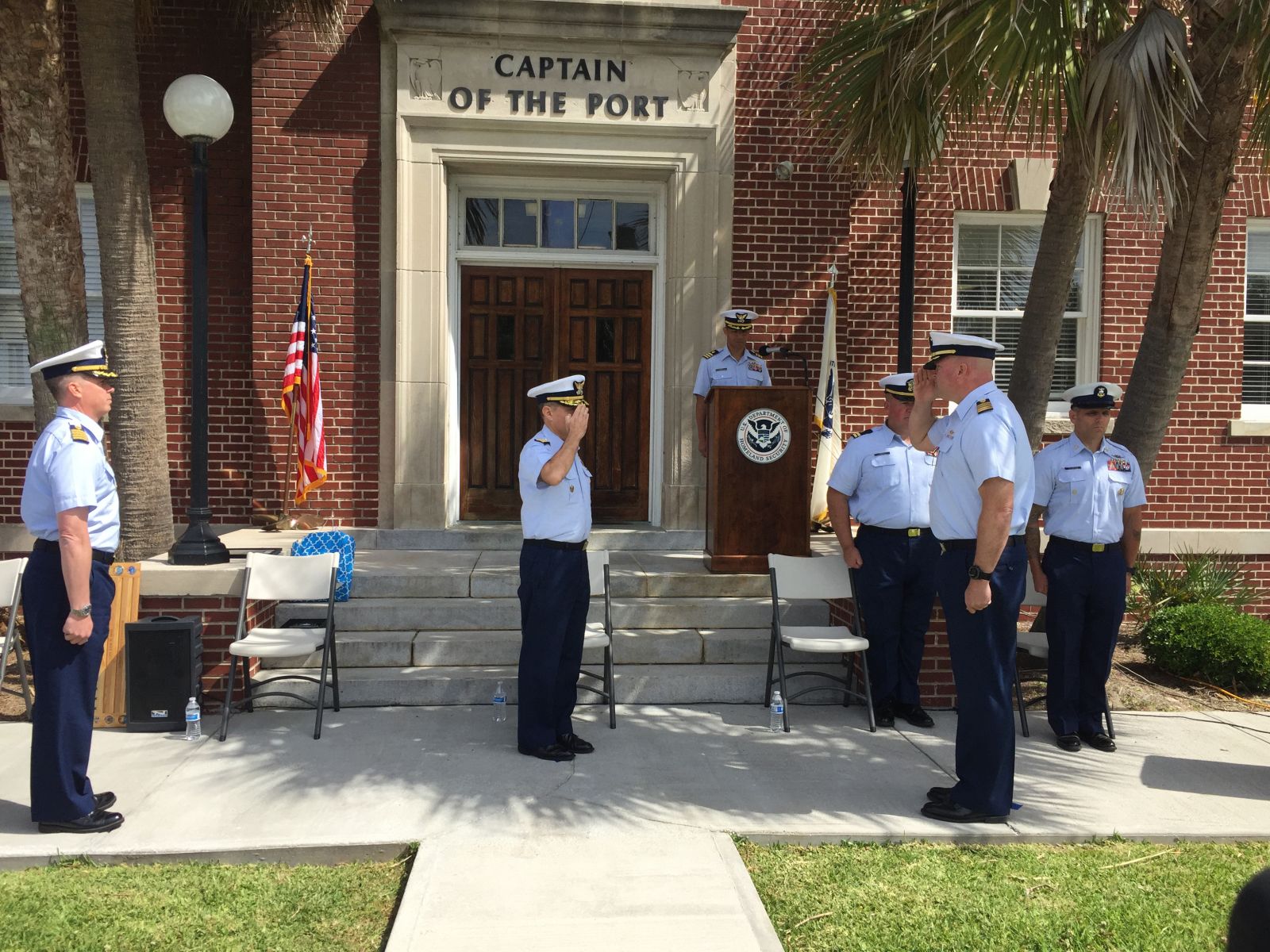 Coast Guard Sector Charleston and Joint Base Charleston held change of command ceremonies this week, transitioning the leadership of the military installations into new hands.

Cole comes to Charleston from The Interdiction Committee in Washington, D.C., where he was executive director.

“It has been an honor to lead the women and men of Coast Guard Sector Charleston over the past three years as they accomplished a host of challenging missions that contributed to the safety and security of our shared waterways and the marine transportation system across the Coasts of South Carolina and Georgia,” Reed said in a news release. “My wife and I look forward to the new assignment, but will certainly miss the Lowcountry.”

Reed is transferring to the Eighth Coast Guard District in New Orleans where he will be chief of staff.

Joint Base Charleston held a virtual ceremony Wednesday, streamed live on Facebook with only mission critical personnel physically present. Col. Marc Greene is the new joint base and 628th Air Base Wing commander, relieving Col. Terrence Adams, who led Joint Base Charleston and the 628th since September 2018.

“Success is never achieved alone,” Adams said at Wednesday’s ceremony. “Never. It is always done by a team or a group. You all represent that team, and I’d like to say thank you.”

Adams will now serve at the Pentagon in Washington, D.C.

Greene previously served as commander of the 305th Operations Group at Joint Base McGuire-Dix-Lakehurst in New Jersey. He has also worked on multiple staff agencies, including the Joint Staff, where he was chief of strategy development and a member of the Chairman’s Action Group.