Marine recruits arrive at The Citadel for observation before boot camp 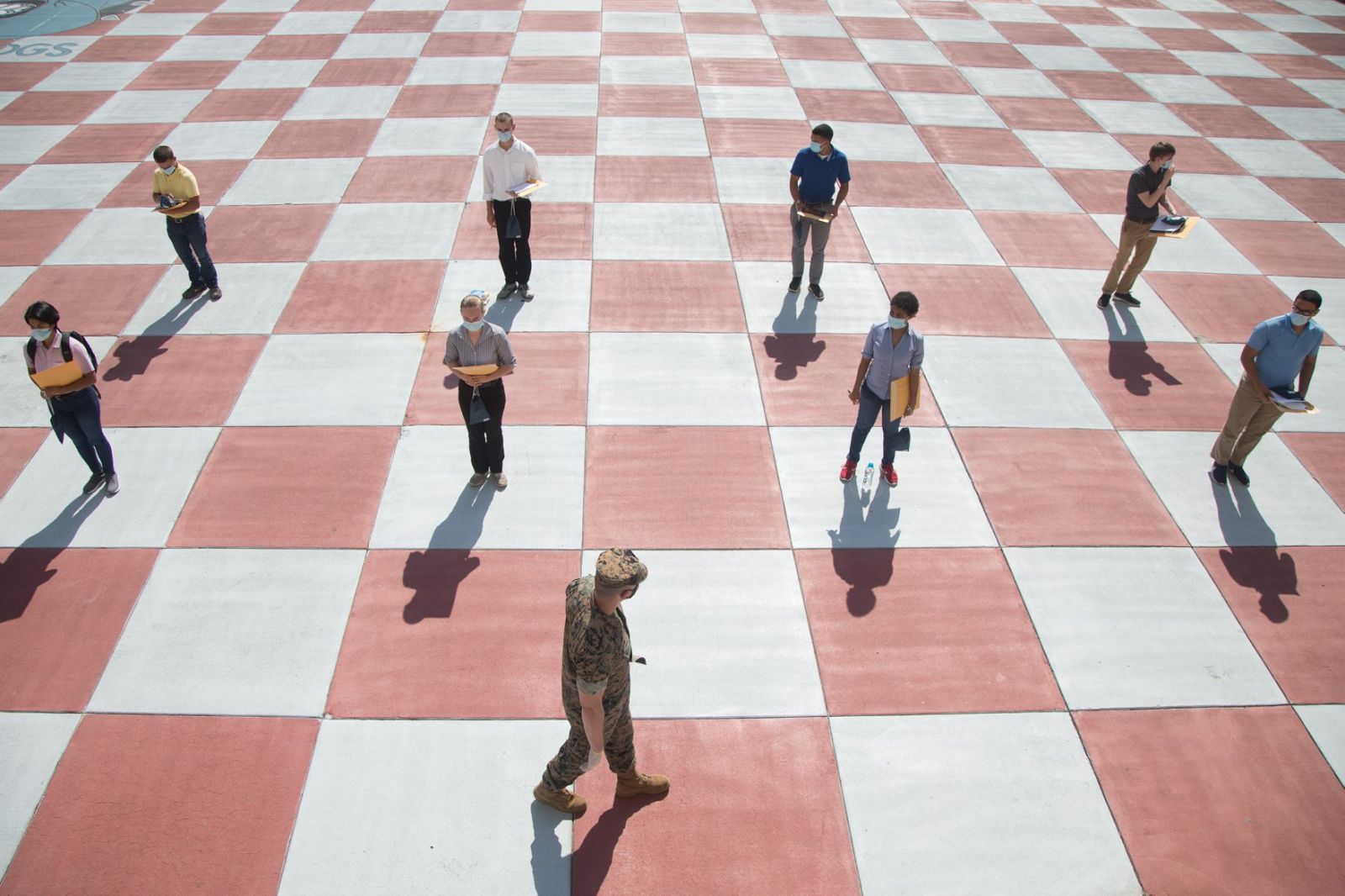 Life began returning to the Lowcountry this week as some restaurants open outdoor seating and stores welcome small groups of customers.

The Citadel has also seen more activity this week — though not from students and professors. 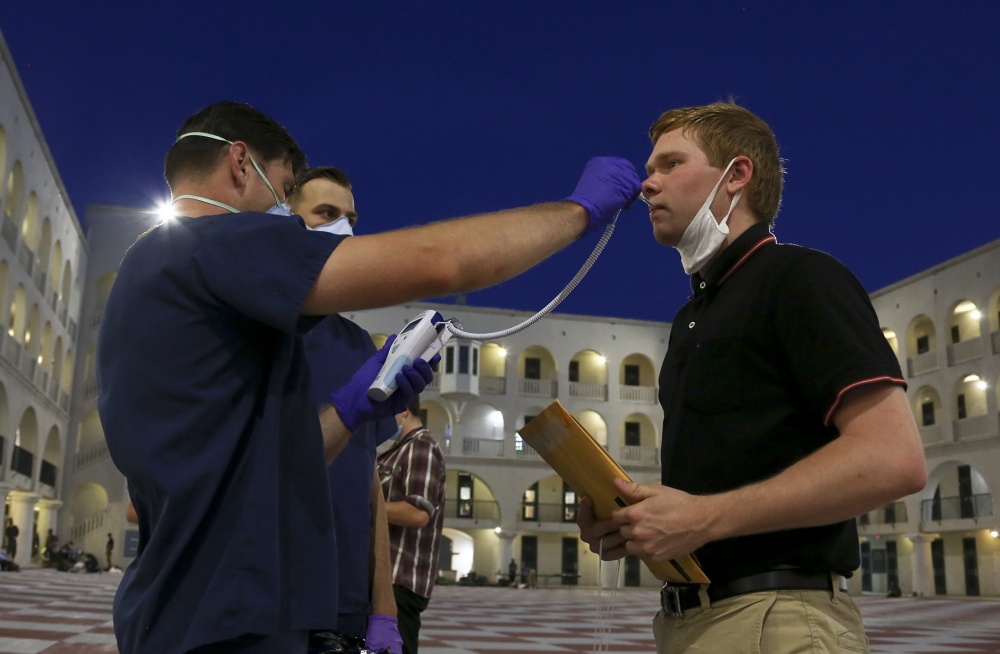 Roughly 300 Marine Corps recruits arrived at the military college this week for two weeks of observation before heading to Marine Corps Recruit Depot Parris Island near Beaufort. The arrangement between the Marines and The Citadel allows the former to observe recruits and detect possible cases of COVID-19 prior to their entering the Parris Island base for boot camp.

The Marines had previously been using a tent city staging area at Parris Island for the observation of recruits, but the tents will not meet the Marines’ needs when hurricane season begins June 1.

“The secretary of defense charged each military service to develop strategies to maintain basic training, and The Citadel is proud to be part of the solution for the Marine Corps,” Citadel President Gen. Glenn Walters, a retired Marine, said in a news release. “Since The Citadel campus is currently closed due to the pandemic, the college is positioned to quickly assist as a mission-capable site in this effort that supports national security.”

Walters added that the arrangement is reminiscent of World War II, when The Citadel supported the training of more than 10,000 military personnel before they were deployed overseas.

“This is an historic partnership at a time of need, and it is a privilege to be a part of it,” he said.

The recruits are being housed in vacant barracks and must remain in designated areas on the interior of The Citadel’s campus. The mess hall, infirmary, laundry facilities, tailor shop and some classrooms are being utilized.

A new group of recruits is expected to arrive at The Citadel every two weeks. About 19,000 recruits are trained at Parris Island each year.

“While meeting our mission, the health and safety of our Marines, all civilians and our families are a primary concern,” said Brig. Gen. James F. Glynn, the commanding general of Marine Corps Recruit Depot Parris Island and the Eastern Recruiting Region. “With high school graduations happening now, this is one of our busiest times of the year. We are grateful to have this temporary arrangement so near to Parris Island.”