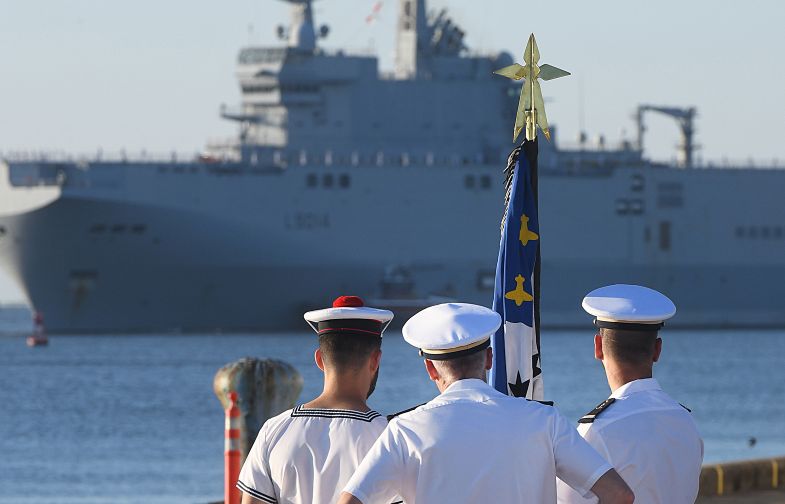 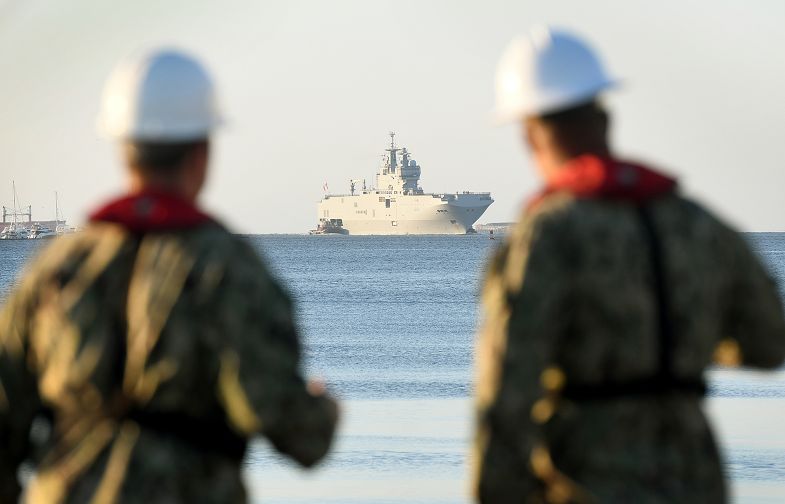 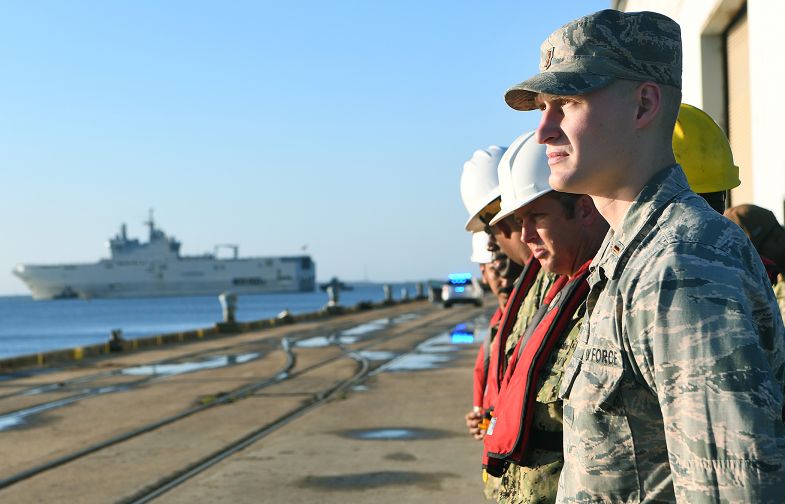 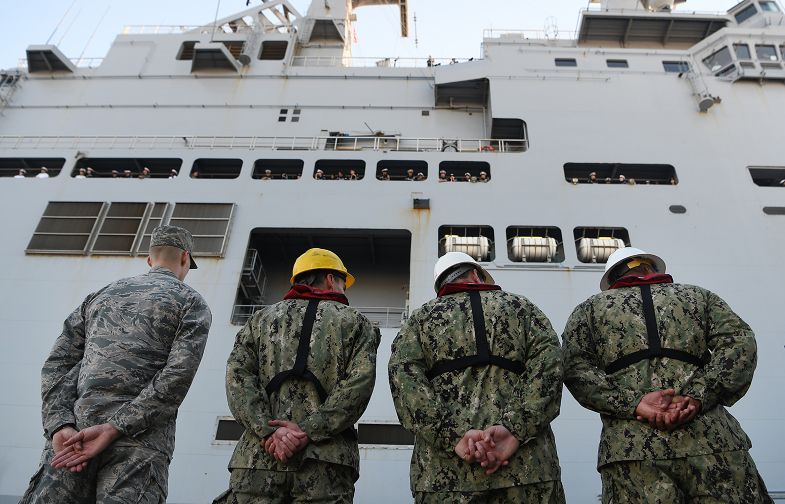 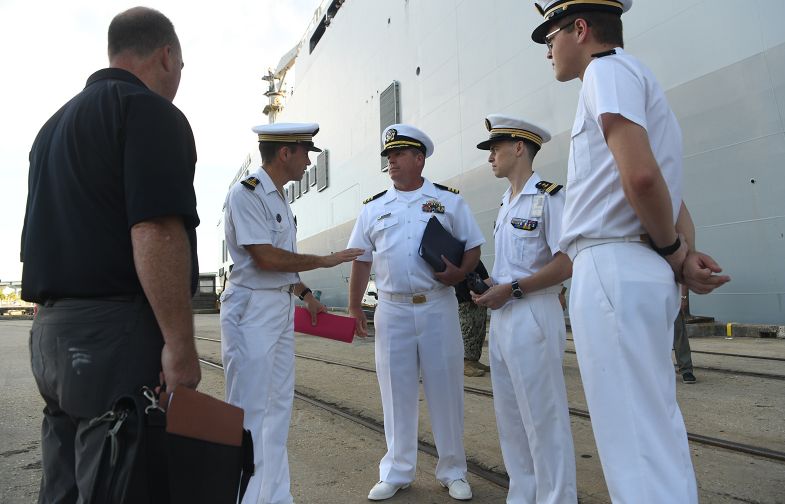 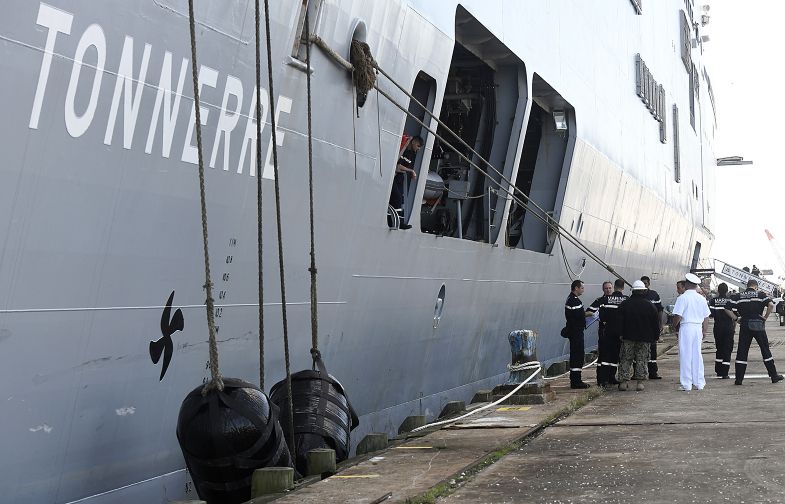 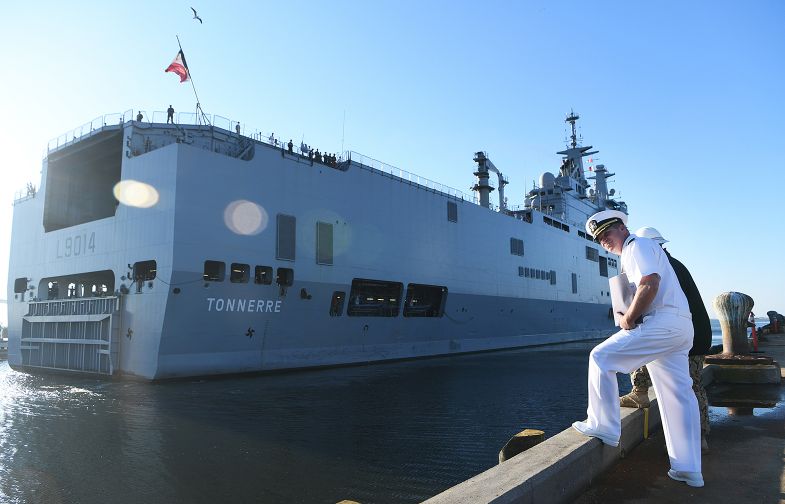 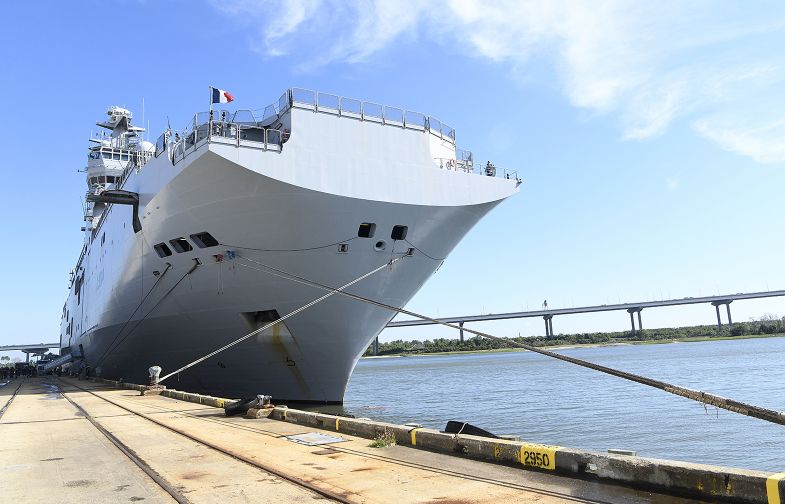 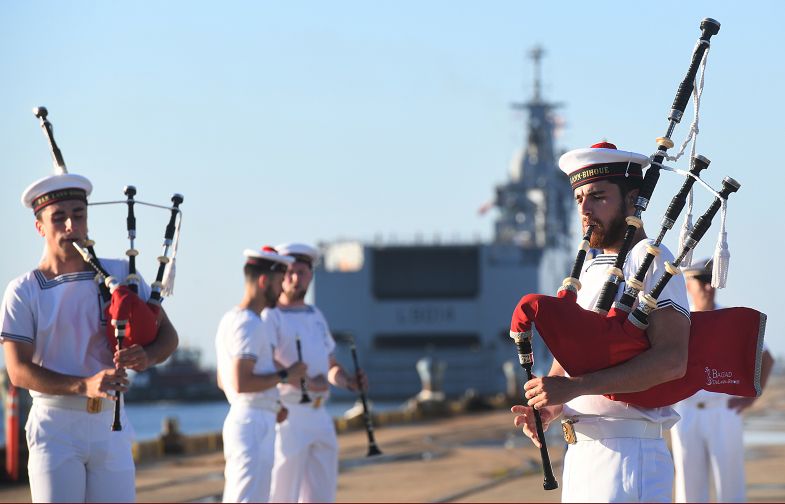 If you saw the flag of France flying over the Port of Charleston recently, they weren't just doing a 243-year check-in on the status of the American Revolution (but thanks again for the assistance). The Marine Nationale landing helicopter dock Tonnerre pulled alongside the Columbus Terminal at the Port of Charleston in late June as part of a deployment stopover for the French navy.

Navy Cmdr. Patrick Sutton, who serves as the Charleston executive officer for naval support, spoke with leaders from the Tonnerre to ensure their crew members received what they needed during their stay in Charleston.

Joint Base Charleston said the stopover is part of ongoing efforts to strengthen partnerships between France and the United States. It's also an opportunity for some nice photographs, which you'll see above taken by Air Force Tech. Sgt. Christopher Hubenthal.