The S.C. National Guard has activated the 125th Cyber Protection Battalion, its first unit dedicated to protecting the state and the country from cyberattacks.

“This is an amazing time for us,” Lt. Col. Linda Riedel, commander of the battalion, said in a statement. “We have reached a monumental point in the South Carolina National Guard.” 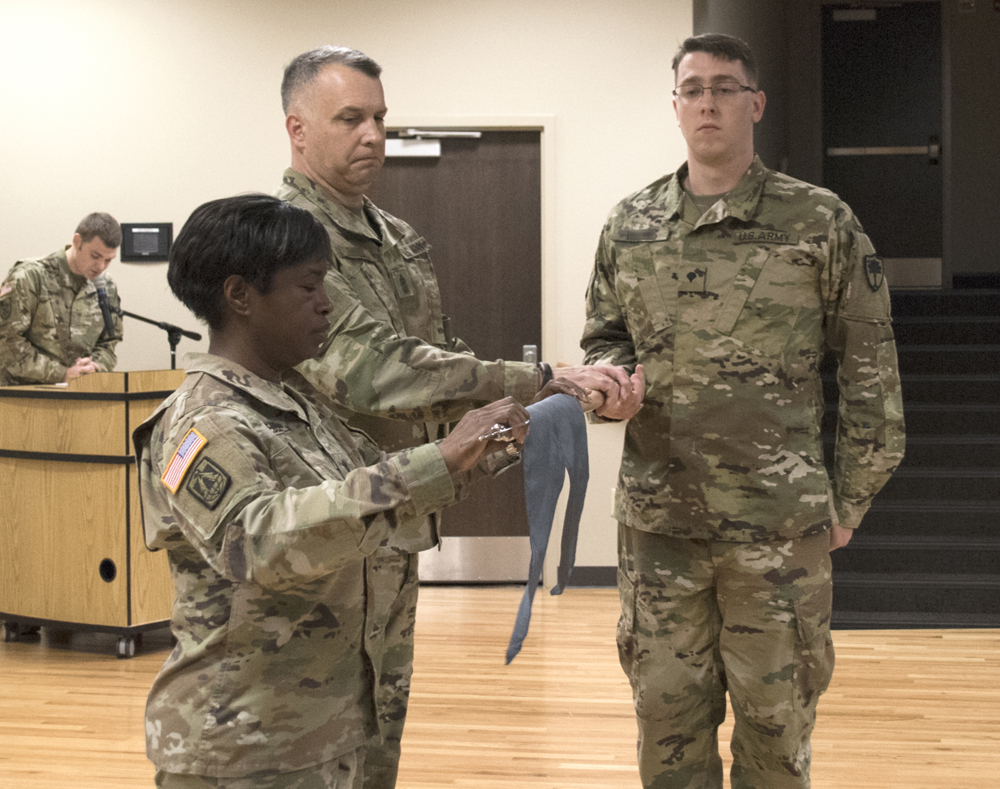 Activating the battalion has been almost five years in the making. National Guard leadership was initially seeking to create a cyber protection team, according to a news release, but instead received the cyber protection battalion.

“Technology is no longer just a tool but a way of life,” Riedel said. “As we become more dependent on technology, our vulnerabilities grow. I am confident that all present and future soldiers in this battalion will take our nation, state and military to new heights on and off the battlefield.”

Maj. Gen. Robert Livingston Jr., the adjutant general for South Carolina, said that this is how wars will be fought in the future.

“There is a lot that goes on in the cyber world to create misinformation or to disrupt our ability to communicate with each other and to convey information or acquire information,” he said. “That can be a fleeting superiority. It is going to be up to these guys to keep up that superiority.”