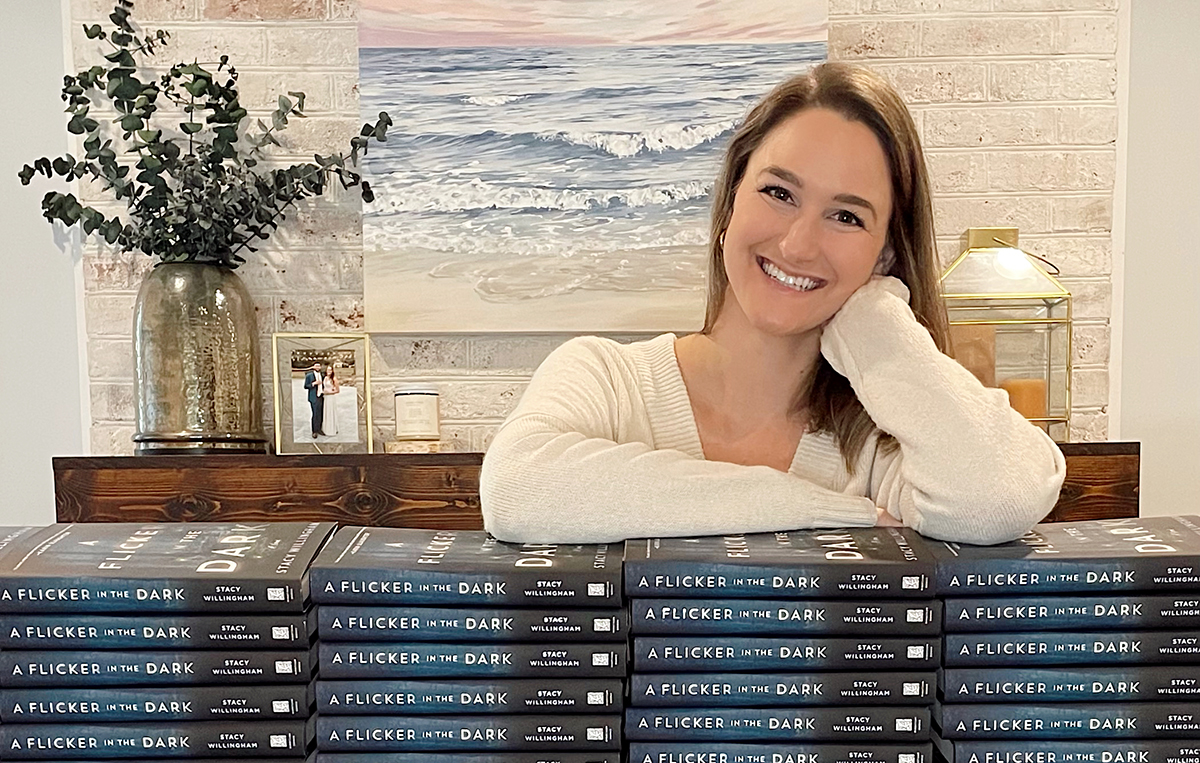 Except for her husband, very few people in Stacy Willingham’s circle knew how hard she was working these past few years to become a novelist.

A copy writer at Blue Ion by day, it wasn’t until her second stab at a novel was sold 10 years after her first attempt that she finally shared her secret — and that the book has been picked up by Oscar-winner Emma Stone’s production company to be developed into an HBO Max series.

“I have always wanted to be an author, and it’s something I kept to myself for pretty much my entire life,” Willingham said. “I would say pretty much right after I graduated college in 2013, I started trying to figure out, first of all if I could write a book and how to do it, and also if I could enjoy it.”

Willingham’s debut novel A Flicker in the Dark follows Chloe Davis, who at age 12 discovers her father confessed to the murder of six teenage girls in their small Louisiana town. Twenty years later, Chloe is a psychologist preparing for her wedding when a local teenage girl goes missing, and then another. Around her, Chloe’s childhood comes crashing back. 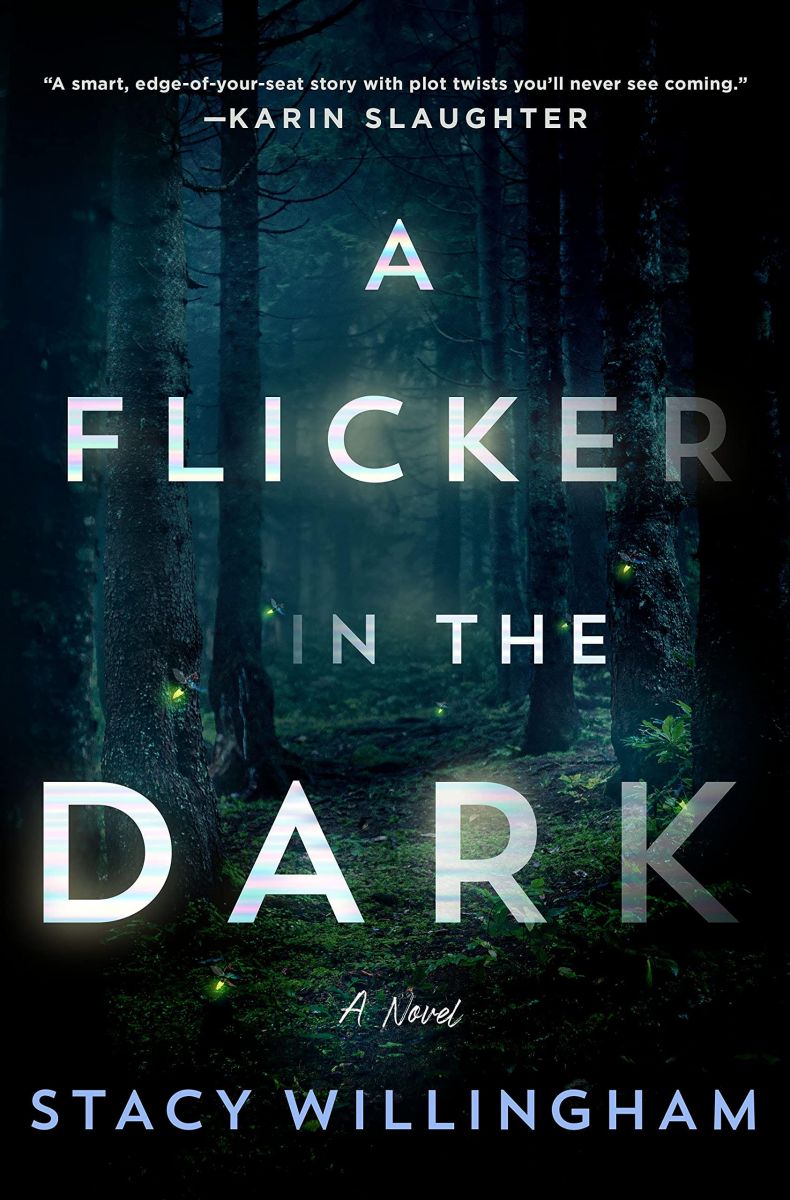 The book, released today, was picked up by Minotaur Books, an imprint of Macmillan Publishers.

Not long ago, Willingham considered giving up.

She spent three years writing her first attempt at a novel while in graduate school at Savannah College of Art and Design. Her plan was to use her first book as her thesis for her master of fine arts and have professional help guide her to success.

Willingham spent two subsequent years pitching her manuscript to agents only to receive, in her guess, close to 100 rejections.

In time, she had moved to Charleston, where she lives today with Britt, her husband, and began a nine-to-five job as an account manager at a technology company.

Then the idea for A Flicker in the Dark came to her. She figured she could either give up or try again.

Upon completion of the novel in January 2020, Willingham sent the book to five agents. All were immediately interested — a polar contrast to her first attempts.

“A Flicker was kind of an instant whirlwind experience, which I was not expecting after two years of constant rejection,” she said.

Within two weeks, Dan Conaway, senior literary agent with Writers House, signed Willingham after reading only three chapters. His reaction was chemical, he said. The work was not only good, but he was excited about it, too, a feeling he so rarely gets.

“I love the way Stacy writes. I love the sort of nuance and particularity of the psychology of the character and that’s really hard to capture,” Conaway said. “There was just something about it, I felt like I already knew this character, I already knew Stacy.”

Conaway contacted the author immediately — a conversation Willingham vividly remembers. She was at her full-time job and had to wait until her lunch break to take the call. She took it from inside her car, at the top of a parking garage on a rainy day.

“I had this lifechanging conversation with Dan alone in my car. As soon as I hung up I started crying and called my husband and he started crying,” she said. “And then I had to go back to work like nothing happened.”

Willingham signed with Conaway in February, but again, didn’t tell anyone just in case the book never sold. With several rounds of edits and a completed manuscript, by July she was the product of a rolling option bidding war between seven publishers.

Conaway had called editors personally so they could hear from his voice how “knocked out” he was by the book — and also to gauge their reactions.

“People loved it,” he said.

And Willingham finally shared the news with her world.

Meanwhile on the opposite coast, her manuscript was shopped around to film agents in California and found its way into Emma Stone’s hands. The actress and her husband had just launched their production company, Fruit Tree, and were looking to acquire projects.

A Flicker is Fruit Tree’s first project and will be adapted into a series on HBO Max in partnership with A24, the company behind Euphoria, Lady Bird, Uncut Gems, Midsommar, Moonlight and more.

Screenwriter Morgan Gould is already tasked with translating the novel to television, keeping in close contact with Willingham, who will serve as one of the show’s executive producers.

In the meantime, Willingham is wrapping up her second book, another psychological thriller set in the South, expected to be out in winter 2023.

“The second book is a lot of pressure,” Willingham said. “My agent told me very early in the process to get started on my second book before reviews and such start rolling in for the first one, because once you start to hear other people’s opinions on your writing, it gets in your head and affects how you write inadvertently.”

A Flicker in the Dark debuts today at major book stores. Local shops Buxton Books, Itinerant Literate Books and The Village Bookseller all have signed copies. Books can also be ordered here.