Another writer who wore the ring 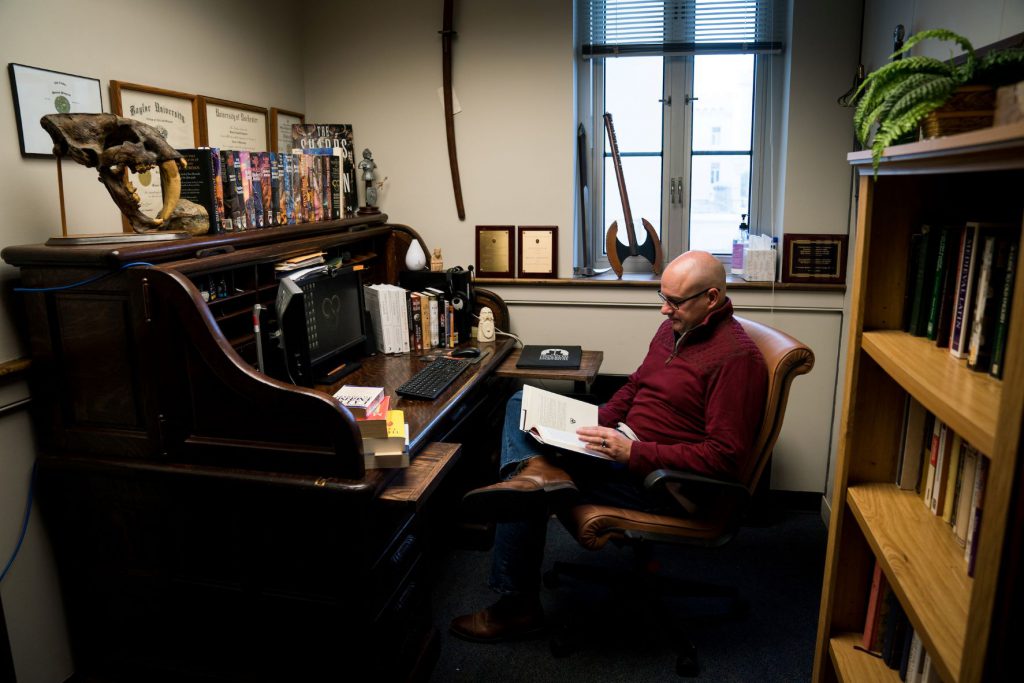 Though well known for his fiction set in the Charleston area, Citadel graduate Pat Conroy wasn’t the only writer to wear the ring.

Another writer who graduated from South Carolina’s military college and outsold Conroy by tens of millions of copies wove stories across 14 books in a fantasy series known as The Wheel of Time. The film version of those books began airing last night on Amazon Prime.

Jim Rigney, better known under the pen name Robert Jordan to millions of fantasy fans across the globe, lived and wrote in Charleston. It was his home, along with Harriet McDougal, his wife, who also served as his editor. 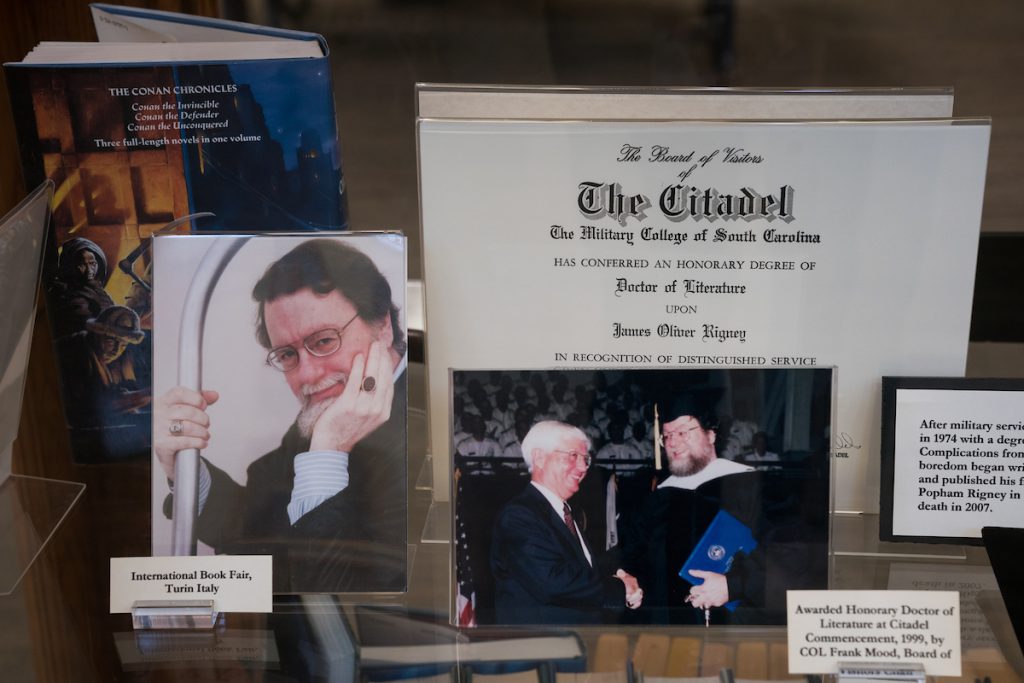 Not a lot of people living in South Carolina knew that a writer like Rigney lived here. He has a global following, not unlike George R.R. Martin, and was publishing books from Charleston six years before Martin published his first novel in the Game of Thrones series.

The world-building, fantasy fiction genre tends to have an intensely loyal following when it catches on, and though Rigney died in 2007, several books were published after his death with a writer hand-picked by him.

The Citadel is honoring the beginning of The Wheel of Time with a post on its website marking Rigney’s connections to the school, including photos of him receiving an honorary doctorate in 1999 and meeting with cadets. The Citadel also keeps a display of Rigney’s books in the Rare Books Room in the Daniel Library on the campus along with other things from the writer.

Rigney graduated from the military college with a degree in physics after serving in Vietnam. English professor Michael Livingston said that Rigney’s wartime experience impacted the stories he told. 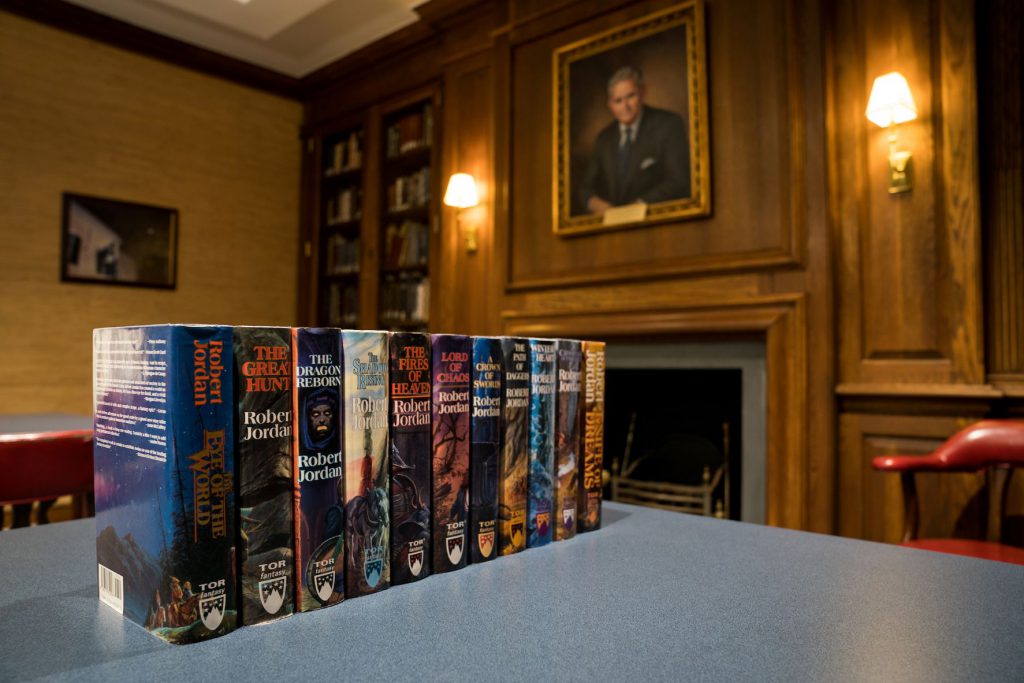 “The Wheel of Time is one of the best-selling and most-loved series of books in history,” Livingston said through The Citadel’s web post on Rigney. “It’s a powerful story, powerfully written, with legions of devoted fans around the world: an estimated 90 million copies sold in 33 languages so far. It’s a fantasy, and like many of its forerunners in that genre — from Homer’s Iliad to Tolkien’s Lord of the Rings — it’s a work of mythic complexity, shot through with an eye for the realism of trauma: something Rigney had seen first-hand as a decorated helicopter door gunner in Vietnam before he returned to Charleston.”

The Wheel of Time series that began with the first three episodes on Amazon Prime has been a long time coming with several attempts over the years to produce a film version of the books.

The series, which features Rosamund Pike in the title role, has already been renewed for a second season.