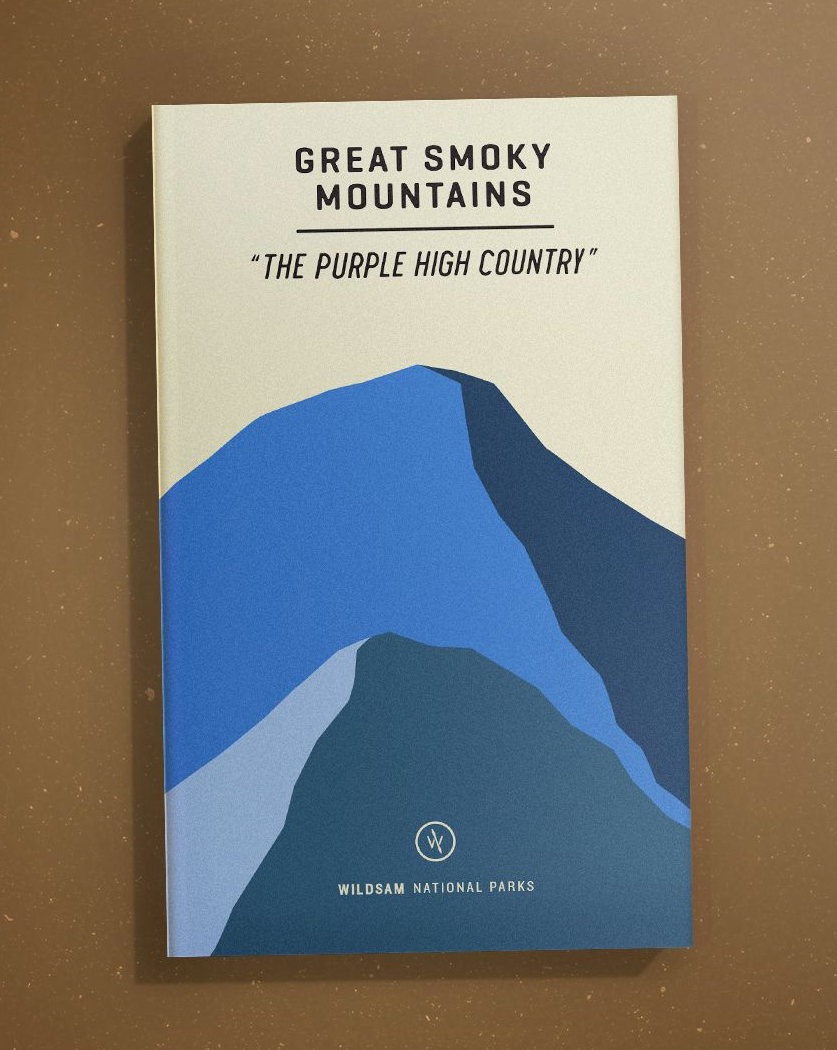 An American travel brand is celebrating the anniversary of its merger with Arcadia Publishing by expanding its series of road trip books.

Wildsam, a Texas book publisher known best for its creation of the Wildsam Field Guides, has been praised by The New York Times and National Geographic for its guides on cities, road trips and national parks. The company has published more than 10 guides based on American cities, including Charleston, in addition to guides for road trips across the American South and on Southern barbecue.

In 2019, Arcadia Publishing purchased Wildsam and Pelican Publishing. Earlier this year, the Mount Pleasant-based publisher of local history books, acquired River Road Press. To celebrate their partnership, Wildsam is expanding its Road Trip series and National Parks title output from one or two titles a year to 18 new titles annually.

The rapid growth of Wildsam’s American Road Trip series comes at a time when domestic travel is still down 77% year-over-year as of June 2020 and international travel is down 96%, according to Bureau of Transportation statistics.

“Americans are traveling abroad less – they are seeking adventures closer to home and Wildsam publishes the perfect books for people seeking a deep and authentic experience of a place,” Arcadia Publishing CEO David Steinberger said in a news release.

Arcadia has a catalog of 15,000 titles and publishes 500 new books of local interest and history each year.

Following the partnership, Wildsam kept on its founder and Editor-in-chief Taylor Bruce and expanded its editorial team.

“In the past 12 months we’ve built out an extraordinary editorial team at Wildsam,” Bruce said. “The key to our growth has always been the books themselves, with word of mouth and indie shop placement driving discovery. Now, with the reach of Arcadia’s salesforce, we are ready to take our presence at retail to a completely new level.”

Paul Brady, articles editor for Travel + Leisure, wrote in August, “Lately, I’ve dipped back into my collection of Wildsam guides to get the flavor of places like Austin, Nashville and San Francisco without having to board a flight.”

He lauded the books’ listings of coffee shops and breakfast spots, but said he most enjoys the essays that bring the books together.

“Take the San Francisco guide, for example: a timeline of the Summer of Love, statistics about the Sutro Baths, an excerpt from Joan Didion’s ‘Slouching Toward Bethlehem,’ interviews with local bike designers and Levi’s stitchers. It’s the next best thing to jetting there tomorrow,” he said.