Isaacson, who has written biographies of Steve Jobs, Albert Einstein and Benjamin Franklin, will serve as editor-at-large and senior adviser for the company. He is currently a professor of history at Tulane University in New Orleans and an advisory partner at financial services firm Perella Weinberg Partners. 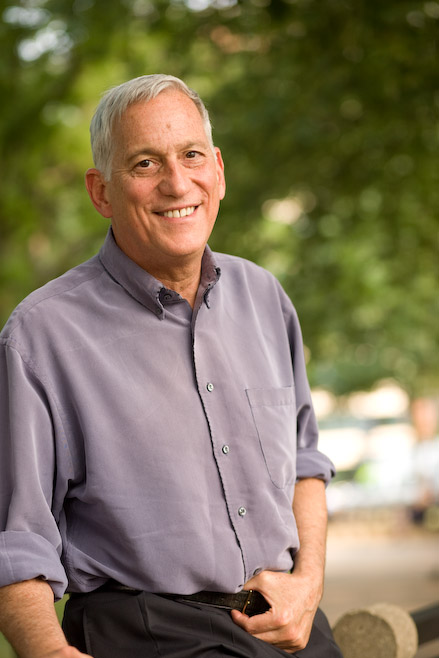 David Steinberger, president and CEO of Arcadia Publishing, said Isaacson knew Michael Lynton, Arcadia’s board chairman, and expressed an interest in working with Arcadia to connect people with their pasts and their communities.

“He had specifically returned to New Orleans, which is where he grew up, to teach at Tulane because he is really … motivated to reconnect with his hometown,” Steinberger said. “And he believes that that’s a powerful trend that is, that you can see in a lot of different aspects of American life right now. People are looking for that meaningful connection.”

Isaacson’s role, which will be part-time, entails acquiring, editing and promoting books for Arcadia, as well as assisting the company in developing new strategies and partnerships.

Steinberger said he and Isaacson have discussed several New Orleans-centric projects that the author may be working on in the near future.

“They’re very consistent with the kind of hyperlocal history that Arcadia is known for,” Steinberger said. “There are a few ideas in development, but that’s the stage we’re at right now.”

Isaacson will also be a financial investor in the company, but Steinberger said he couldn’t disclose how much Isaacson had invested in Arcadia.

Arcadia was acquired in May by an investor group led by sister and brother Lili Lynton, co-founder of The Dinex Group, and Michael Lynton, chairman of Snap Inc. and former CEO of Sony Entertainment Inc.

“We are building a publishing company uniquely positioned for growth in today’s retail and consumer environment, and Walter’s expertise and experience will be invaluable,” Michael Lynton said in a statement.