An investor group has acquired Arcadia Publishing, the Mount Pleasant-based publisher of local and regional books. 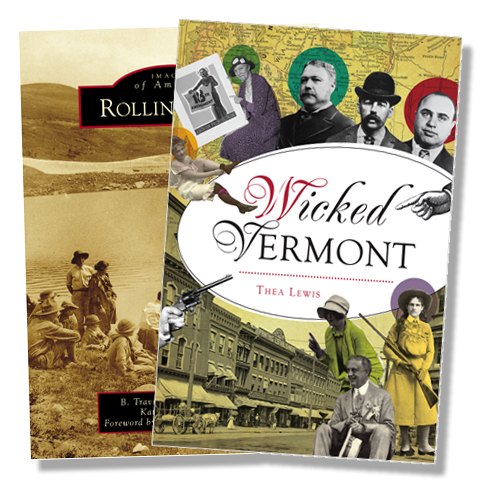 This is the first in a series of planned book publisher acquisitions by Lezen, according to a news release — the name of the acquisition group translates to “to read” in Dutch.

“We see an overlooked opportunity to create value in the book industry by backing the right management team and building a unique publishing company through a series of targeted acquisitions,” Michael Lynton said in the news release. “Today represents an important first step on this path.”

David Steinberger, former CEO of Perseus Books and a former senior executive at HarperCollins Publishers, will serve as Arcadia’s new CEO. Current CEO Richard Joseph will become senior adviser to the CEO and a Lezen investor.

“I see this as a dream succession scenario,” Joseph said in a statement. “We are putting the company into the hands of people who care about books and are committed to building the business for the long term.”

Arcadia Publishing and its subsidiary The History Press have published over 14,000 books about local history, including the Images of America series and the Haunted America series. Arcadia acquired the Charleston-based company Palmetto Publishing Group last year.