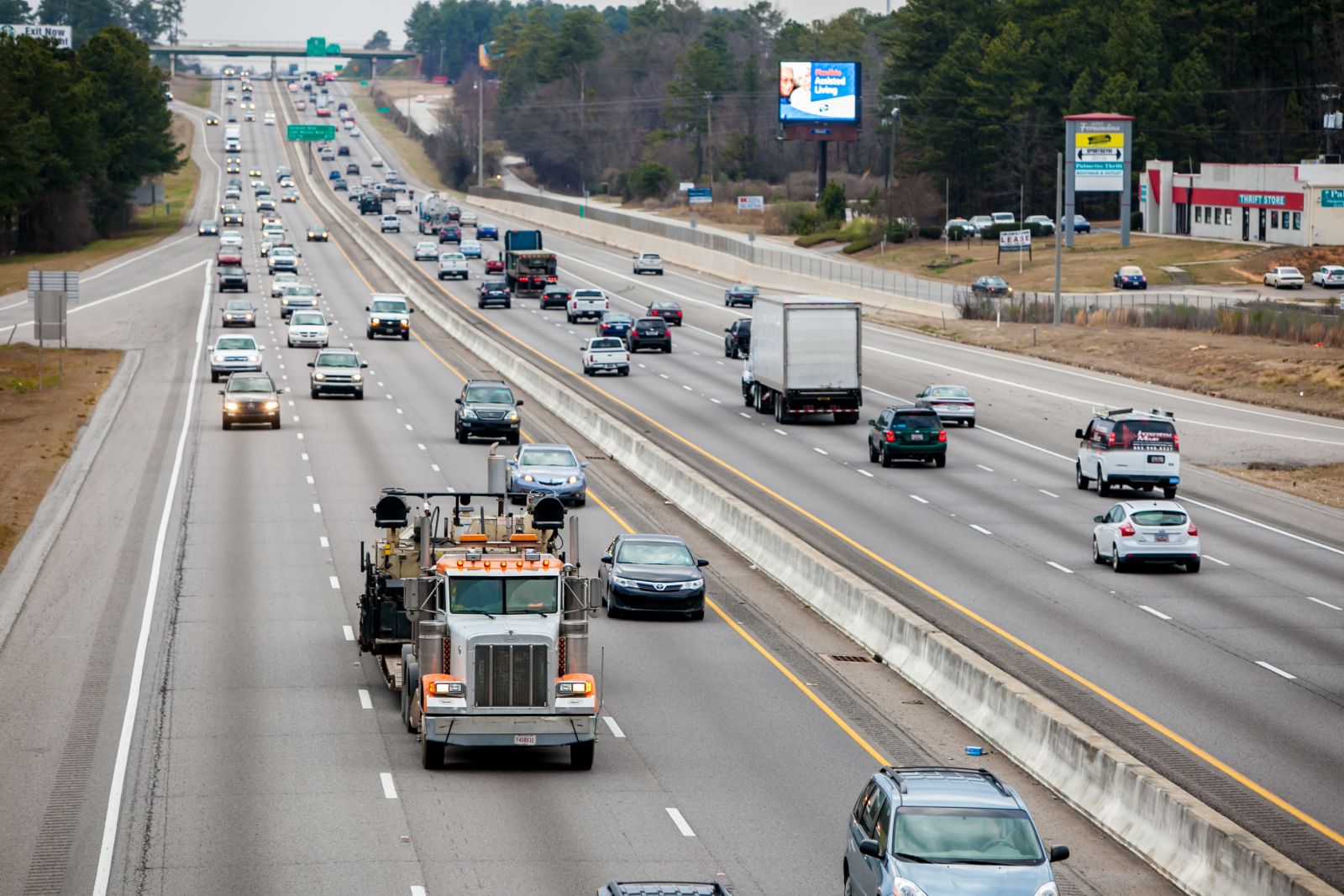 Statewide traffic has increased by nearly 30% in the last decade, with more than 22 million vehicles per year traveling Interstate 26 between Columbia and Charleston.

To alleviate congestion, South Carolina is accelerating plans to widen key portions of the highway between the Capital City and the Holy City, allocating $360 million from the state’s share of American Rescue Act funding, Gov. Henry McMaster said this week.

“Interstate 26 was built more than 60 years ago,” S.C. Department of Transportation Secretary Christy Hall said in a statement. “Since that time, traffic has increased and this segment of South Carolina’s interstate network has become plagued with congestion, delays and accidents on a routine basis.”

Original plans to widen the highway — previously determined by SCDOT to be high priority — projected widening 30 miles in various phases through 2029 and 2030, Hall said. Funding access has allowed the state to push the project up by six years.

“This proposal utilizes a one-time funding boost of $360 million to pull the widening work forward, enabling the bulk of the widening to go to contract over the next three-four years, including some road work that is poised to start next year,” Hall said.

The money will help fast-track the state’s economic growth and improve quality of life for residents, McMaster said.

“Everywhere you look, South Carolina is growing — families and businesses are moving here and more people are visiting every day,” he said. “We must have the infrastructure necessary to support that growth, and this investment would be a major step in that direction.”

“To maintain and growing our business to meet the demand of our customers, we must have the ability to move our raw materials, our finished products both domestically and internationally,” Allen said.

Shawn Godwin, S.C. Trucking Association board chair and CEO and owner of Palmetto Corp. said I-26 provides a vital transportation artery for businesses across the state.

“I-26 is truly the most important South Carolina-centric interstate corridor within our state, having enabled the development of growth in international and domestic economy like no other route in the state,” he said.