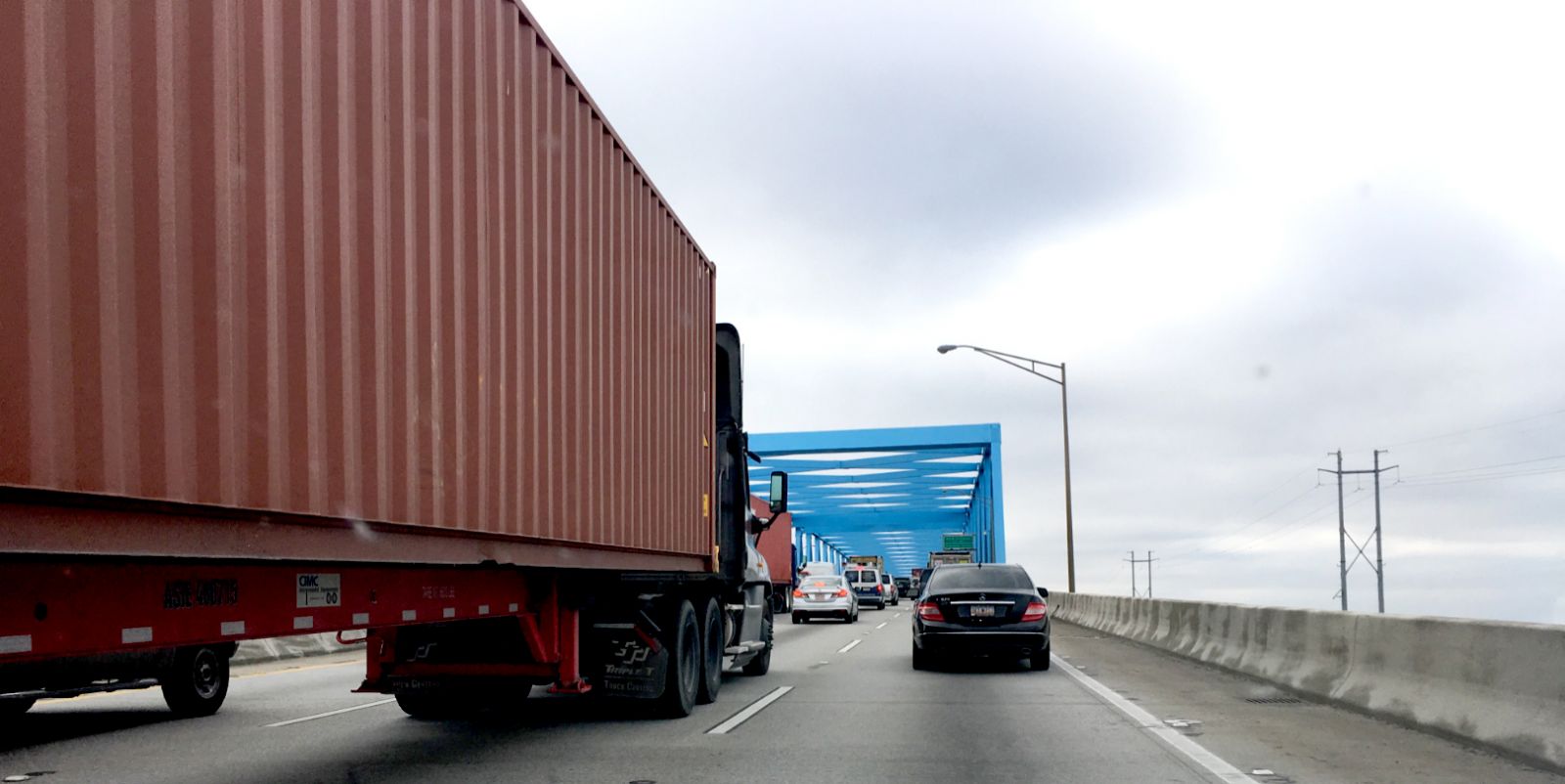 Charleston County is moving forward on the plan to extend Interstate 526 into Johns and James islands.

Charleston County Council approved Tuesday to allocate around $3 million for preliminary work on the I-526 extension road plan. The money could come from two half-cent sales tax referendums, which voters approved in 2004 and 2016.

Council members approved the appropriation 7-2, with councilmen Henry Darby and Dickie Schweers voting against it.

The S.C. Transportation Infrastructure Bank, the S.C. Department of Transportation and Charleston County revived the decade-plus-old I-526 project in January by entering into a new agreement, which recommitted the state bank to pay $420 million for the highway and put the county on the hook for paying the remaining balance — likely more than $350 million.

Plans call for building about seven miles onto Interstate 526, past where the highway currently comes to a dead end at U.S. Interstate 17 in West Ashley, into Johns Island and James Island to end near the James Island Connector.

The project’s latest projections from 2015 estimate the highway extension will cost around $725 million, but it is likely that costs have increased since then.

County officials have said they plan to use funding from the half-cent sales tax referendums to pay for the project, as well as possibly apply for federal grants.

The county did not originally name I-526 on its list of projects to receive funding from the 2016 half-cent sales tax, which is expected to generate $2.1 billion over 25 years.

Some council members and business leaders have applauded the county’s decision to use sales tax funds. Others have said that voters did not approve this use of the money and that it could take away from other projects.

“This is the beginning,” Schweers said. “This is $3 million that won’t be used for existing projects that could certainly use $3 million.”

Summey has stressed that the I-526 extension will not take funding away from already approved projects, such as the planned bus rapid transit system, greenbelt expansion, widening of S.C. Highway 41 or improvements to U.S. Highway 17, for example.

He said the county will use funds that are not yet designated for certain projects, such as the $95 million remaining from the first sales-tax referendum, which was approved nearly 15 years ago.

Charleston County Budget Director Mack Giles reiterated this: “In the first sales tax, we have not allocated all the funds yet at this point. The $3 million is not in a particular project approved by council, so it’s not taking any money away from any existing projects. … We do realize it’s an opportunity cost, meaning it can’t go to something else, but it’s not actually pulling away from any project already undertaken,” Giles said.

Summey, who has advocated for the extension, said the residents dealing with daily traffic issues do not see it as a missed opportunity, but rather a good use of county funds.

Kristen French, an area resident, called on the county for more transparency regarding the cost of transportation projects and the allocations from the sales tax fund.

“It’s very frustrating for the people of this county to hear that you’re going to add in this project that was not part of the sales tax referendum and then not tell us any of the projected expenses for the other projects that people are expecting you to take care of with this money,” French said.

She said the county should publish a report detailing each project’s cost.

“You’re asking us to just trust you to add in a $350 million share of a project. That’s a big chunk of this $2.1 billion,” French said of the 2016 sales tax referendum. “I would just appreciate, as a citizen, a lot more transparency on this.”

Charleston County Councilman C. Brantley Moody said area residents are strongly in favor of using some of the half-cent sales tax funds for the highway extension.

“The community’s position has never been stronger on 526, so it’s pretty laughable when you hear that sort of nonsense. … My view is that if it was on the half-cent sales tax (referendum), it probably would have passed 60-40, if not better,” Moody said.

Construction on the I-526 extension is likely years out from beginning, despite approvals. New road plans and designs, environmental reviews and funding allocations must happen before work can begin. The highway extension also faces strong opposition from environmental groups and some residents.

Councilman Moody is correct, most all residents have favored this for years. 526 to Johns Island is years passed due. Mrs. French should move away from Charleston to another county if she does not like it. Most of are glad to have our 1/2 cent tax go to the past due completion of 526!