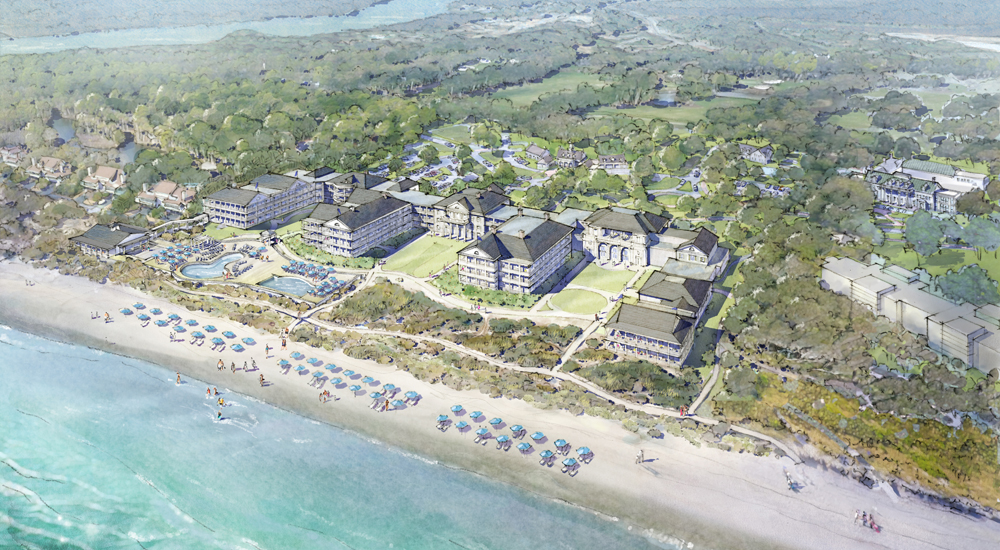 Kiawah Island Golf Resort unveiled “Kiawah 2.0” on Wednesday, a set of projects intended to revitalize the resort and prepare for the 2021 PGA Championship.

“We feel that these projects will be transformative for the future of this resort,” resort President Roger Warren said, adding that the projects are meant to “take the next step and bring it (the resort) into the next generation.” 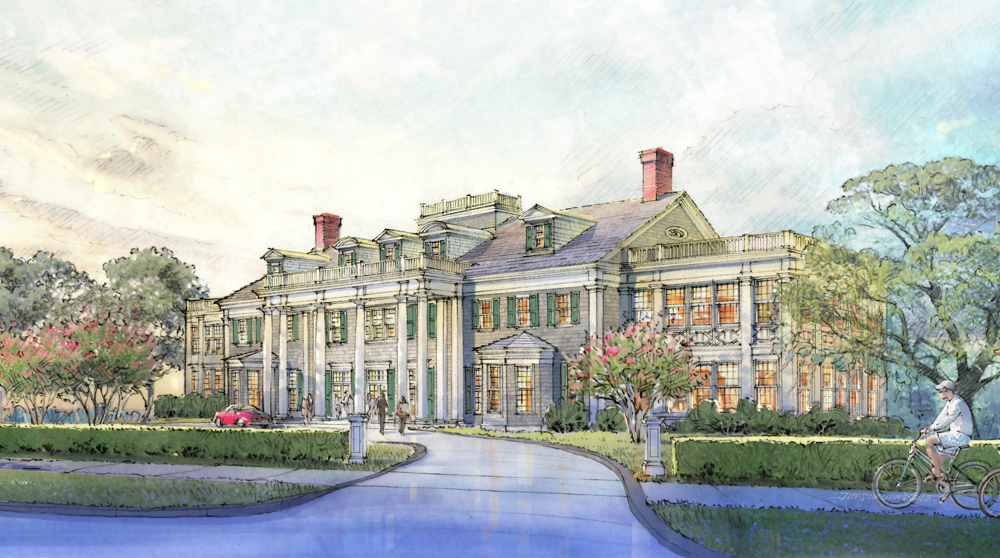 Warren said all of the projects, some of which are already underway, are slated to be finished by fall 2020, a few months before the PGA Championship begins in May 2021.

The largest amount of change is happening in West Beach Village, where a new, 150-room hotel, called the West Beach Villa Hotel, will be built on the former site of the Kiawah Island Inn.

“We looked at The Sanctuary as the grand mansion ... and we wanted this to be the seaside home,” Warren said. “It’ll be five-star quality, five-star service, but a more comfortable feel to it and less formal feel to it than The Sanctuary.”

The hotel, which is scheduled to break ground this summer, will also include two restaurants, a spa, two oceanfront pools and a retail area. Warren said the goal is to open the hotel in fall 2020.

“This will allow us to bring in many of the larger groups that haven’t able to come stay with us because we didn’t have the meeting space that we needed for them,” Warren said.

Ground will be broken this summer on a 150-seat chapel next to The Sanctuary. Warren said weekly nondenominational services will be held there, as well as private events and concerts.

“This is a personal project of (owners) Mr. and Mrs. (Bill and Alice) Goodwin, who feel very strongly about the fact that one of the things that was missing here at The Sanctuary is a chapel,” he said.

In terms of recreational activities, Kiawah Island Golf Resort is expanding and renovating the Roy Barth Tennis Center, adding 10 new courts and resurfacing the existing ones. The West Beach Tennis Club will also be consolidated into the new tennis center.

Two new four-bedroom cottages overlooking The Ocean Course are also being built; those are scheduled to open in spring 2019.

“Whoever gets the opportunity ... to purchase these during the PGA Championship, it’s going to be a prime vantage point and a prime ticket,” Warren said.

The resort is in the planning stages for a renovation of Night Heron Park, which will entail tearing down all the current buildings and replacing them with a new nature center and a new market with dining options and a fitness center.

According to a study by the College of Charleston Office of Tourism Analysis, Kiawah Island Golf Resort currently makes a $202 million economic impact on the region. Warren said he predicts that when the new projects are complete, the resort could have an economic impact up to $500 million.

Warren declined to say how much money is being spent on “Kiawah 2.0” but said “it’s a lot.”

“As a company, we don’t really want to talk about the number, because we’re going to do it right, and we’re privately held so it’s a private number” he said.

“This represents a major investment in the community, and it demonstrates ... the resort’s confidence in Kiawah over the long term,” he said, adding that this could be a catalyst for other private property owners to reinvest in the community.

looking forward to that, we used to stay at The Inn in the 90's. making KI even better but still keeping the ecosystem in check.

Not the same Kiawah I have loved and enjoyed.