The war in Ukraine takes its toll on economy 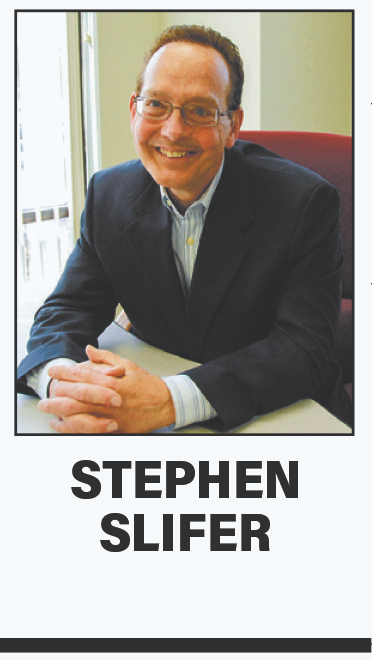 The IMF’s global GDP forecast for 2022 was downgraded by 0.8% from 4.4% to 3.6% largely because of the war between Russia and Ukraine. Typically the revisions to IMF projections are 0.2-0.3%. Thus, the negative impact of the war on GDP growth around globe will be significant.  But the slower expected growth is not uniformly distributed.

Not surprisingly, the biggest growth hits were for Ukraine and Russia whose economies are projected to shrink dramatically. Growth for each major European country was sliced by 1.-1.5%.  In contrast, expected growth rates for the U.S. and Canada were trimmed by 0.3% and 0.2%, respectively.   The biggest concerns for Americans currently are inflation and the speed with which the Fed will raise interest rates. The impact of the war is minimal. That is because the U.S. economy is large and relatively insulated and because trade represents only about 10% of the pie. European countries in contrast are geographically much closer to the action, and their energy and food supplies depend to a large extent on imports from Russia and Ukraine.  The IMF expects GDP growth in Ukraine to contract 35% this year. To put that in context, the U.S. economy shrank 31% pace in the second quarter of 2020 as the quarantine created one of the sharpest GDP contractions in history. But the various rescue measures triggered a sharp rebound of 34% in the third quarter. Growth for the year fell by a relatively modest 2.3%.

While the Ukraine economy is expected to contract 35% this year the war’s impact on GDP growth in 2023 is likely to be even larger. Four million people have left the country. Tens of thousands of its citizens have died. Its factories and cities have been destroyed.  And there is no end in sight. These factors will decimate growth for years to come.

The Russian economy is being crushed by the economic and financial sanctions imposed upon it. The embargo on oil and gas exports will have a severe negative impact on growth. The loss of the SWIFT international payments system will impede its ability to receive foreign currency.

The Russian ruble plunged in the first few weeks of the war. To stabilize the ruble the central bank raised interest rates to 20% and imposed strict capital controls. Growth in Europe will be impacted largely through higher prices for goods and energy. Russia is a major supplier of oil and gas to European countries. Higher energy prices in Europe will both boost inflation and curtail economic activity. As always, there is a threat that Russia could further restrict the supply of oil and gas to the continent.

In that event, European countries will be forced to rely on the U.S. and Canada to fill the gap. At the same time, Ukraine is a major exporter of wheat and corn. Its crops have been decimated. As a result,  prices for these and other commodities have soared. Supply chain disruptions have curtailed production in a number of industries — most notably automobiles. As a result of all these factors the IMF has reduced expected 2022 GDP growth in Europe by 1.1 percentage points to 2.8% and sliced 2023 growth by 0.2% to 2.3%.

Given that the U.S. economy is at or very near full employment expected GDP growth of 3.7% and 2.3% in the next two years will exceed the economy’s estimated potential growth rate of 1.8%. That will generate further upward pressure on the inflation rate and force the Fed to raise rates much higher than is envisioned at the moment.

The Fed has embarked on a course of steady increases in interest rates.  But the path it has indicated and most economists seem to embrace, will still leave both short- and long-term real interest rates in negative territory at the end of 2023 — almost two years from now. Negative real interest rates will not appreciably slow the pace of economic activity. At some point the Fed will need to initiate an even more aggressive path of tightening.

Once the Fed quickens its pace of rate hikes the danger to the U.S. economy will increase dramatically.  Because the economy takes a while to adjust to a higher level of interest rates the Fed almost invariably gets impatient, raises rates too far, and the economy slips over the edge into recession. But the inevitable recession will not occur until the Fed generates positive real interest rates. That is unlikely to happen for another couple of years.

From 1980 until 2003, when he retired, Stephen Slifer served as chief U.S. economist for Lehman Brothers in New York City, directing the firm’s U.S. economics group along with being responsible for forecasts and analysis of the U.S. economy. He has written two books on using economic indicators to forecast financial moves and previously served as a senior economist at the Board of Governors of the Federal Reserve in Washington, D.C. Slifer can be reached at www.numbernomics.com.