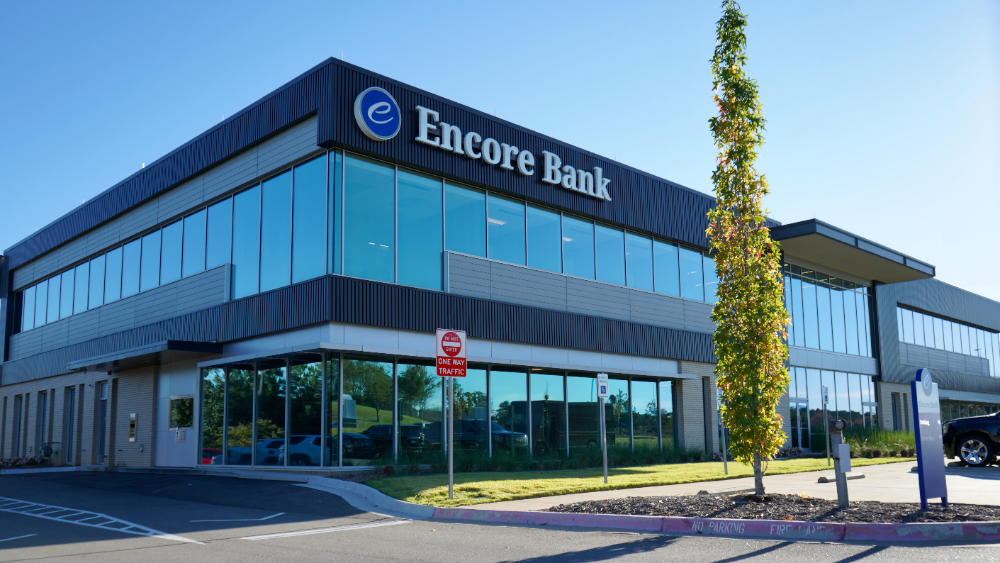 No need for a final applause because it’s just the beginning for Encore Bank.

The Little Rock, Arkansas-based bank is expanding into North and South Carolina with locations in Charleston and Charlotte. The two Carolina branches are part of a larger plan for strategic growth, as announced in a news release.

“This is an opportunistic and strategic move for Encore,” said Phillip Jett, vice chairman and chief banking officer. “Less than three years ago, we started with seven employees in one office in Arkansas, and we are now one of the fastest growing banks in the country.”

Founded as The Capital Bank in 1997, Encore Bank rebranded in 2019 with the transition of new leadership under Chairman and CEO Chris Roberts.

Including its newest locations in Charleston and Charlotte, Encore Bank will be operating in 16 markets across seven states.

Its team of about 200 associates is growing as well, with the selection of three new leaders to nurture growth within the new expansions. 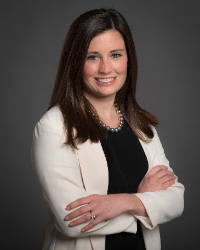 “I look forward to building out a team in the coming months, and I cannot wait to do my part to tell the Encore story,” Meyer said in the news release. “I couldn’t be more impressed with Encore’s vision and people. I am honored to join them in building a different kind of bank.”

According to Barry Jackson, senior vice president and chief marketing officer, Meyer will start out working remotely as she leads the search for suitable space to open the new location. A timeline has not been set, he said.

As of September, Encore Bank had $1.3 billion in total assets.