Carey Smith said he never expected to sell his company for half a billion dollars.

Smith launched Big Ass Solutions in Lexington, Ky., in 1999. The company manufactures large-scale fans and lights for residential and commercial customers. It ranked No. 3,096 on the 2017 Inc. 5000 list of fastest-growing companies with around $240 million in annual revenue. 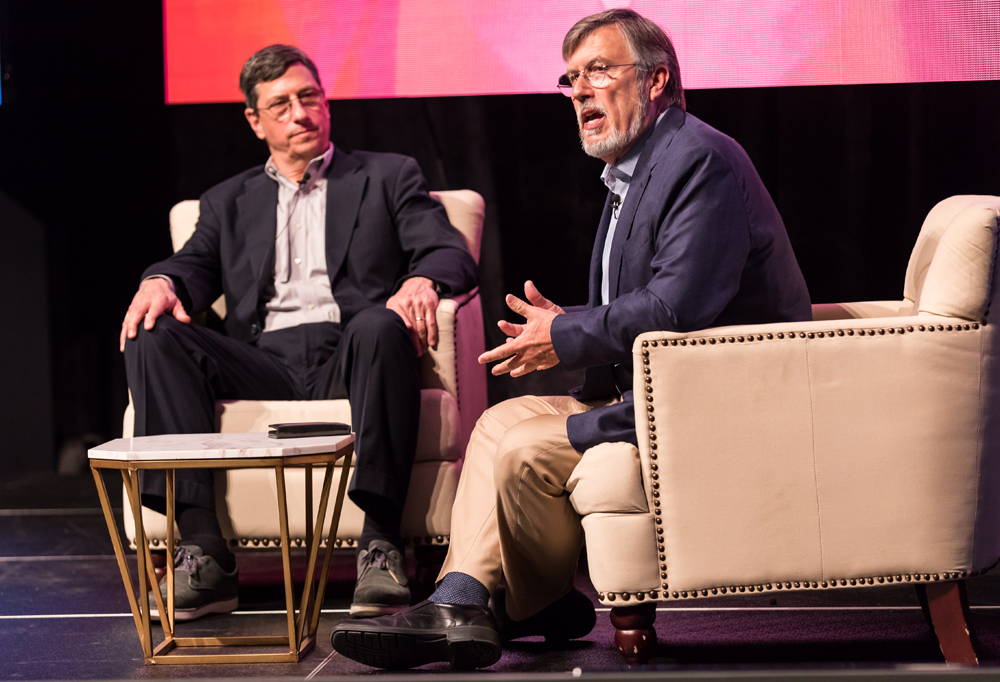 Smith said he remembers half-jokingly saying that he would sell his company if it would fetch $500 million. Last year, his company was able to persuade New York-based equity firm Lindsay Goldberg to acquire the firm for just that amount.

“I said it’s $500 (million) or it’s nothing. ... I never believed that somebody was actually going to do this, until the check cleared,” Smith said during the recent Dig South tech conference in Charleston.

Smith said he was truly indifferent during negotiations, not caring whether they accepted that amount or if the sale went through — which he said ultimately gave him leverage.

Smith advised budding manufacturers to focus on improving their product rather than trying to get into big-box stores, adding that startups should work with the money they have instead of trying to get large investments from venture capital firms.

“We started basically with $50,000. ... I think that when you don’t have a lot, you meter your flows and you pay a lot of attention to what you’re doing,” Smith said. “It makes you much, much more savvy.”

Just another prime example of what you can learn and who you can meet by attending Dig South. It gives the little guy the incentive to take a chance by turning $50lk into $500k and Dig South is the place the little guy can get recognized.