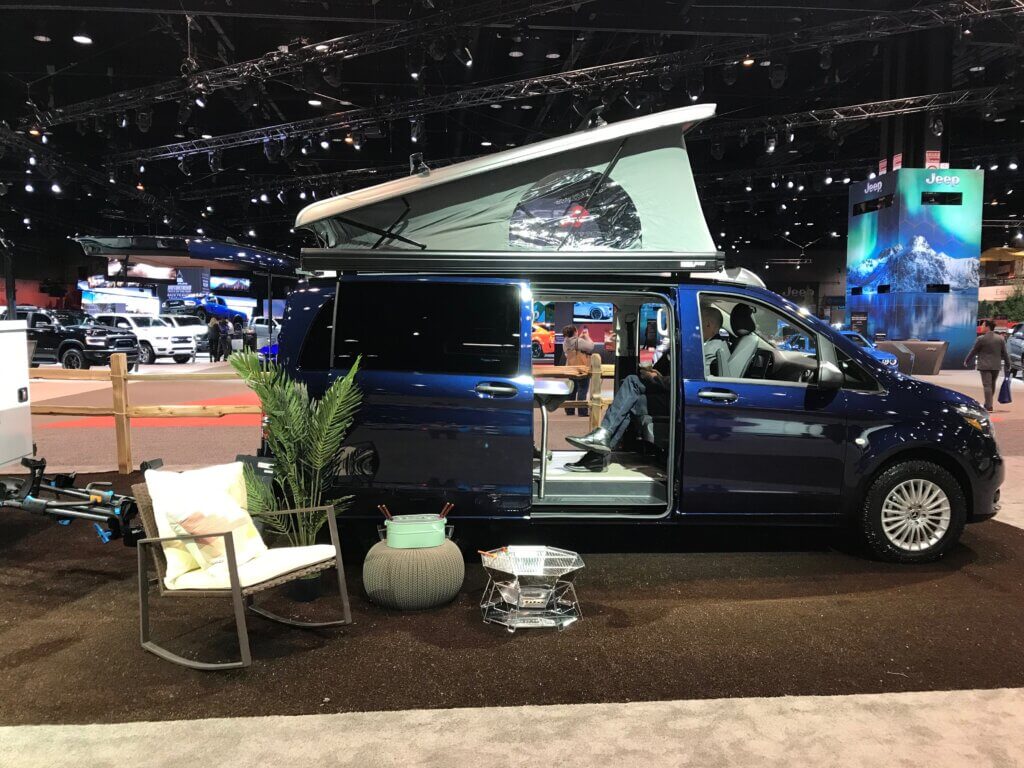 Driverge Vehicle Innovations LLC is investing $350,000 to expand its Charleston County operations and create an estimated 13 jobs, the S.C. Department of Commerce said in a news release.

Gov. Henry McMaster said Driverge’s expansion and the job creation are a win for the state, which has developed a cluster of automotive manufacturing in several markets.

Mercedes-Benz Vans, which Driverge includes in the company’s line of upfit vehicles, are manufactured in North Charleston. Earlier this year, Driverge and Mercedes-Benz Vans debuted a pop-up camper conversion for the Metris van at the Chicago Auto Show.

“Driverge joins the city of North Charleston’s growing automotive sector, and with the creation of 13 jobs, this industry leader will take a notable position in our local business community,” North Charleston Mayor Keith Summey said in a statement.

“Our commitment to Charleston is the result of a talented local workforce and the enterprising government support for the automotive industry,” he said in a statement.