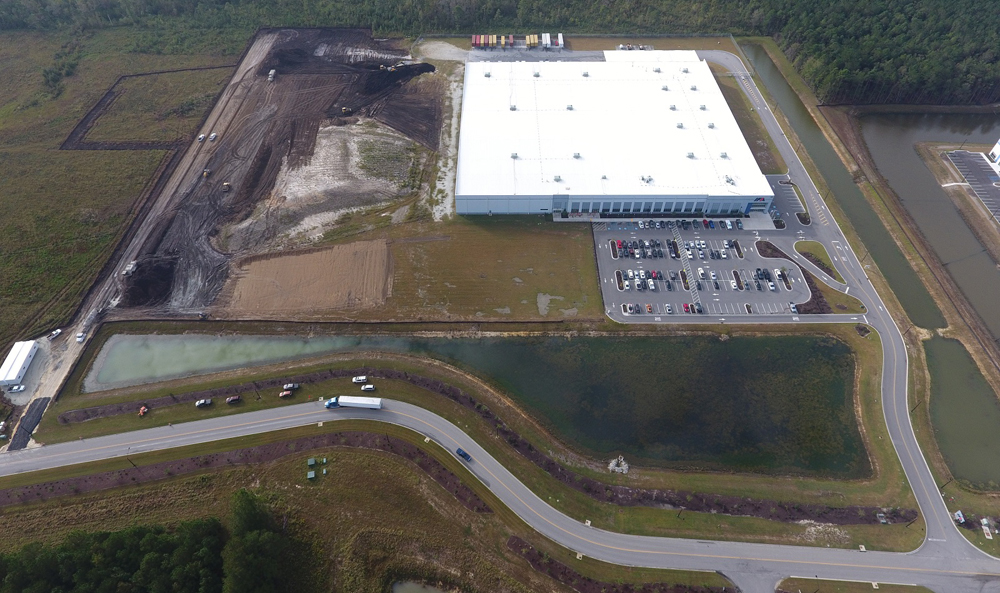 German automotive supplier IFA Group is more than doubling its facility at the Charleston Trade Center in Berkeley County to allow the company to consolidate its S.C. operations into one location.

The facility to be doubled is a 211,000-square-foot manufacturing and distribution facility IFA Group opened in March 2018 at 553 Trade Center Parkway in Summerville; the company will close a second facility in Ladson when the Berkeley County expansion is complete.

The Keith Corp., owner and developer of the Charleston Trade Center, has partnered with Frampton Construction to complete the expansion, which will bring the facility to 487,000 square feet.

The new space will be constructed using tilt-up concrete panels and structural steel, according to a news release, with ceilings providing a 32-foot clearance height. The expanded area will also include over 30,000 square feet of Class A office space for the relocation of IFA’s administrative and executive staff.

Construction is underway and is expected to be complete by June.

A voicemail left for John Nelson, senior plant operations director at IFA Group, was not returned by press time.

IFA Group had said in July that it was restructuring the company but that it did not anticipate a large-scale reduction of its workforce.