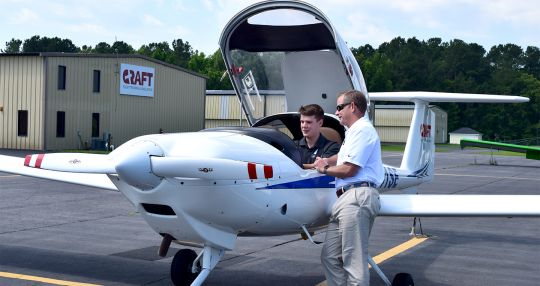 Kion North America plans to add 50 jobs and invest $5.7 million at its Dorchester County operations, according to a news release. 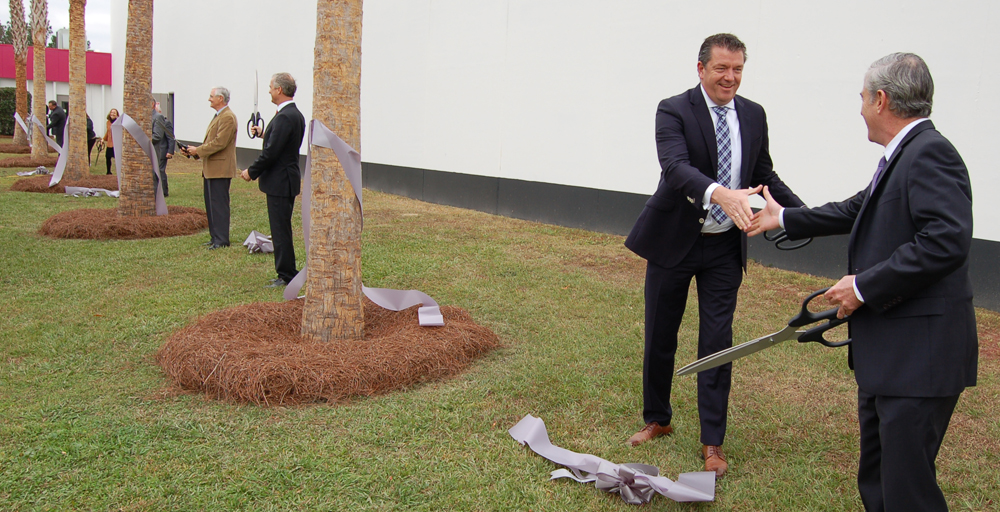 The announcement is the follow-up to Kion’s Summerville expansion plans reported in January after the company reached an agreement to supply and service forklifts and trucks for Volvo’s new Berkeley County site.

Kion’s headquarters is about five miles from Volvo Car’s future car factory in Berkeley County, where the automaker will produce the new S60 sedan. Volvo expects to produce up to 100,000 cars per year at full production. Construction continues on Volvo’s campus, with a 2018 opening projected.

Kion North America is a member of Kion Group AG.