Kion will supply and service a fleet that includes forklifts, reach trucks and very narrow aisle trucks, according to a news release. The majority of the fleet is rechargeable, lithium-ion battery-powered equipment. The agreement value was not disclosed. 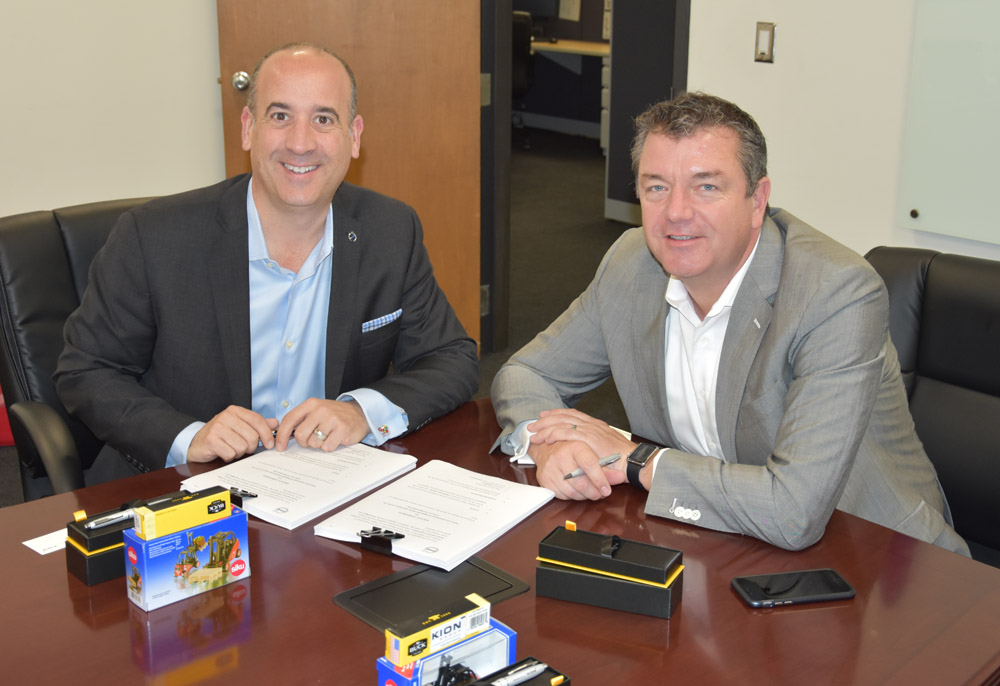 “This agreement is monumental,” Mike Gore, vice president of sales at Kion North America, said in the release. “Not only are two global premium manufacturers teaming up, but more importantly two South Carolina businesses, further validating the state’s position as a manufacturing giant.”

Kion underwent a $3 million facility expansion last year, increasing its production capacity from 3,000 units per year in 2015 to 12,000 units by 2020. The company plans to add 50 jobs in the next three to five years, the release said.

Kion’s headquarters is about five miles from Volvo Car’s future car factory in Berkeley County, where the automaker will produce the new S60 sedan. Volvo expects to produce up to 100,000 cars per year at full production. Construction continues on Volvo’s campus, with a 2018 opening projected.