The law office behind the Four Corners of Law

A former legal office on St. Michaels Alley offers piece of architecture from the mid-19th century, along with one of Charleston’s and South Carolina’s quintessential stories. 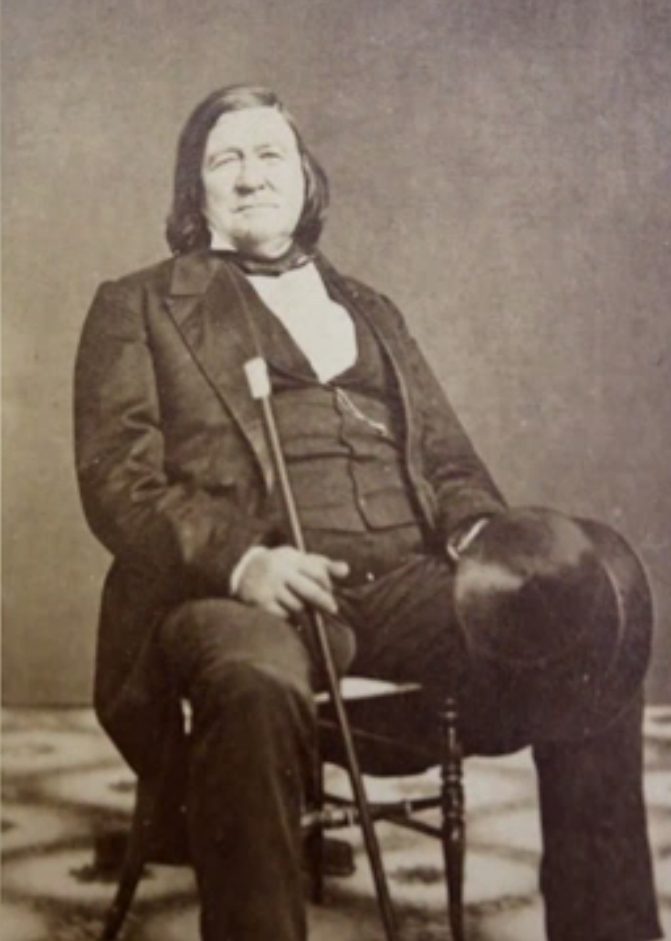 We dug up a photo from the Library of Congress Archives of 8 St. Michaels Alley, which runs behind St. Michael’s Church on Broad Street. The building was constructed in 1848 as the law office of James L. Petigru, who is buried in the nearby cemetery.

Petigru was known for many things, including his opposition to South Carolina’s seceding from the United States and entering the Civil War. Historians say that, unlike many people who might have been opposed to the war but just went along with it, Petigru made it clear that he was against South Carolina’s leaving the union and thought it would bring ruin to the state.

Even though Petigru was a “unionist,” standing in opposition to many of his fellow Charlestonians and South Carolinians, he continued to be highly regarded and respected. He was responsible for codifying many of the state’s laws and served as S.C. attorney general in the 1820s.

Current Attorney General Alan Wilson mentions Petigru’s approach to state and federal law in his history of the AG’s office:

“Several times during Petigru’s eight-year tenure as attorney general, the issue of federal authority versus state authority raised its head. In one case, a federal court found unconstitutional the black sailors law requiring the jailing of free black sailors whose ships docked in South Carolina. Attorney General Petigru, the federal court noted, also believed the law to be patently unconstitutional under federal law and thus would not enforce it.”

When Petigru died in 1863, the Bar of Charleston published what amounted to a 53-page obituary honoring him. The country was in the middle of the Civil War, with South Carolina being the first state to secede in 1860.

Petigru was well-known for his legal mind and quick wit, but one quote stands out and is commonly referenced on the nature of South Carolina, though Petigru is rarely credited:

“South Carolina is too small for a republic and too large for an insane asylum.”

The older photo in our slider below was taken in 1979 by Charles N. Bayless, who came through the Lowcountry taking photographs of old buildings, through funding from the National Endowment for the Arts, according to the Library of Congress. An older photo, from 1937, shows the building mostly unchanged.

Today, 8 St. Michael’s Alley is a residence, and it sold for $2.3 million last year. If you decide to sneak behind the Four Corners of Law, say hello to the sweetgrass basket weavers working along Meeting Street, and don’t knock on the door (you can get a peek inside on real estate websites). Just snap a photo and understand that you’re walking along the streets where the state and nation in which we live today began to change.