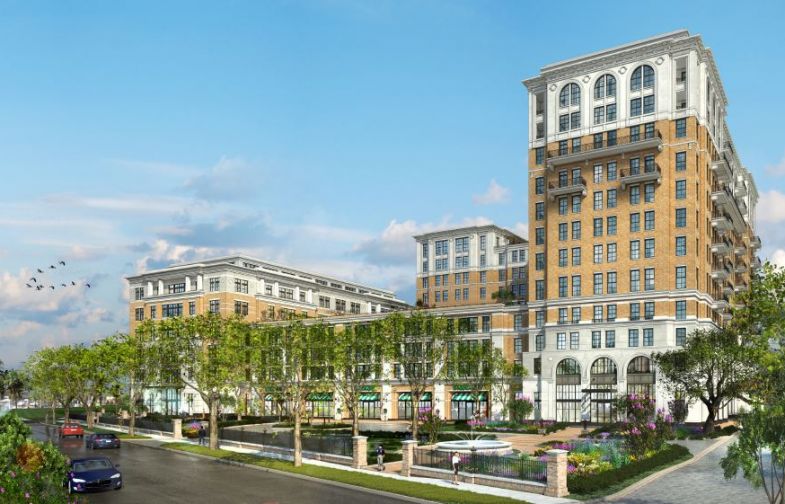 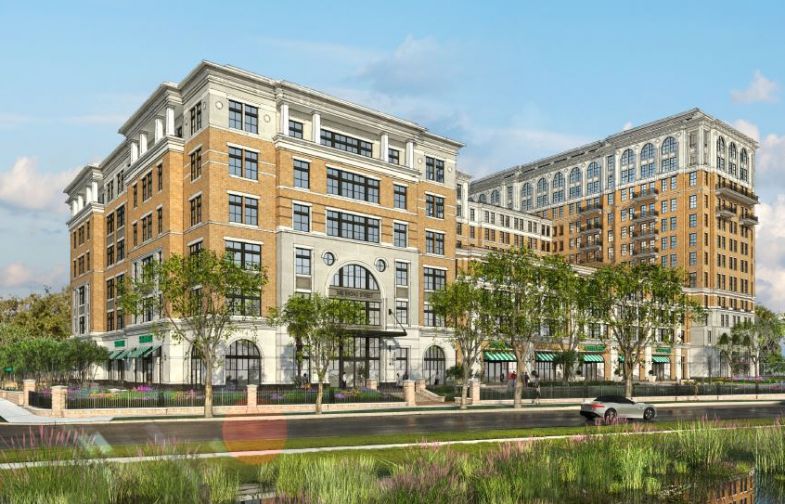 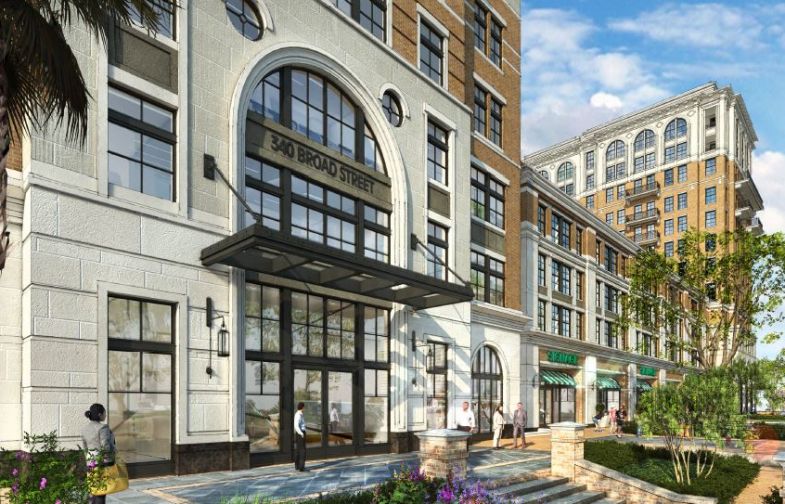 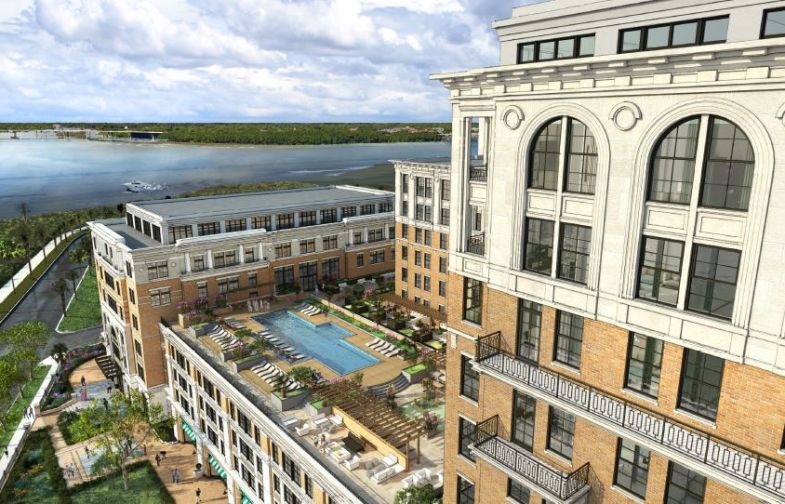 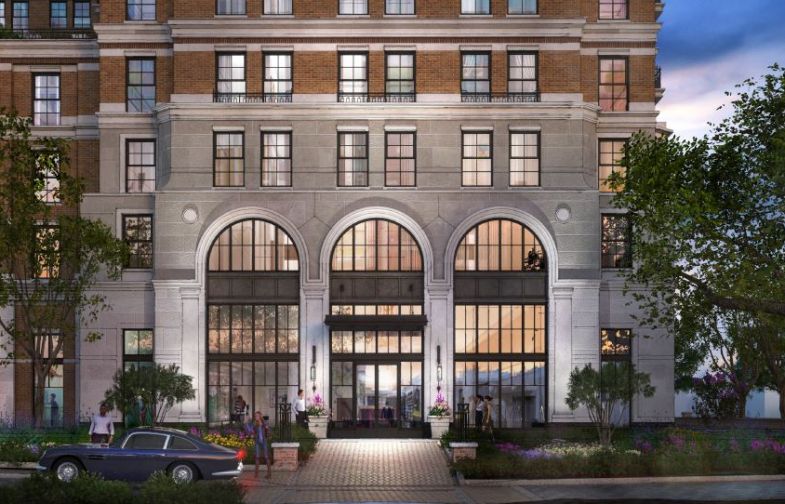 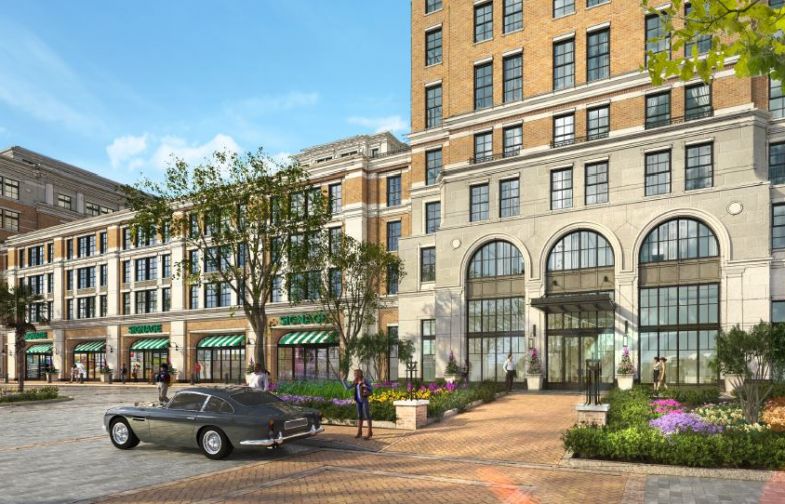 The Beach Co. will return to the Charleston Board of Architectural Review – Large next week seeking preliminary approval of its Sergeant Jasper redevelopment plan.

For years, the company has been trying to tear down the existing, 14-story Sergeant Jasper Apartments building on Broad Street and replace it with a mixed-use development. City leaders, nearby neighborhood associations and preservation groups have fought multiple proposed plans.

The BAR requires conceptual, preliminary and final review of projects. The Jasper project received conceptual approval in April 2016 and was given a “cursory review” of preliminary plans in September.

Beach Co. CEO John Darby said he agreed with many of the BAR’s comments during the review and has incorporated their suggestions into the current design plans.

“We now know what they’re thinking and what’s important to them,” Darby said. “So when we go in next week, we should hit the bull's-eye. But you never know.”

The project will go before the BAR – Large at 4:30 p.m. Wednesday at the Gaillard Center Municipal Building, located at 2 George St., according the meeting’s agenda (.pdf).

The company plans to raze the existing tower and build 222 multifamily units, 78,000 square feet of Class AAA office space, 22,000 square feet of first-floor retail space and an enclosed parking garage.  The project will be contained within one large building that will have varying heights. The tallest part of the 4-acre development will be 12 stories.

The building’s amenities, including a rooftop pool and a demonstration kitchen, will be available to residents and commercial tenants, said Dan Doyle, vice president of development at The Beach Co.

“If I’m an office looking to locate on the peninsula, what a great benefit I can offer to my workers that we’re going to have access to this outstanding pool out here overlooking the Ashley River,” he said. “We’ll have the opportunity to have our lunch hours out on the deck.”

The retail spaces will be filled with businesses that cater to residents in the building and the surrounding neighborhoods, Doyle said.

“If I’m living in Harleston Village or south of Broad, I can now walk to a great restaurant or grab a coffee or whatever those establishments are and not have to get in my car,” he said. “That’s a void. This is something that will benefit the area.”

The residential units, which will include one-, two- and three-bedroom layouts, will likely be rentals, Darby said, and will be priced according to the market. He said his biggest regret with the project is that it will not include units priced for workforce housing.

“We just don’t have the capacity to do it,” Darby said, explaining that during the lengthy review process, the number of units in the building has dropped from 324 to 222 and the cost of the building has increased.

Darby said it will cost in excess of $100 million to build, and construction prices have gone up 20% over the past three years while the project has been on hold.

“At this point, we had hoped to have the building finished and be in a lease-up. So that’s disappointing because a lot of things have changed in the last four years,” he said. “Construction prices have gone up, interest rates are going up, the economy is different. So the process has caused us a lot of collateral damage, but hopefully we’ll look back and be able to say, ‘It was worth it.’”

If the project passes the preliminary approval stage next week, Darby said it will likely return to the BAR for final approval in the summer.

“In a perfect world, we’d like to begin construction by the end of the year, and it’s about a 2 1/2-year process,” he said.

During construction, the nearby St. Mary’s Field will be used as a laydown area for materials and equipment. This summer, the company is expected to submit plans for the field to the BAR for approval. Darby said the plan is to build 34 residential units there, in addition to a public waterfront park.

“Everybody would like a redo and would maybe have done things differently, certainly The Beach Co. would have. But the past is the past,” Darby said. “It’s time for Charleston to look forward and come together and make this a great building right there at the gateway of the west side of the peninsula in the historic district.”