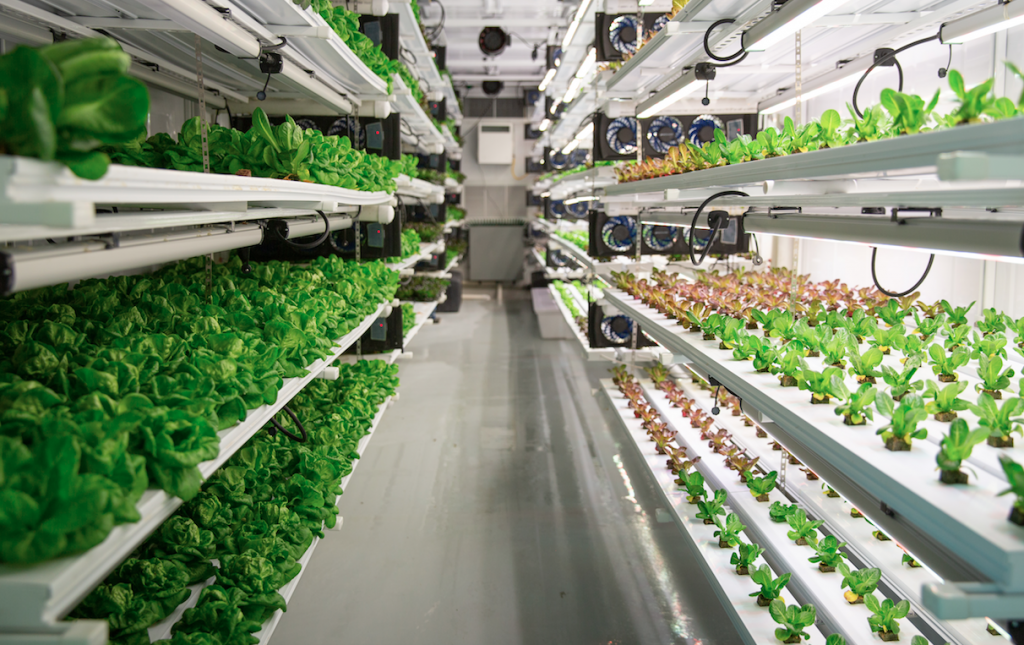 Food Lion has partnered with a Charleston hydroponics farm to sell its fresh, leafy produce in 303 Southeast grocery stores.

For Vertical Roots, an indoor, hydroponic container farm, the partnership brings the company’s reach to more than 2,000 grocery stores in 13 states across the Southeast and Mid-Atlantic, the company said in a news release.

Vertical Roots co-founder and general manager Andrew Hare said the partnership is also testimony to “the significant demand for regionally grown hydroponic produce among consumers” and that has grown to include value shoppers as well.

“As a company of modern technology-enabled farmers, we are 100 percent committed to delivering clean, healthy and sustainable food to all the communities in which our products are sold, and focused on making our produce accessible to as many people as possible,” he said in a statement.

Food Lion shoppers will soon be able to pick up Vertical Roots’ line of hydroponic Living Lettuces, including Green Butter, Green Oak and Green Leaf, as well as large leaf lettuce mixes. Produce is harvested, packaged and shipped on the same day, allowing a shelf life of up to 21 days.

Vertical Roots is the largest vertical container farm enterprise in the country with headquarters and research and development in Charleston, and farm sites in Charleston and Columbia. The company also opened a new indoor farm in Atlanta in July.

As nationwide demand grows for Vertical Roots’ technology-enabled and vertically grown produce, the company is expanding its existing farm sites to keep up. Future plans include opening multiple new farm locations, such as the one in Atlanta, in “centrally located, high-demand regions” in 2022, the release said.

The company’s farms are designed and engineered by AmplifiedAg, an indoor agriculture tech company that manufactures turnkey vertical farms out of refurbished refrigerated shipping containers. Processes are then controlled by AmplifiedAg’s proprietary hardware and farm management software.
Vertical Roots’ products can also be found in Publix, Harris Teeter and Whole Foods grocery stores across the region.