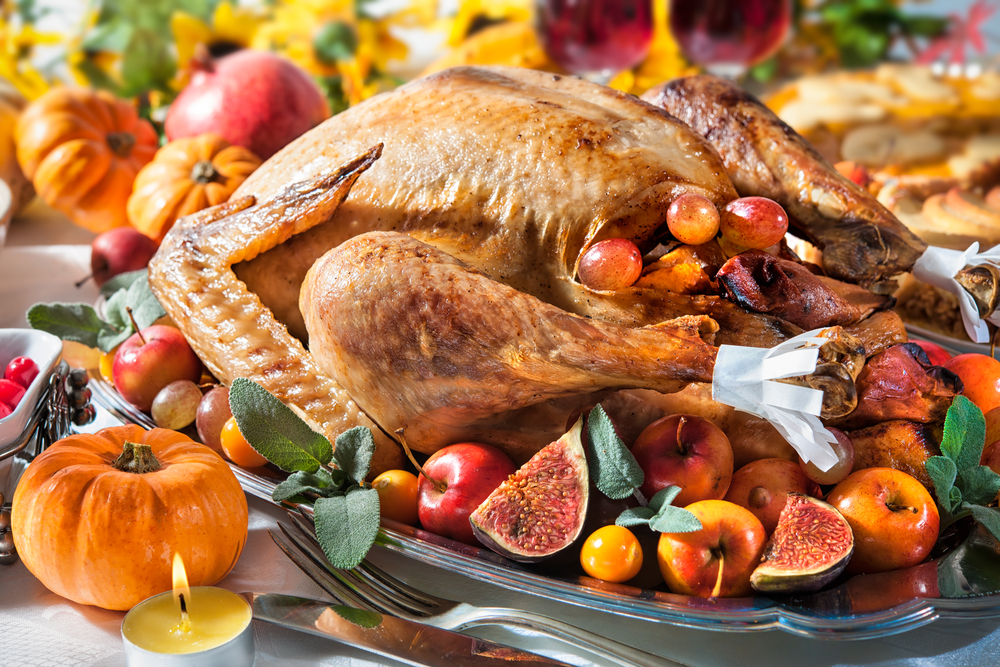 Thanksgiving’s main attraction is one of South Carolina’s top earners.

Annually, turkeys have a $500 million economic impact in South Carolina and are the No. 2 agriculture commodity by production value in the state, per the S.C. Department of Agriculture.

Each year, more than 10 million turkeys are raised in South Carolina, making the state the No. 8 turkey producer in the country, according to the S.C Poultry federation.

The No. 1 agricultural commodity is also poultry with chickens at $979 million a year.

So what’s going to be your average spend on Thanksgiving dinner this year?

We checked in with the American Farm Bureau Federation, which does an annual survey on American eating and spending this time of year.

That’s the total average price of Thanksgiving dinner for 2021.

The Farm Bureau estimates that’s less than $6 per person for the average family to eat with leftovers.

Okay this is an extra add-on, but if you have a big family, a 4-pound ham will run you about $11, and since turkey is up 24% year-over-year you might want to think about adding a little pork. 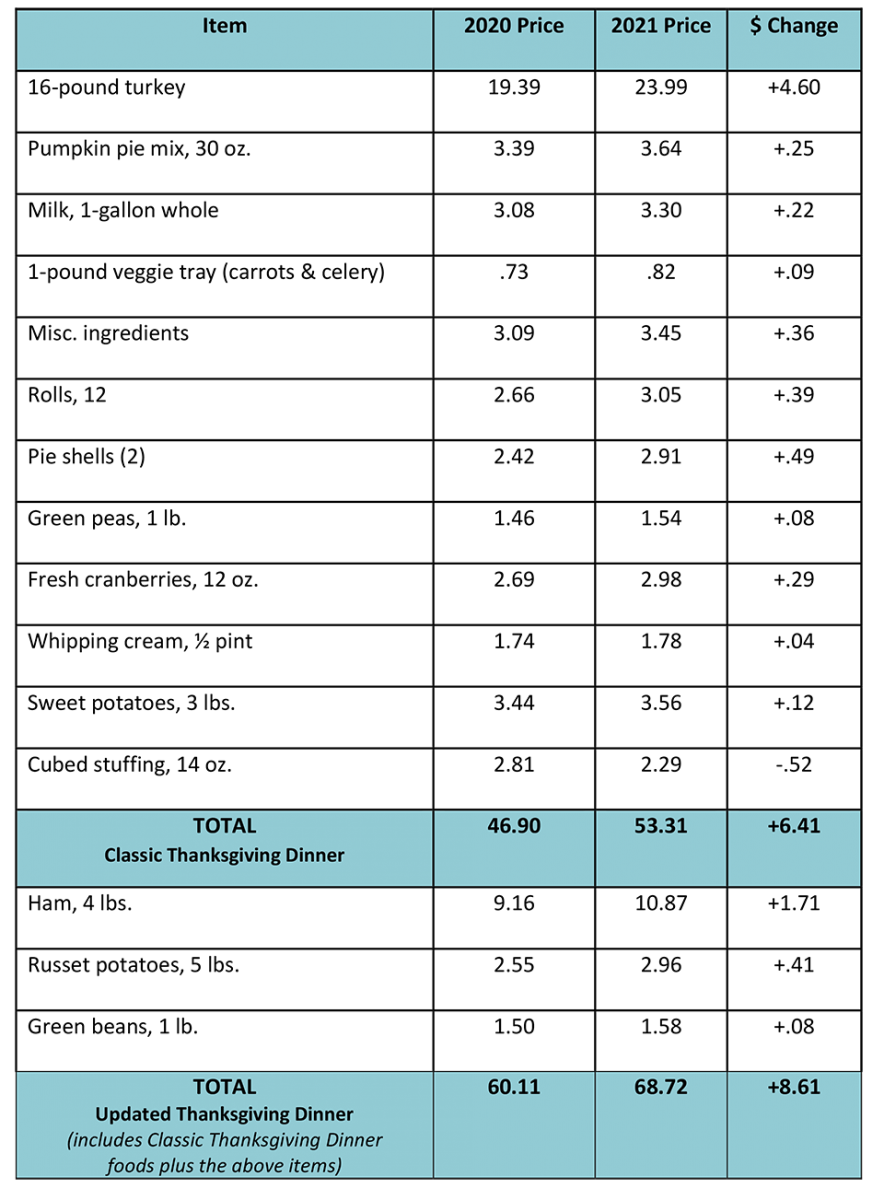