Haley to step down as Lowcountry Local First executive director

After nearly 15 years, Jamee Haley is stepping down as executive director of Lowcountry Local First. She made the announcement today in a personal letter to LLF supporters. 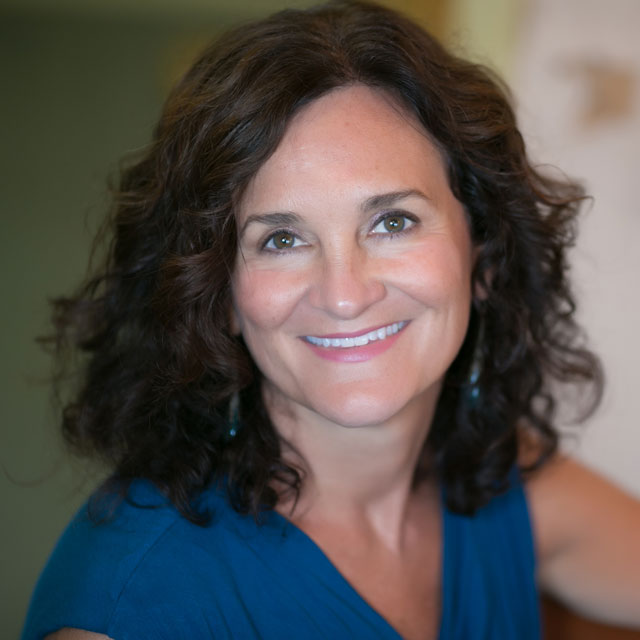 Haley’s last day is expected to be Dec. 31, at which time she’ll serve in a consultant capacity, supporting fundraising efforts, onboarding the new director and transitioning the organization.

Lauren Gellatly, director of operations, will step in as interim director while the organization launches a nationwide search for Haley’s replacement.

Haley founded LLF 15 years ago to encourage the community to help change consumer purchasing practices to focus more on local businesses. According to a news release, during Haley’s tenure the organization has increased the region’s number of farmers, held annual Buy Local campaigns, shifted spending to local businesses and family farms, and advocated both here and in Washington, D.C., for policies that support small businesses.

Additionally, she and LLF have provided training to entrepreneurs in an effort to build generational wealth through business ownership and, since March, have helped hundreds of local businesses access federal funding, the release said.

“Collectively we are filling the gap in our entrepreneurial ecosystem to build an economy where all might have an opportunity to prosper — and along the way, we have had a lot of fun,” Haley said in her letter. “From parades to potlucks — these gatherings with you will remain some of my fondest memories.”

Gellatly attributed Haley’s leadership to making LLF what it is today, saying the co-founder laid the groundwork for the team as it moves forward without her.

“There was no better person to launch, sustain and grow Lowcountry Local First from an idea to a thriving movement, way of life, and changemaker organization,” Gellatly said in the news release.

LLF board chair Nicki Root called the organization a voice and advocate for local businesses and said it is all because of Haley’s dedication.

“Jamee has been the heart and soul of LLF, but her legacy is that she has created an organization that will continue to thrive with that heart and soul as the bedrock of its core values, with a talented and dedicated staff who have the same fierce commitment to building a strong local economy,” she said. “I am really looking forward to LLF’s next chapter that in part will be dedicated to racial equity and inclusion as an organization.”

Haley said that while the organization is at a pivotal juncture, she is excited to see what a fresh perspective can do for its mission.

“I truly couldn’t imagine doing anything that I could love more throughout those years,” she said. “You have given me the opportunity to work alongside you to ensure that together we are leveling the playing field for local businesses and supporting those who are the heart and soul of our community, economy and character of the Lowcountry.”