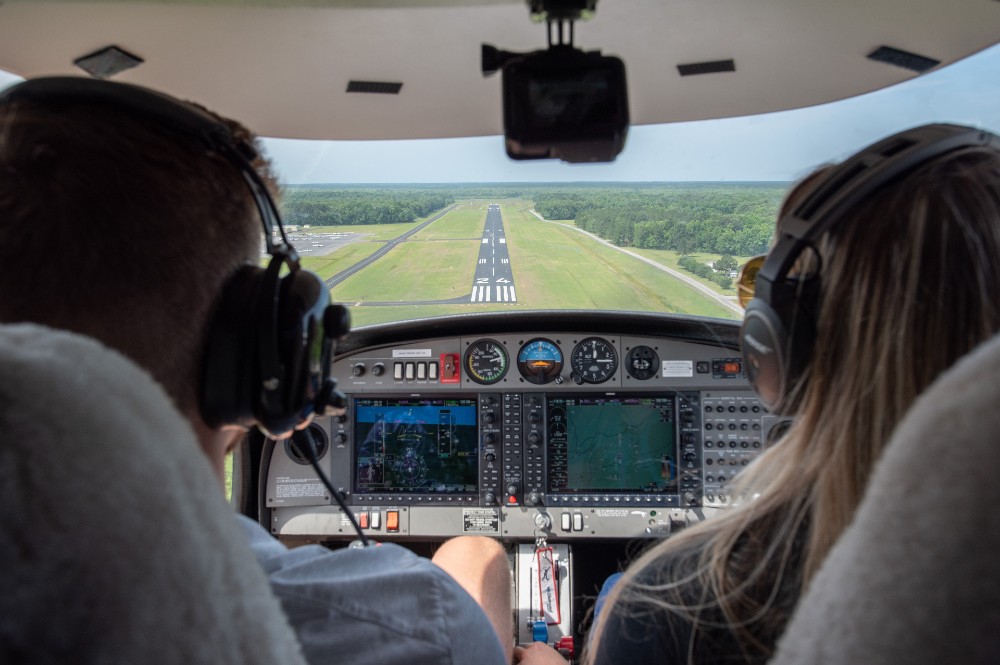 The aeronautics program at Charleston Southern University, launched a year ago, has achieved designation as a Part 141 pilot school this fall.

Federal Aviation Administration-certificated pilot schools are regulated in accordance with Title 14 of the Code of Federal Regulations part 141, according to the FAA. “Part 141 pilot schools are required to use a structured training program and syllabus,” the agency’s website says. “Part 141 pilot schools may be able to provide a greater variety of training aids and require dedicated training facilities, flight instructor oversight, and FAA-approved course curricula. Colleges and universities, which may offer aviation degrees, often provide pilot training under part 141.”

Charleston Southern University is the only institution in the state to offer a Bachelor of Science in Aeronautics, according to a university news release. Prior to CSU establishing the program, South Carolina was one of only two states without a collegiate aeronautics program. 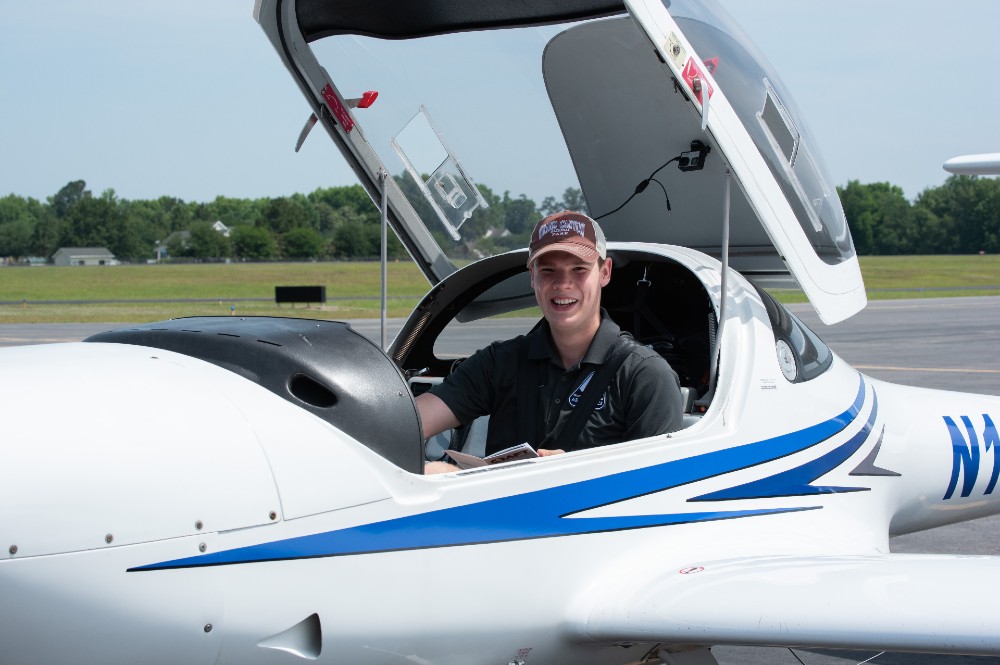 “God is doing such marvelous work here at CSU that I am humbled and grateful for the opportunity to cross the threshold of my office every morning,” Lloyd S. Richardson, interim chair of the program, said in the news release. “Outside observers can see that the students are greatly blessed and fulfilled by the flight training and comradery.”

Richardson, who is the chief instructor for the program, said the designation means the provisional pilot school must graduate 10 students from an approved course with a pass rate of 80% or higher. CSU’s written pass rate is 94.74%, the release said. Next, current and accurate records on each student and instructor are maintained and then shared with the FAA for inspection. CSU’s recordkeeping was graded at 100%. Finally, the school must employ a chief instructor who has a minimum of one year of experience teaching at a certificated pilot school. 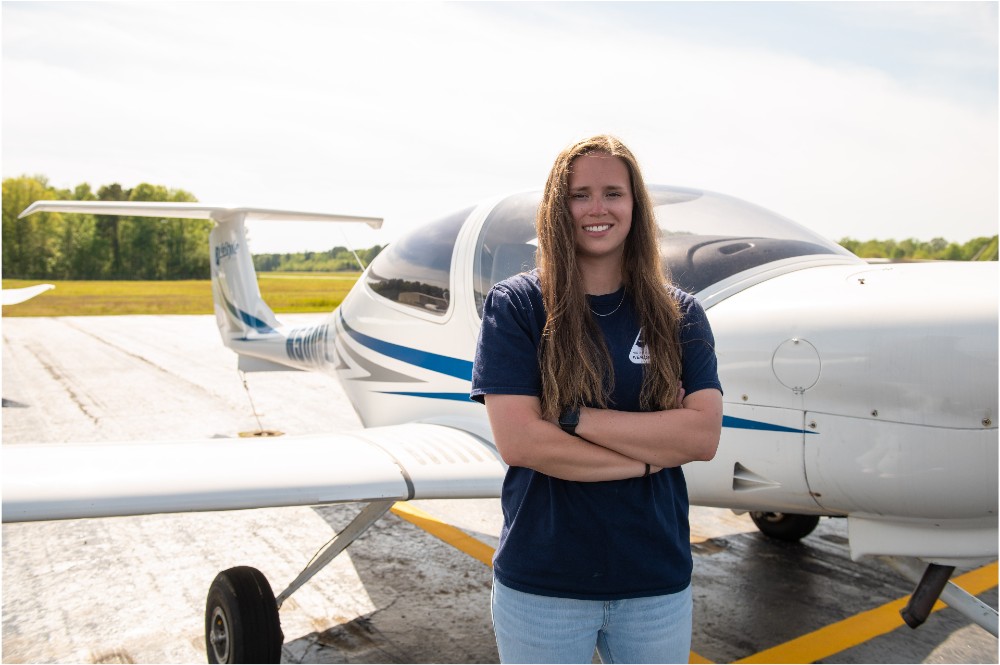 CSU President Dondi Costin said in the release, “We launched the aeronautics program so we could do our part to remedy a growing problem the world faces, namely, the global shortage of qualified pilots. Charleston Southern exists to equip our graduates to serve at the intersection of God’s plan for their lives, their personal passions and the world’s unmet needs.”

The Charleston Southern University aeronautics program is a part of the College of Science and Mathematics. The program offers three degree options, including aeronautics-professional pilot, aeronautics-aerospace management, and aeronautics-aviation maintenance management. Students in the professional pilot program can choose between three types of aviation tracks: commercial, military or missionary. Students who graduate from the FAA-approved degree program at CSU will be eligible to receive an R-ATP (airline transport pilot) at 1,000 or 1,250 hours as opposed to an unrestricted ATP at 1,500 hours.