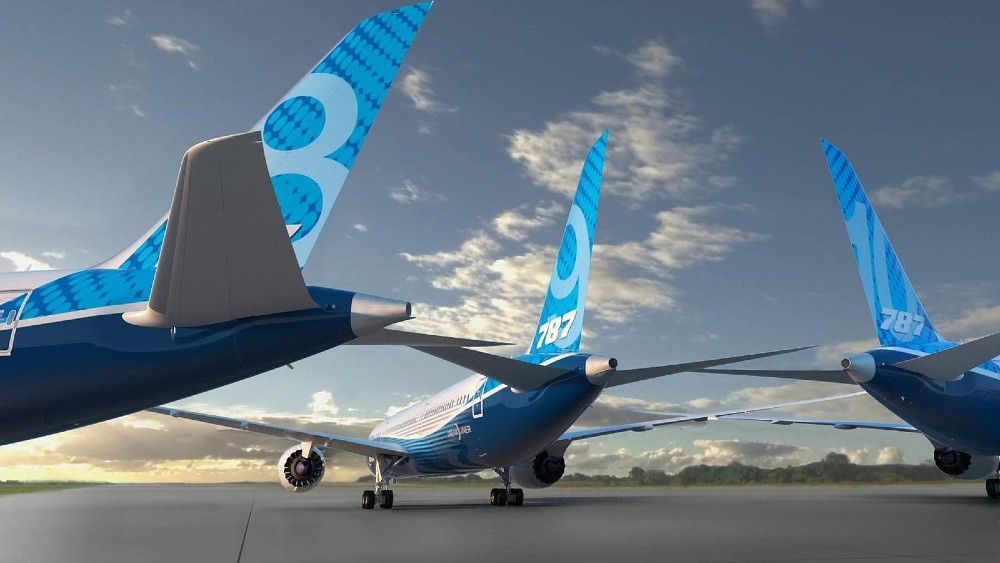 No one had to bump a horn to urge Boeing through the green light.

Just two days after the FAA issued a statement saying deliveries of the North Charleston 787s could resume “in the coming days,” and a day after Boeing remained mum on a specific schedule, American Airlines has received a 787-8, according to a company statement and a message to employees from Stan Deal, president and CEO of Boeing Commercial Airplanes.

“We have resumed 787 deliveries, following our thorough engineering analysis, verification and rework activities to ensure all airplanes conform to Boeing’s exacting specifications and regulatory requirements,” the company statement said. “We remain committed to maintaining transparent discussions with our regulators, customers and suppliers to ensure we continue to deliver airplanes that meet all regulatory requirements and Boeing’s highest quality standards.”

Acting FAA Administrator Billy Nolen met with FAA safety inspectors in South Carolina on Aug. 4 to hear whether they were satisfied with the actions Boeing has taken since deliveries ground to a halt in 2021 as the company and agency addressed safety concerns over tiny gaps, about the width of a human hair, found between sections of the fuselage.

“Today we resumed 787 deliveries as American Airlines received a 787-8,” Deal said in his message to employees. “This milestone would not be possible without the hard work, dedication and perseverance of so many of you. Thank you for how you’ve demonstrated our shared values throughout this process.”

He went on to say: “Let’s reflect on our values and commitments to our customers, regulator and the flying public. Every action and decision influences our customers’ trust in Boeing — we build trust one airplane at a time. … Resuming deliveries is a beginning. I look forward to many more as we continue to focus on safety, quality and stability.”

Boeing continued producing the planes while deliveries were suspended. The company has maintained that none of the issues was an immediate safety-of-flight concern for the in-service fleet.

The 787 was the most-utilized widebody through the pandemic due to its fuel-efficiency and versatility, the company said. Several airlines used the 787 for cargo-only flights.

Robert Isom, CEO and chief recruitment officer at American Airlines, acknowledged receipt of the plane on his Instagram account, saying it was the first 787-7 received since April 2021 but the first of nine the airline expects to receive this year.