How well do you know the Lowcountry ... from space? 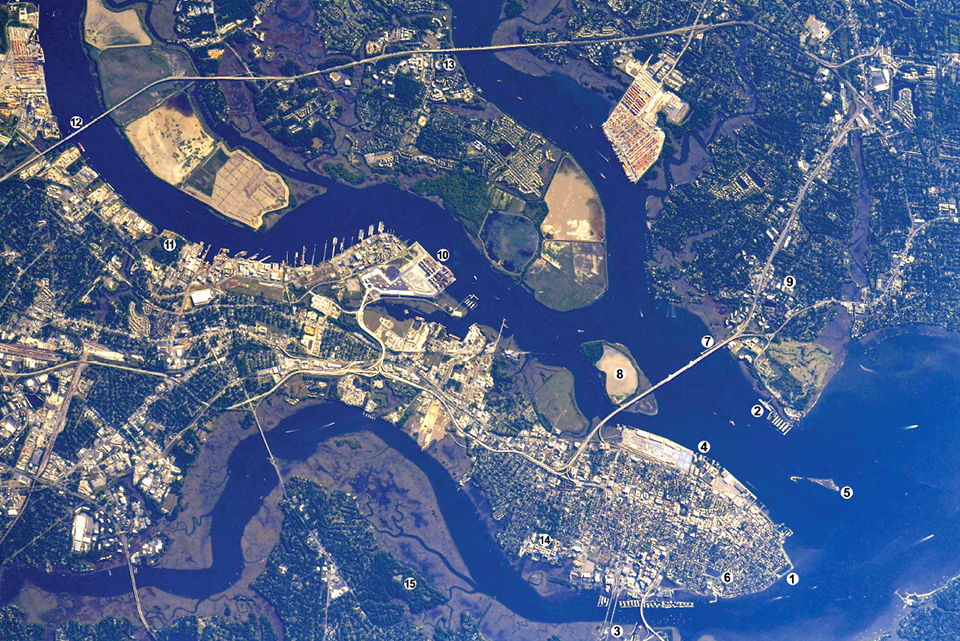 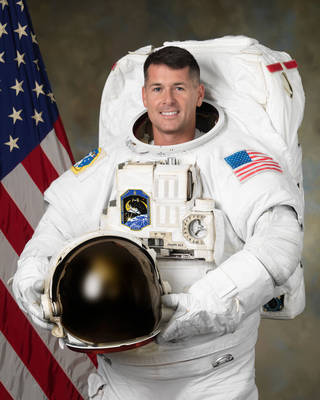 Astronaut Shane Kimbrough (left) took this photo of the Charleston peninsula, Mount Pleasant, West Ashley and North Charleston from 250 miles above the Earth during a recent fly over by the International Space Station.

He took this photo moving at a steady 5 miles per hour and posted it on Twitter @astro_kimbrough. We did feel special that he picked us out for his post on May 13, but Kimbrough does this a lot for areas around the world.

Instead of just publishing the photo, we decided to pinpoint some of the landmarks visible during that fly over by the ISS and make an office game out of it.

Here’s how you can play:

We’ve selected and listed 15 landmarks on Shane’s photo in alphabetical order. Figure out which ones correspond to which number.

Click here for the answers if you really want them ...