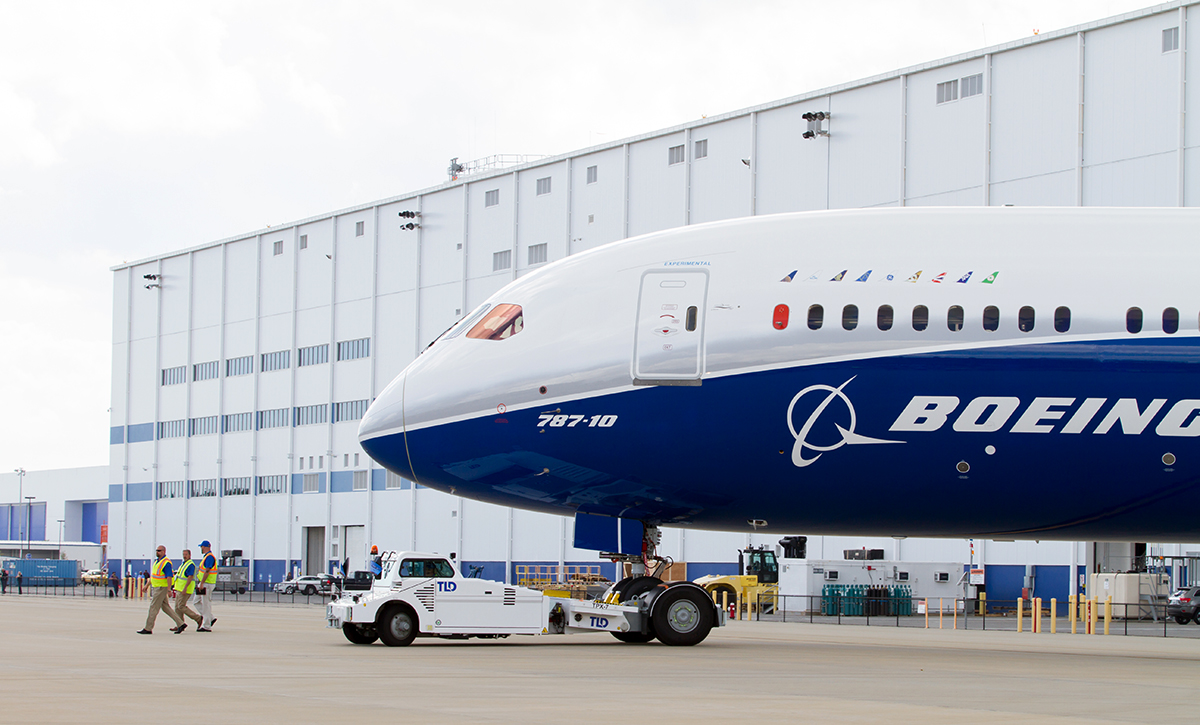 A structure fire at Boeing S.C. on Saturday resulted in no injures or damage to aircraft at the manufacturing site, the company said in a statement.

Emergency crews responded to a fire on the roof of Boeing’s plant on International Boulevard in North Charleston.

“There was an isolated fire contained to the roof of one of the buildings at Boeing South Carolina,” the company said in a statement. “The fire was extinguished, and there were no injuries nor aircraft damage. Our primary concern is always for the safety and welfare of our teammates.”

The company produces three models of 787 Dreamliners at the campus near Charleston International Airport and is one of the largest employers in the region.

The company previously had a final assembly plant in Everett, Wash., and in North Charleston, but during the pandemic downturn, the company consolidated all final assembly operations to South Carolina. The company utilizes a global supply chain to build the 787 Dreamliner models.

The cause of the fire remains under investigation, the company said.